The last time we talked about the Willow series coming to Disney + was last summer, when the show saw yet another change of director. Now, instead, let’s go back to talking about it since Dempsey Bryk officially joined the cast of Willow, the sequel to the 1988 fantasy film.

Dempsey Bryk joins the cast of the Willow series

Unfortunately, at the moment we don’t know which character Bryk will play on the show, which has been filming for some time now. The actor has participated in many series in his career, but you may remember him for the part of Rob in the Netflix movie The Silence (or maybe not, in fact it wasn’t a great movie).

Warwick Davis is now on the set of the show and we know the names of Ellie Bamber, Erin Kellyman, Tony Revolori, Ruby Cruz And Amer Chadha-Patel.

The plot we know will be the sequel to the story told in the 88 film. This should narrate the adventure of Dove (Bamber), a maid who proves to be the “chosen one”, and embarks on a journey with a group of adventurers. She is joined by Kit, a princess whose twin brother has been kidnapped. Kit is destined to be a leader as well as the future queen. Kellyman instead plays Jade, a servant who is Kit’s best friend and moral compass.

Ron Howard is involved in the project along with Bob Dolman, the author of the film, Kathleen Kennedy And Michelle Rejwan. Jonathan Kasdan (Solo: A Star Wars Story) is the executive producer of the series and wrote the script for the first episode with Wendy Mericle. 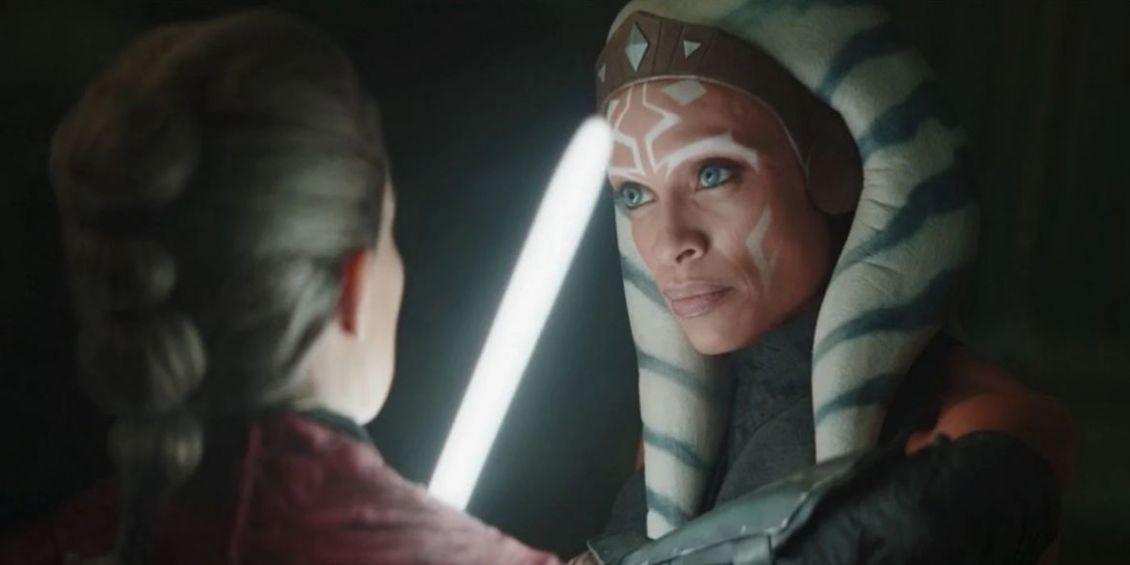 Ahsoka: Rosario Dawson confirms (and then cancels) the return of Hayden Christensen on Twitter

Space Battleship Yamato 2205: The New Voyage is shown with the extended trailer 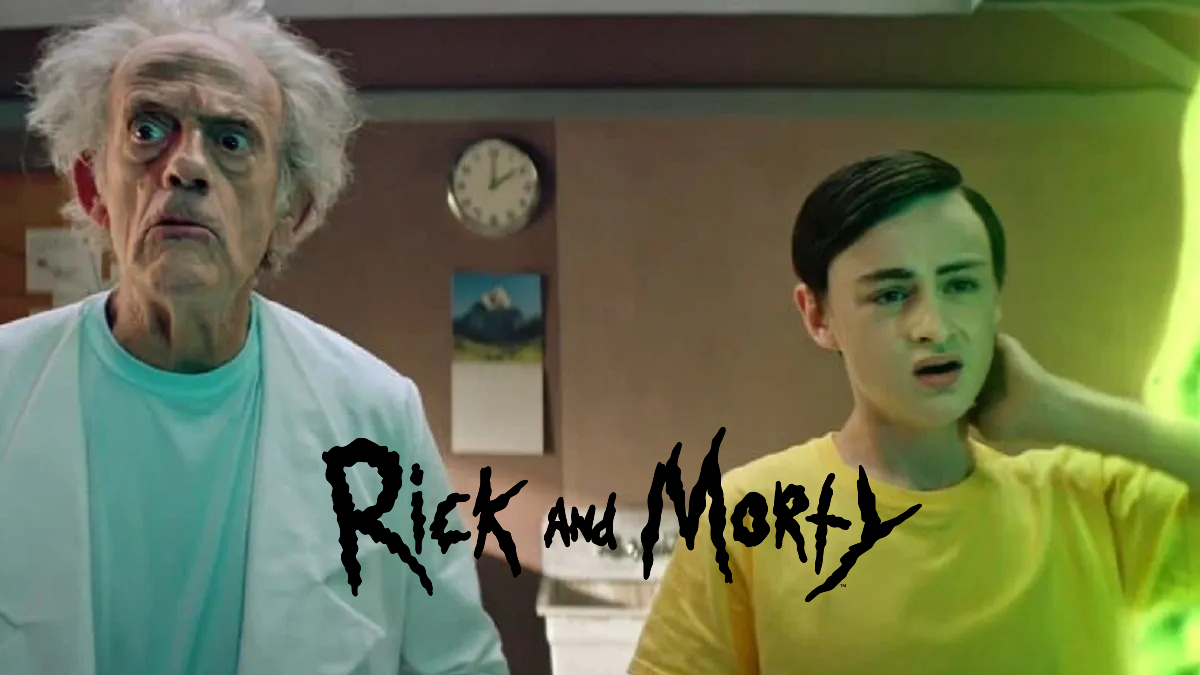 Rick and Morty: here are the new live action commercials with Christopher Lloyd and Jaeden Lieberher