We are on Tuesday, December 13 and if you are superstitious, you already know that it is a day of bad luck. However, it is the second Tuesday of the month and the day on which Microsoft releases the updates for the active versions of Windows, the “famous” Patch Tuesday with which, in addition, Windows 10 21H1 is bid farewell.

That is, if you are still using Windows 10 21H1, the version of Windows 10 released in May 2021, this will be the last update it will receive, because its support ends now. The normal thing, in fact, is that you would have updated to a higher version, because after a while and considered the version as stable for all users, Microsoft forces the update.

At least, that’s how Microsoft has been doing it for a few years, only in Windows 10, yes. Of course, there may be users who have still blocked the update, and it is precisely to those cases that this warning is directed, because after this last update that arrives today, it’s over: the systemWindows 10 21H1ma will no longer receive security patches or any other type.

Microsoft’s recommendation, needless to say, is to upgrade directly to Windows 11… and for whatever reason, if your PC doesn’t measure up, you buy a new one. Is it clear to you? Note that I am not saying it, I am only transmitting Microsoft’s position on the matter. And it is that many would have already updated to Windows 11, if they could do so.

As much as Microsoft updates the requirements for Windows 11, there are still many millions of users around the world unable to install the new version of the operating system now and in the future, unless certain well-intentioned but poor judgment impositions, they are discarded In fact, this end of support for Windows 10 21H1 is not the most important of those that await.

The next Patch Tuesday, set for on January 10, 2023Windows 8.1 will receive its latest security update and the same will happen to critical applications such as several of the large web browsers, which are saying goodbye not only to Windows 8.1, but to Windows 7. So, users will only have two options on the table: upgrade to Windows 10 or Windows 11, a choice that will depend on the circumstances of each one.

Well, strictly speaking, there are four options: upgrade to Windows 10, upgrade to Windows 11, don’t upgrade and let the malware take over with a Windows that no longer receives security patches… or switch to Linux, which is always there. As they say, it is never too late if happiness is good. 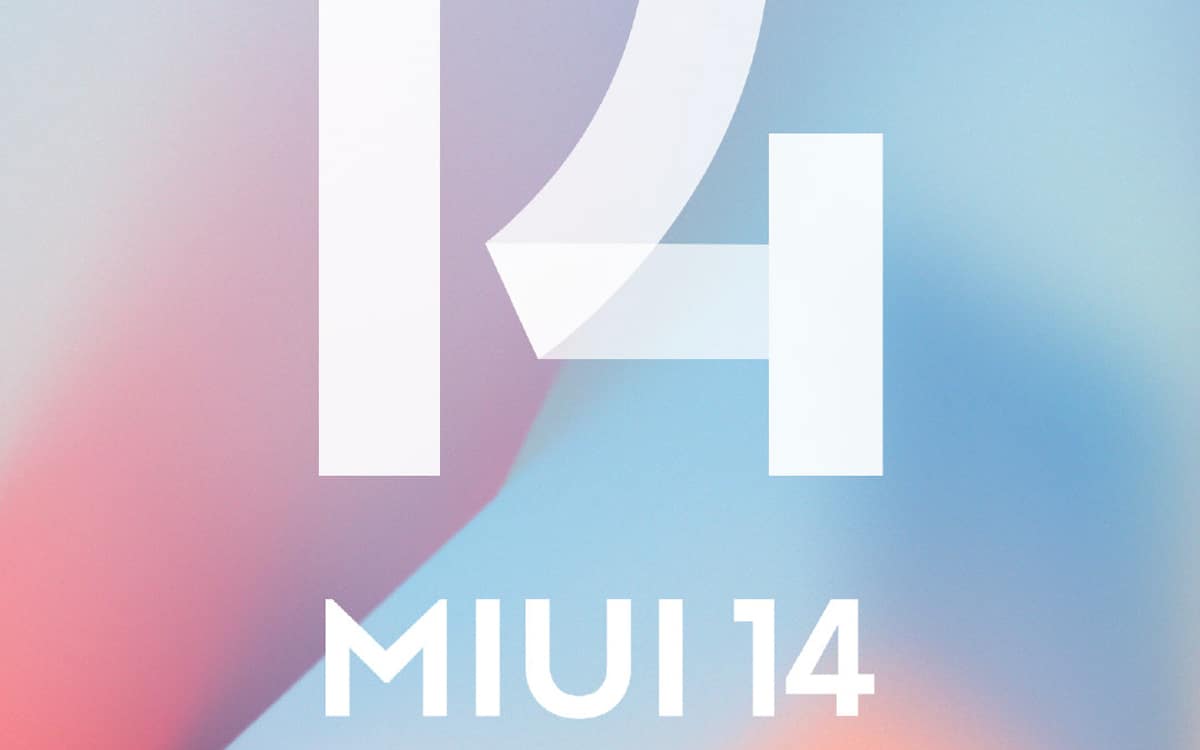 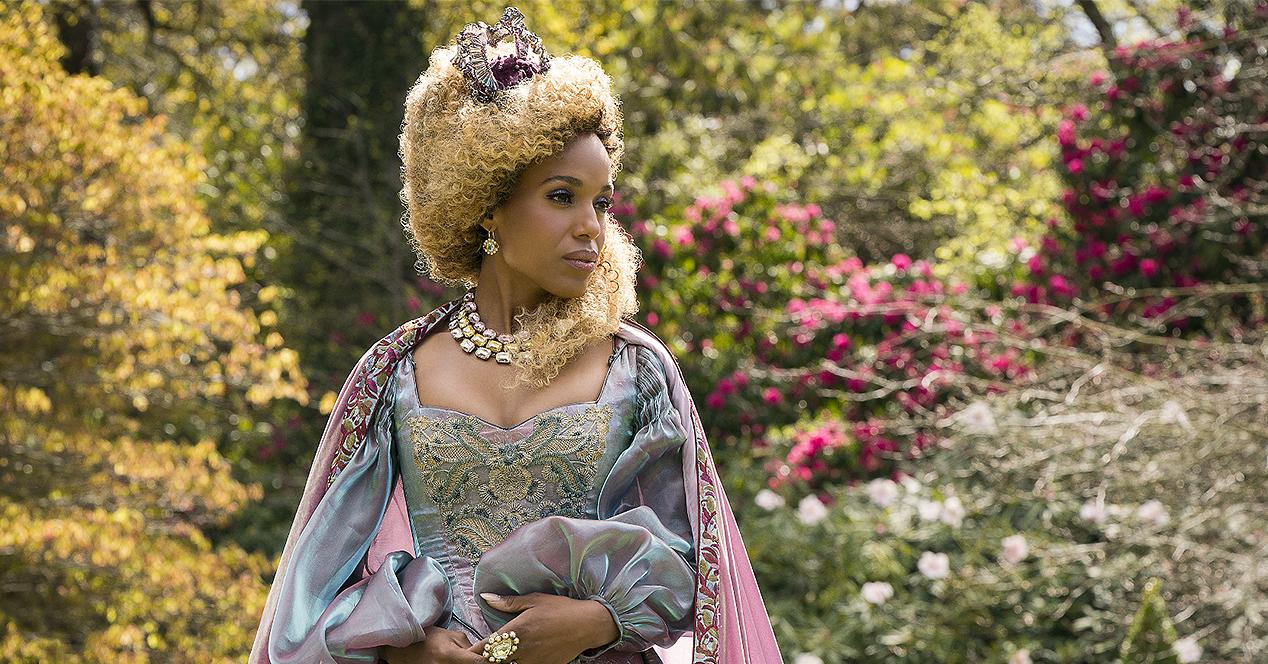 What premieres to see this week of October on Netflix, HBO Max and Amazon 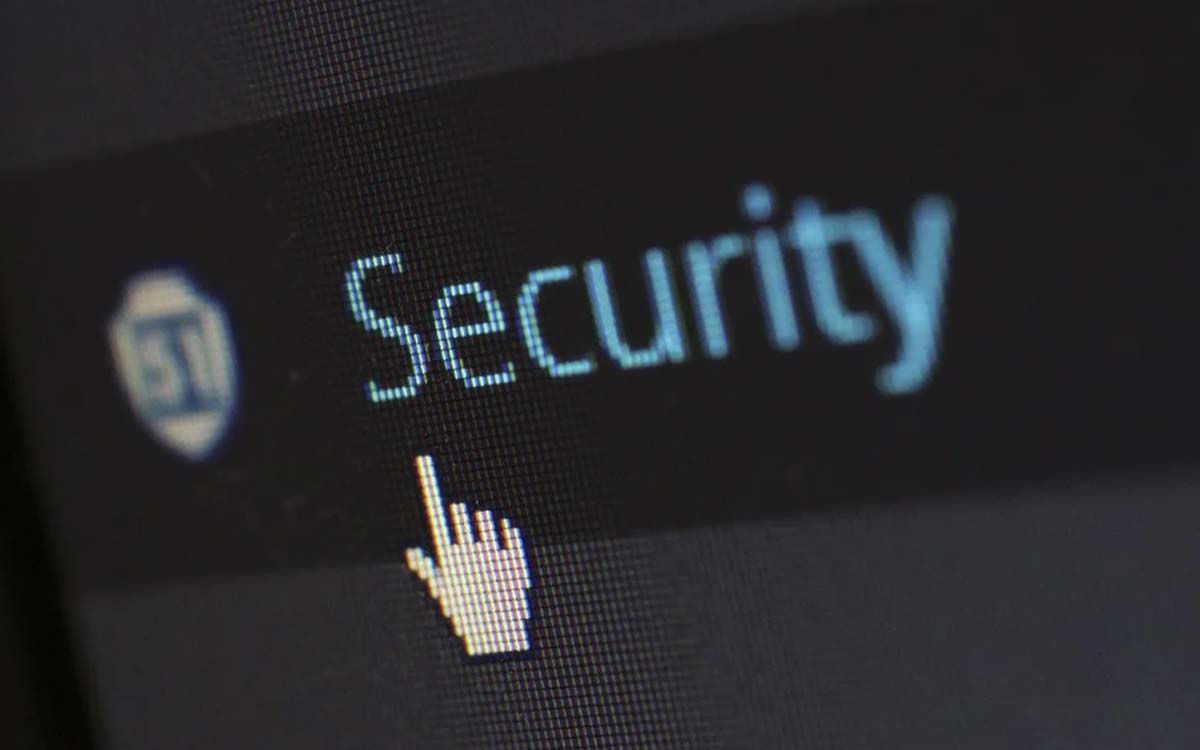 Hacking: Copying and pasting commands from a web page can be very dangerous! 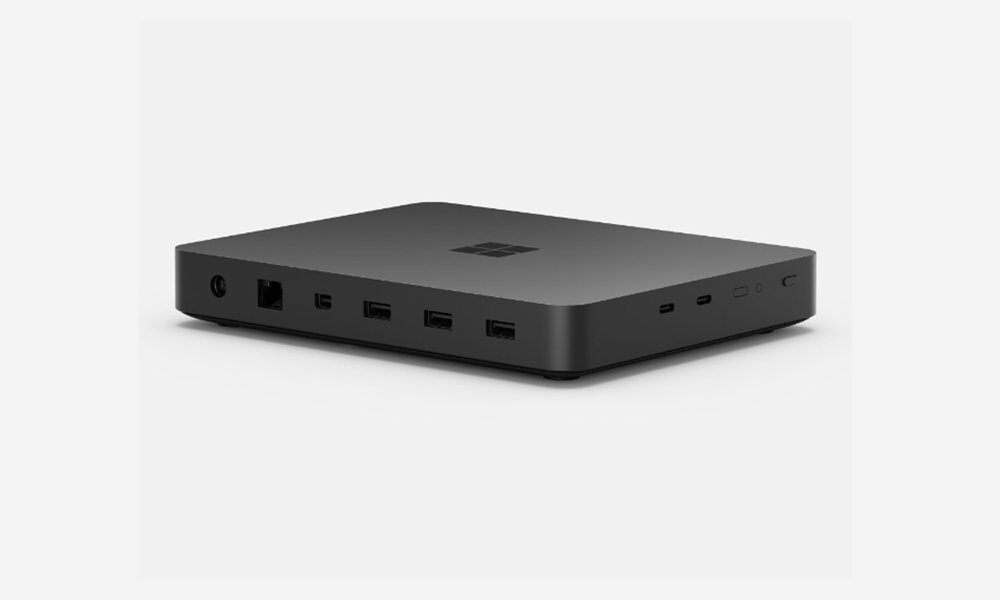