Microsoft has been forcing updates on many users who were running out of support to try to get most of them to use a modern and maintenance version of the operating system. Although the company does not usually provide data on its more or less used versions, thanks to AdDuplex we can know the status of Microsoft’s operating system. What is the most used version? How many users use unsupported Windows and are they at risk?

The truth is, while forcing updates doesn’t usually sit well with users, Microsoft is doing a good job. And the proof of this can be seen in the latest market share reports. As AdDuplex shows us, the last 3 versions of the operating system lead the ranking of the most used versions.

Finally, we could not forget about the Windows 10 Insider edition, which has a 0.2% market share.

It seems that users are happy trying Microsoft’s new operating system, despite being a version still in development. We will have to wait until the end of summer, when this new version reaches all users without being “beta”, to see if it really gains trust, and makes us update, or if users continue to prefer Windows 10. 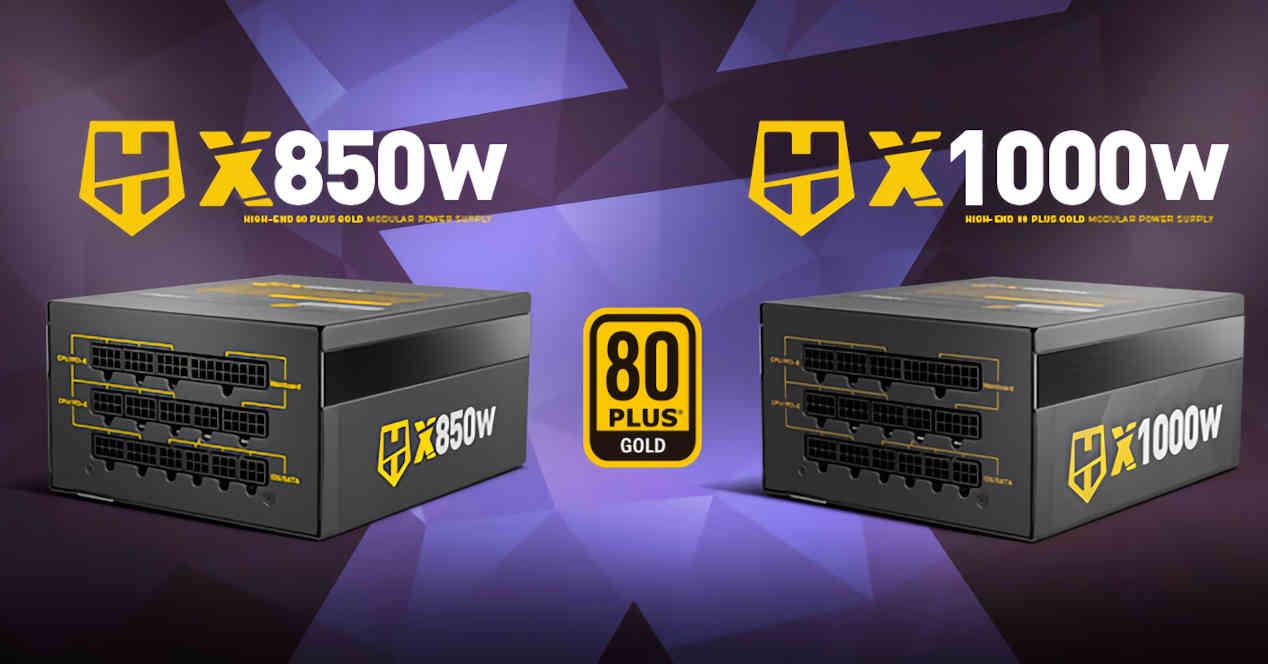