Hackers are still having fun trying to install Windows 11 on ARM on Android smartphones. Chinese user @SunFlower2333 achieved this feat on his Xiaomi Mi Mix 3 5G. He even managed to activate GPU acceleration, before the terminal overheated.

Since Microsoft officially abandoned Windows 10 Mobile in January 2019, hackers continue to multiply experiments to try to review a Windows OS on an Android smartphone. And to make it easier for them, a large majority of Qualcomm SOCs are Windows compatible. In fact, and if you have the right knowledge, it is quite possible to install Windows 11 on ARM on an Android device.

The thing has already been seen on an august Nokia Lumia 950 XL. The developer Gustave Monce had managed to install the latest Microsoft OS on your old Android smartphone. The result was rather convincing, with the exception of some slowdowns inherent to the lack of power of the device’s processor. Since the Lumia 950 XL is equipped with a Qualcomm Snapdragon 810 SoC, and thanks to compatibility with ARM SoCs, Windows 11 could work. As a reminder, in February 2022, Gustave Monce managed to install Windows 11 on a Surface Duo, Microsoft’s first foldable smartphone which runs on Android. However, it was not the entire OS, only the installer. At the time, the developer clarified that he was continuing work to fully launch the OS on his Surface Duo.

However, the Chinese user @SunFlower2333 decided to go a step further in the process, and with another smartphone this time than the Lumia 950 XL. First, he managed to install Windows 11 on ARM on his Xiaomi Mi Mix 3. That was a few months ago, as evidenced by the video below.

But he recently renewed the experience by going even further. This time, the real feat is elsewhere, since he also managed to activate GPU acceleration on your Android smartphone. Admittedly, the operation did not go without a hitch, since the device very quickly went into overheating. In fact, @SunFlower2333 admitted that he would no longer try to activate GPU acceleration on his Xiaomi Mi Mix 3 5G, for fear of seeing it go up in smoke.

Either way, being able to install Windows 11 on an Android smartphone is still a small feat in itself. It is unclear, however, to what extent the software libraries and toy libraries of the Microsoft OS are supported on this OS. But there may be something to give Microsoft and manufacturers ideas in the near future, who knows? 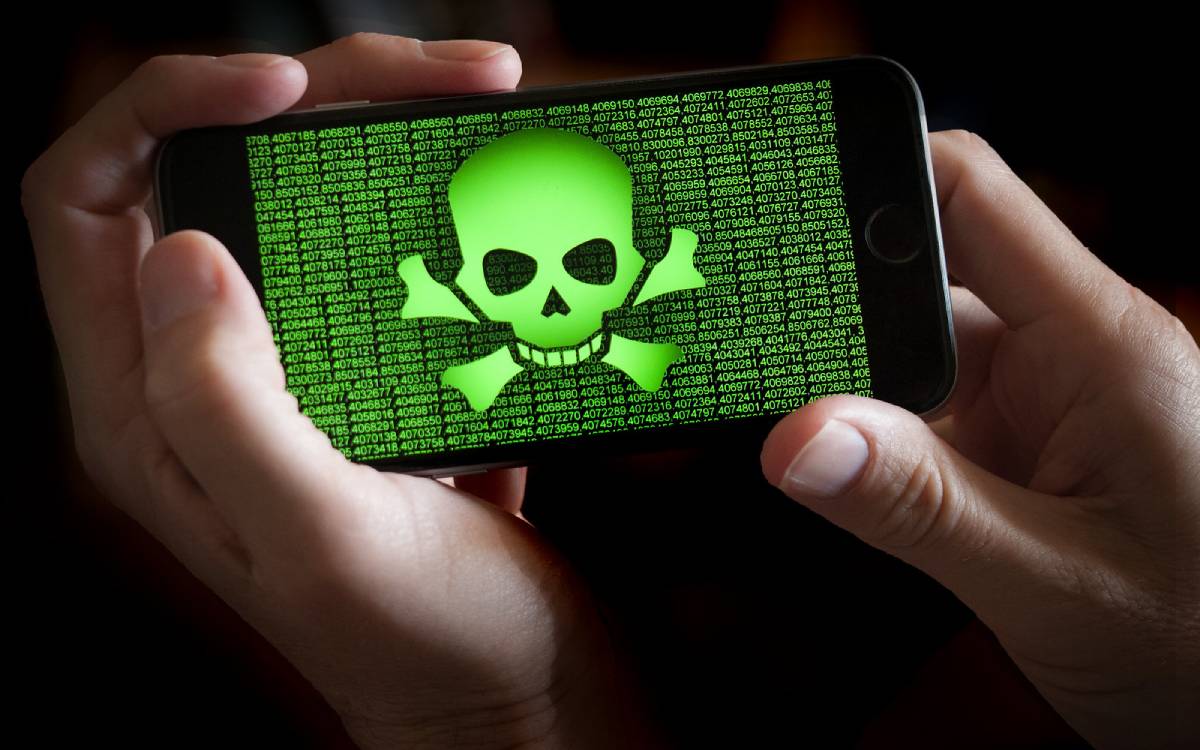 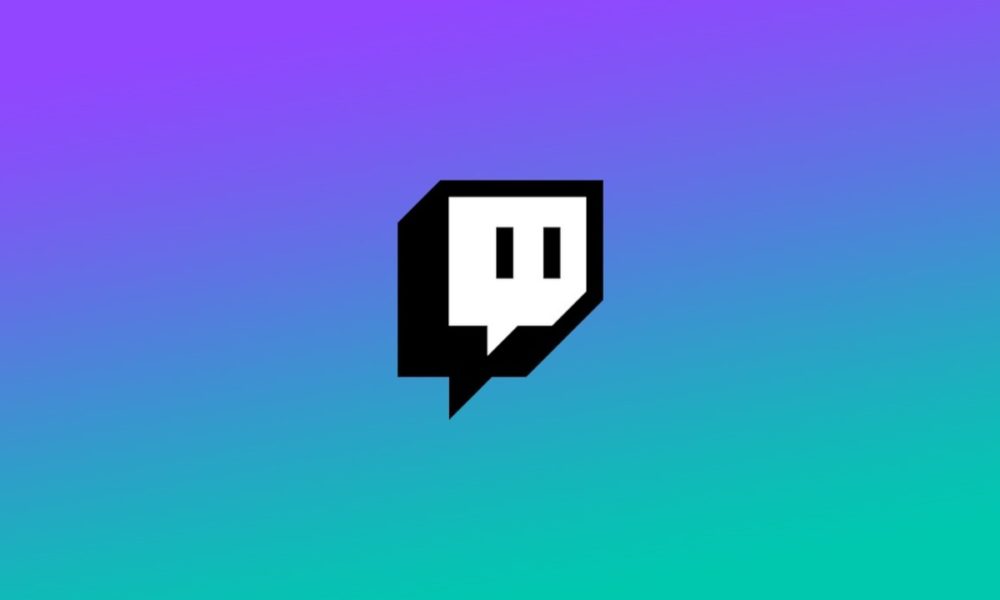 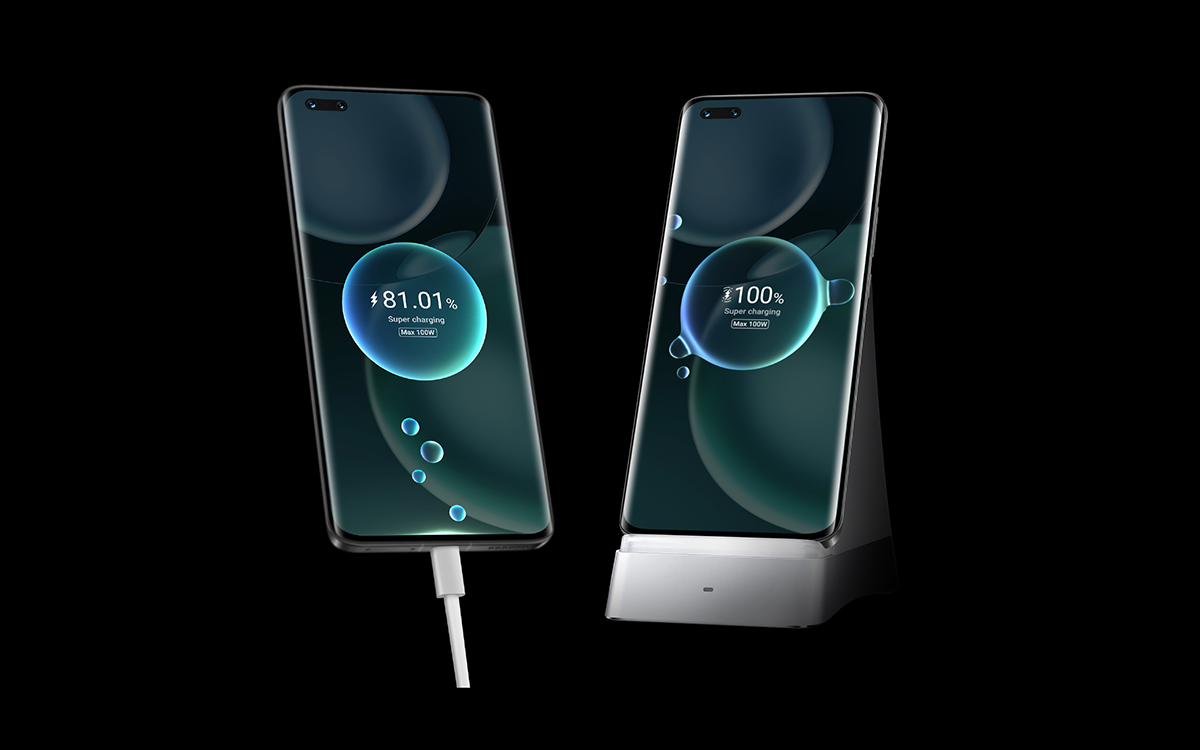 Honor, Oppo, Realme or Xiaomi: which offers the fastest charge?