With the release of Apple’s ARM processors, the possibility of doing Boot Camp disappeared and use Windows on an Apple computer, the only option being to use a virtual machine, the Parallels Desktop solution being one of the best we can find on the market today, although it is not the only one.

If you have a Mac with the M1 processor and you had the need to use Windows on your computer, you could use Parallels, although for now was not optimized for Apple’s M1 processors. This long wait is finally over, as the company just announced Parallels Desktop 17 for macOS.

With the release Parallels Desktop 17 not only runs natively on your Mac M1, but also offers the ability to use the Windows 11 Insider Preview, the next version of Windows that Microsoft plans to launch before the end of the year.

This is fantastic news for all those users who not only need Windows for work, but also for those who like Windows and who want to try all the new functions that this new version will offer us, a version whose main novelty is the possibility of install Android apps on Windows.

There is another benefit added to the release of Parallels Desktop 17, and that is the ability to run macOS Monterey beta in a virtual machine. In this way, you can test the new Monterey capabilities without sacrificing the stability of macOS Big Sur.

Parallels Desktop 17 for Mac continues to offer performance and stability improvements, as well as innovative and easy-to-use features on Intel and Apple M1 Mac, offering users the most advanced Windows experience on Mac. We are delighted to have created the first prototype of the world of a macOS Monterey virtual machine running on a Mac with an Apple M1 chip.

On Mac with Apple’s M1 chip

On an Intel Mac 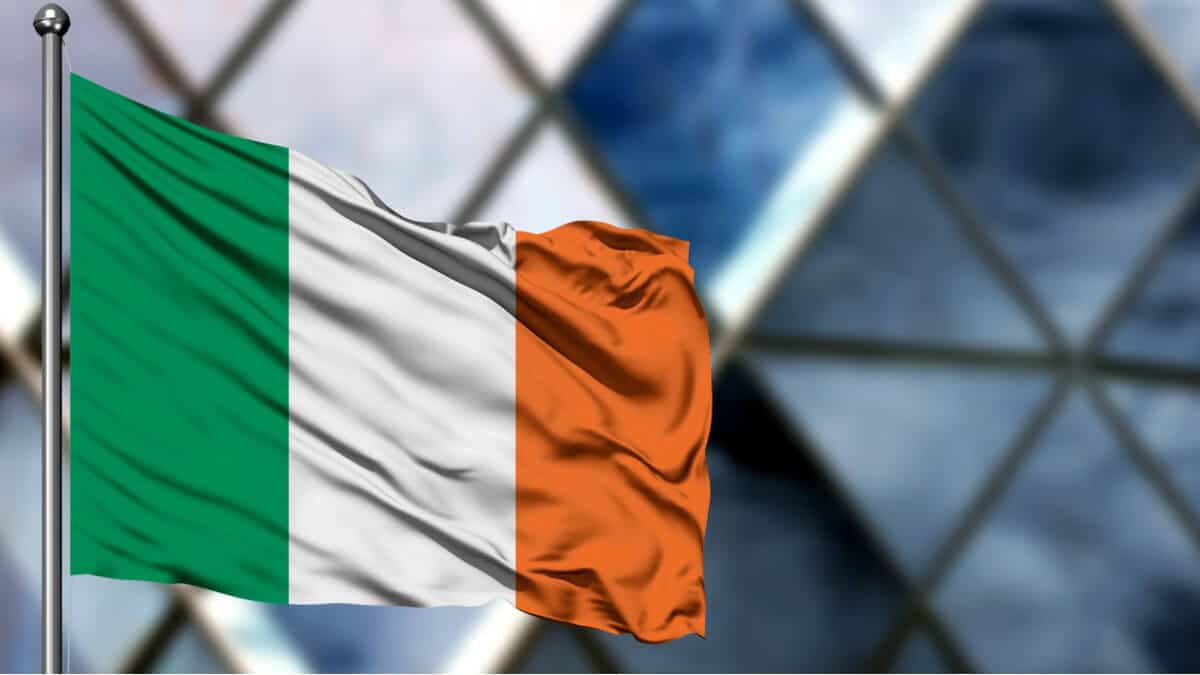