Microsoft is rolling out Windows 11 Insider Preview build 25136 to the Dev channel. This build adds tabs and improves File Explorer navigation, while also bringing a good set of fixes.

While Microsoft recently ended advertising in File Explorer, the company will now add other features, including tabs. Microsoft first revealed the File Explorer redesign at the “ Windows Powers the Future of Hybrid Work last April, a month after it began testing the feature as a hidden Windows 11 development feature in March.

The company has finally announced a new Windows 11 Insider build 25136 which, in addition to the usual bug fixes, brings File Explorer tabs and Widgets feature updates.

The main novelty of the update is of course the introduction of tabs in the file explorer. This addition allows work more easily on several files at the same time. The app also comes with a new left pane layout to help you navigate to pinned and frequently used folders.

Another major feature tested in this release is theadded more dynamic content to Windows taskbar widgets. Microsoft just added live updates to the Weather widget in Windows 11, but it’s already experimenting with auto-refreshing sports and financial widgets, as well as news notifications.

For now, even if you’re a Windows Insider and your PC is set up to receive builds from the Dev Channel, you might not see the test right away. Indeed, as Microsoft senior program manager Brandon LeBlanc pointed out, the features are still being rolled out. In particular, society wants wait for feedback before rolling it out to other testers. Unfortunately, they won’t be available in this year’s 22H2 update, which Microsoft recently started rolling out to the Insider channel. 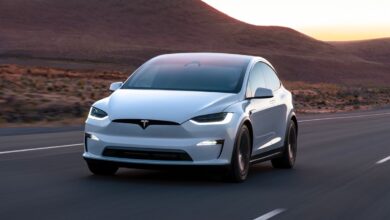 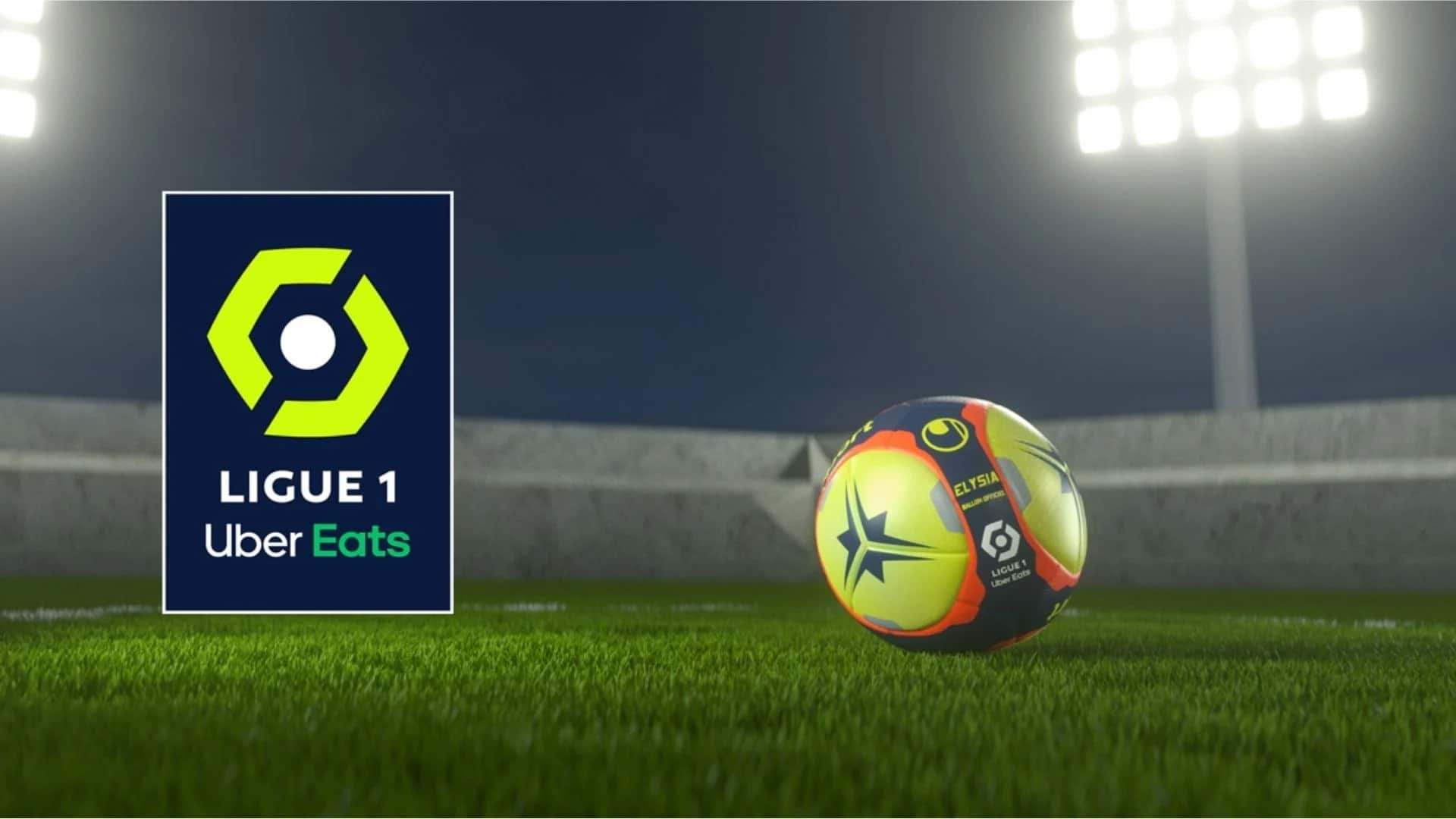