With the launch of the new Microsoft Store for Windows 11, we saw important changes with which the Redmond giant was finally updating its well-known application and content platform in digital format. This store was only available for its new operating system, but we knew it would be only a matter of time until it began to reach Windows 10, something that has finally begun to be fulfilled.

The new Windows 11 Microsoft Store is starting to roll out to Windows 10 now, and you are doing it gradually for a very simple reason: allow a fully controlled launch that facilitates the monitoring of the same, and that simplifies the identification of possible failures, errors or problems. It goes without saying that this also helps limit their impact. If Microsoft had made a general release, without that progressive and gradual nuance, and a major bug emerged, the consequences could be dire.

The new Windows 11 Microsoft Store is expected to be available to all Windows 10 users in the coming weeks, as long as its rollout is not interrupted by any major issues. If you are thinking of upgrading to Windows 11 from Windows 10, we remind you that you can do it for free, and that you can also use your Windows 7 or Windows 8.1 license to update to said operating system at no cost, although in this case you will have to perform a clean installation, and you will have to enter your license manually.

With the release of the latest patches to correct performance issues in Windows 11 with AMD processors, this operating system has received a major upgrade, but it is important to note that Still not as mature as Windows 10, and that is why I think it is still better to stay in the latter, at least until Microsoft finishes polishing its new operating system a little more.

The new Microsoft Store of Windows 11 is not the only novelty that will come to Windows 10. Microsoft also confirmed that we will see other relevant improvements in said operating system, but in the end the Redmond company will focus more on updating and improving Windows 11, so sooner or later we will have to consider facing the transition to it. 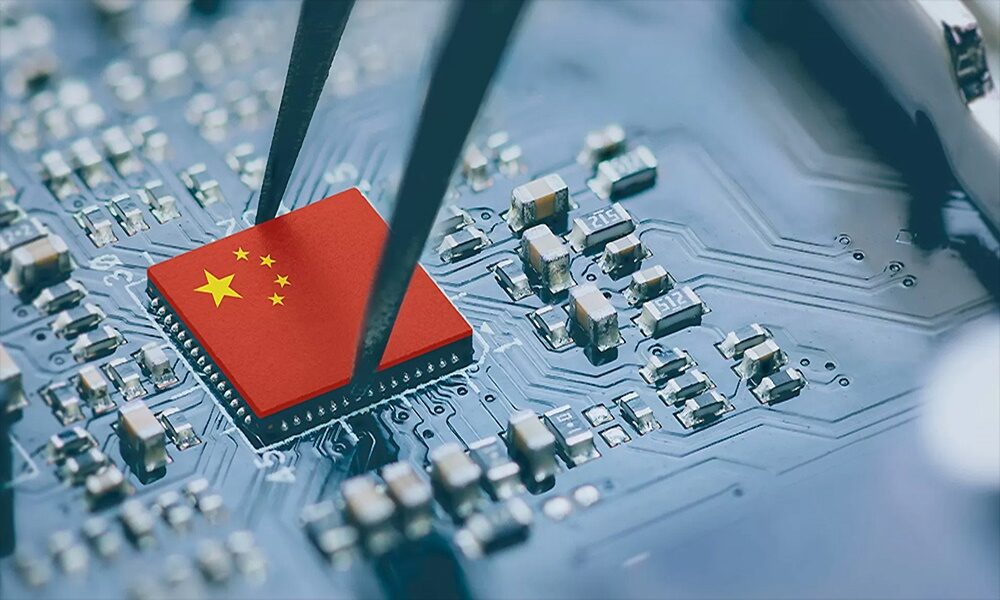 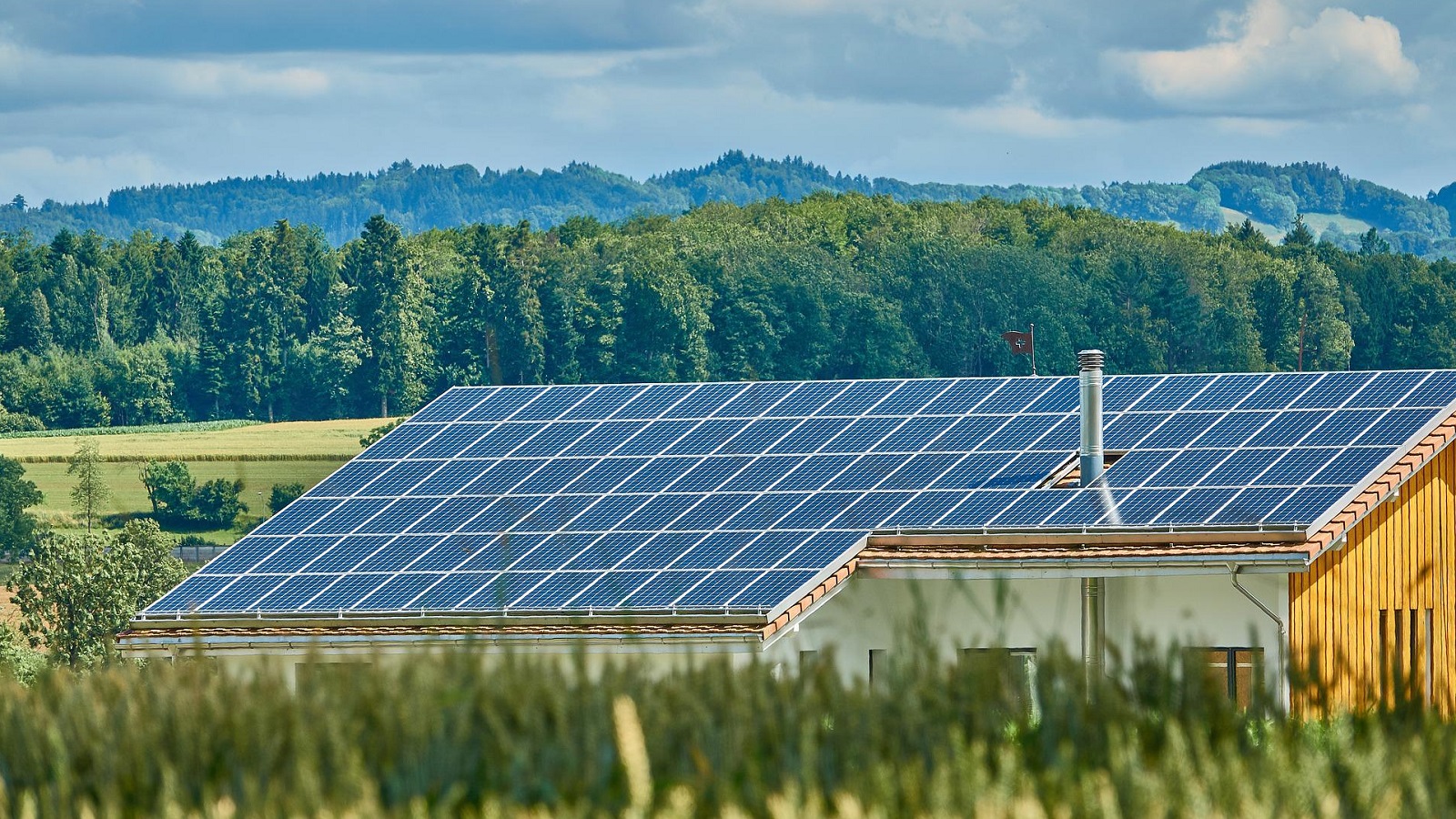 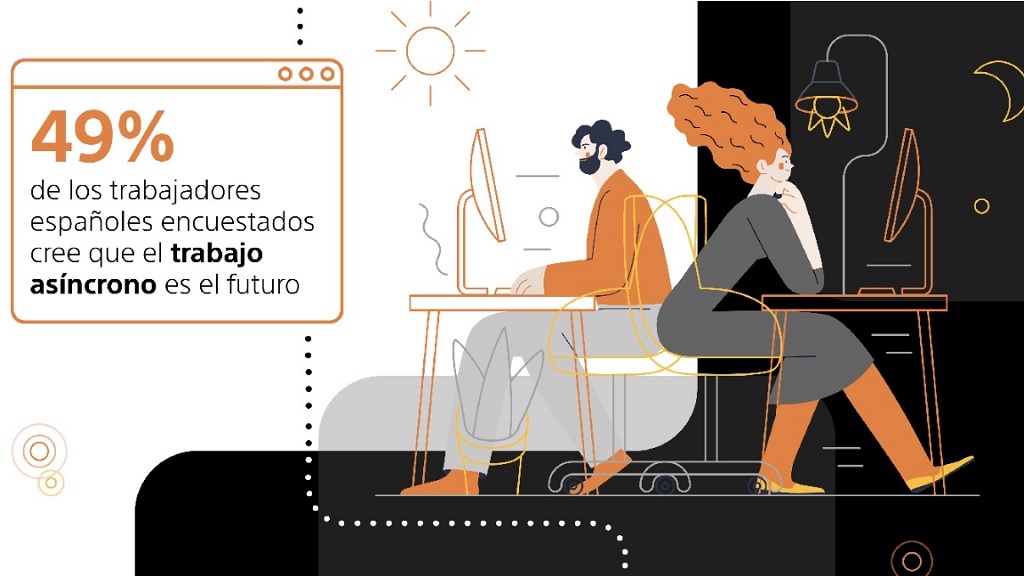 asynchronous work and new use of the office 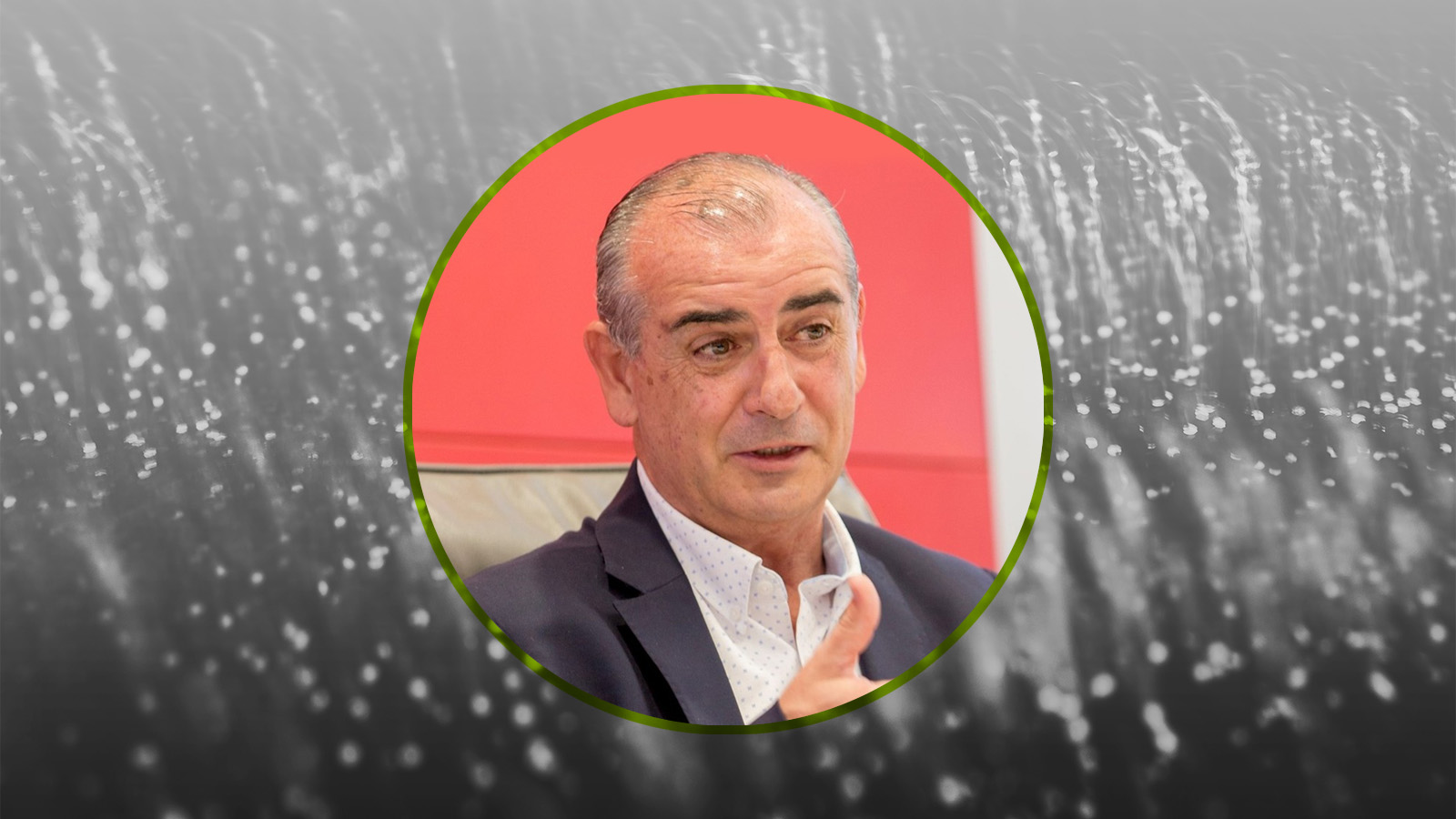 Do you want your company to have a positive impact?