Windows 11 has reached users with an impressive aesthetic change. Now we can say that Windows is a modern system and is not old-fashioned, as is the case with Windows 10. However, being able to enjoy this aesthetic change implies paying a price that, for many PCs, is too high, and is that not only asks for twice the requirements of its predecessor, but also brings new requirements, such as TPM 2.0, without which it is not possible to install the operating system. Luckily, as always, Linux comes to the rescue.

On the web we can find a large number of Linux distributions, each with unique characteristics and properties that seek to differentiate themselves from the others. Since the launch of Windows 11, and the beginning of the controversies over the CPU and TPM requirements, the developers of some of these distros began to adapt their interfaces to make them perfect alternatives to this Windows 11. And we already have the first ones that we can install that mimic, and even improve, the appearance of this system.

Deepin Linux: desktop and store in the purest Windows 11 style

Deepin It is one of the distros that stand out the most for its interface. And this looks a lot like Windows 11 (although it dates from before Microsoft’s system). In it we can find a task bar with the icons of the programs centered, as well as a minimalist and simple start menu. It also has rounded corners on both the taskbar and all windows.

In addition, the new Deepin 20.2.2 Not only does it mimic the look of Windows 11 on the desktop, it does it in the app store as well. This Linux has introduced a large number of changes in the appearance of its application store and, in addition, it has included a section to download Android apps, as in Windows. Of course, one of the best alternatives to Windows 11, if you don’t mind that it is developed and maintained in China.

GNOME is one of the best known and used desktops among the most popular Linux distros. Ubuntu, without going any further, uses this desktop. A few months ago, its developers announced the launch of the new version of it, GNOME 40, and this is going to completely renew everything related to the desktop.

GNOME 40 has not yet reached the main distros as it is too new a version. However, the Rolling Releases, or the distros specially designed to test it, already have it enabled. In this way, we can download the latest Fedora 34 to experience the novelties of this desktop. 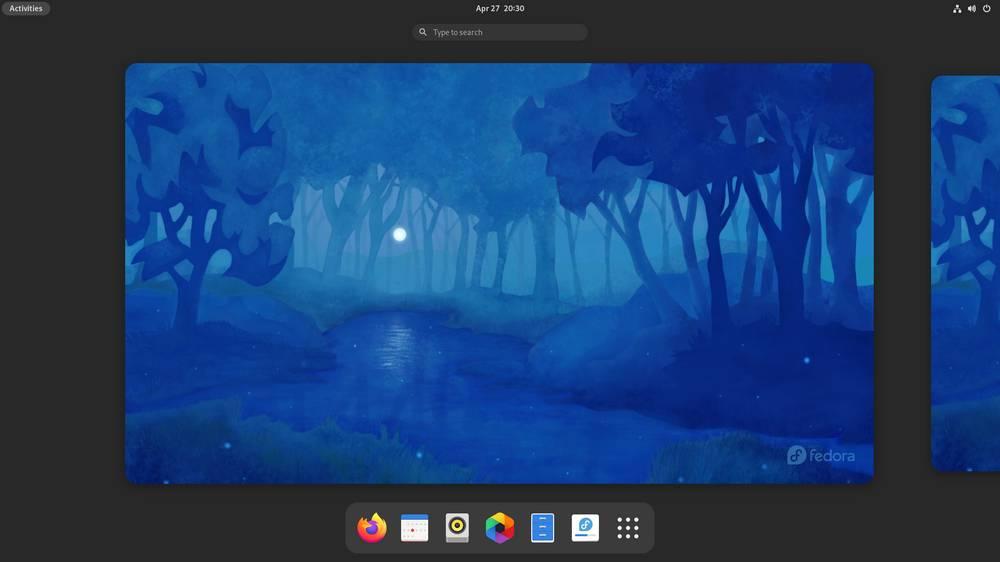 Even if it is not as similar to Windows 11 as Deepin, we can see many aspects that remind us of the new Microsoft system. For example, we can find an application dock centered on the screen, as well as round corners throughout the system. Again, a great alternative to Windows 11 for all those users whose PCs cannot run the new Microsoft OS.

We can download Fedora 34, with the GNOME 40 desktop, from here. 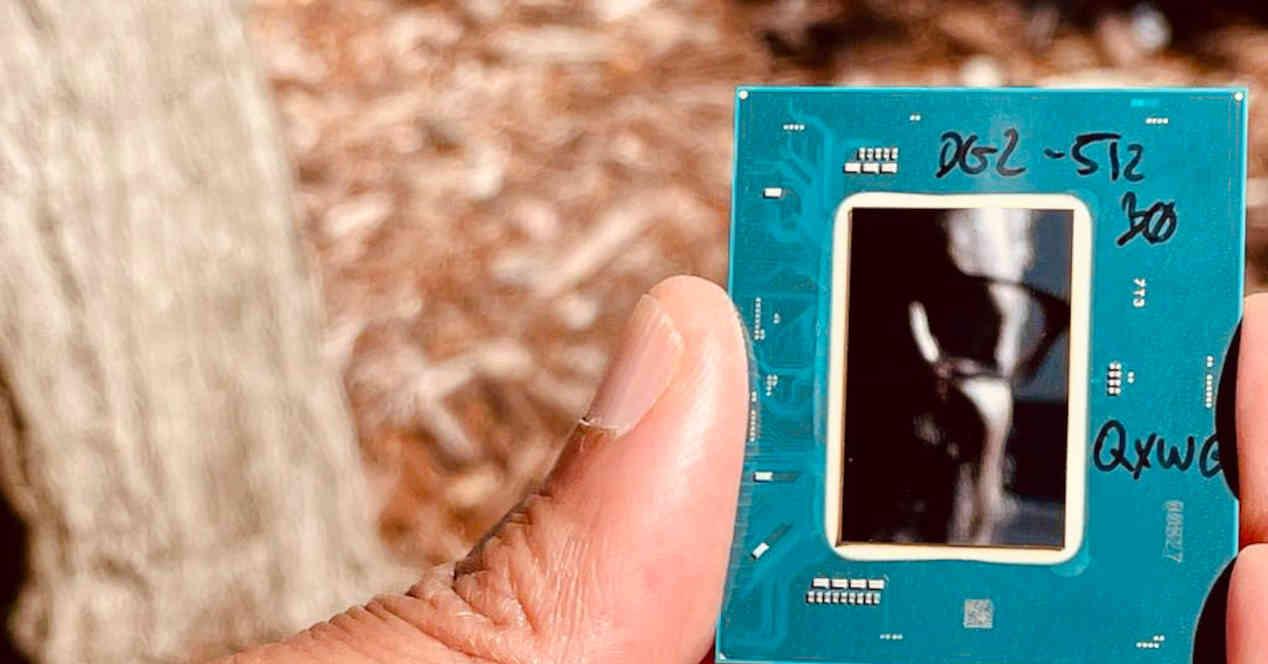 Is it good to delete Windows temporary files? We answer you 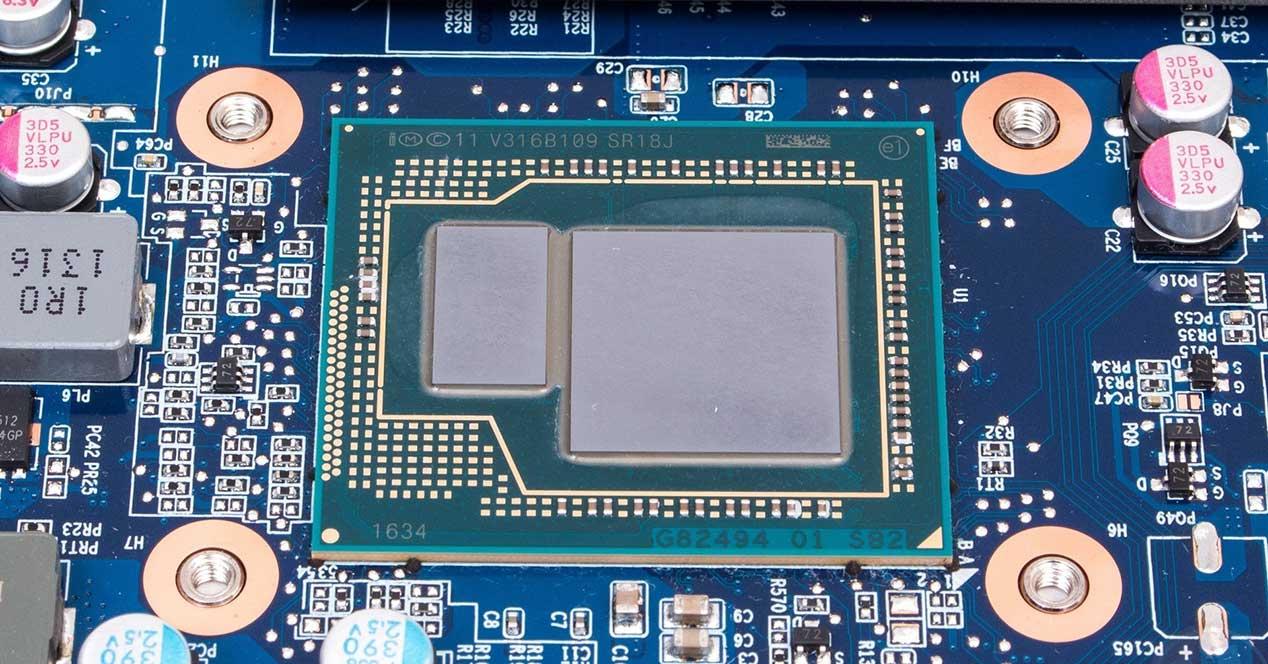 So you can disable the integrated graphics whatever your motherboard is