Microsoft announced what will be its next operating system, Windows 11. And the truth is that at the design level it looks really good. It is true that you can find a similarity with existing proposals such as macOS, ChromeOS, etc., but it is the usual controversy that it does not contribute anything. So you have to stay with the idea that if it improves the user experience, well welcome are the similar ones.

However, what the new version of Windows has generated the most headlines are the technical requirements for installation. It seems that not even Microsoft itself is able to clarify on which computers it can be installed or not, if it will need a processor of a certain generation from now on that is too current or will give room for maneuver to older equipment that still performs well today. But let’s hope that with the final version everything is clearer.

While there are users who have begun to fiddle with the installation files to see if they are able to put Windows 11 on devices that a priori we would not have imagined could make use of it and one of them, how could it be otherwise , is the Raspberry Pi.

Windows 11 on a Raspberry Pi 4 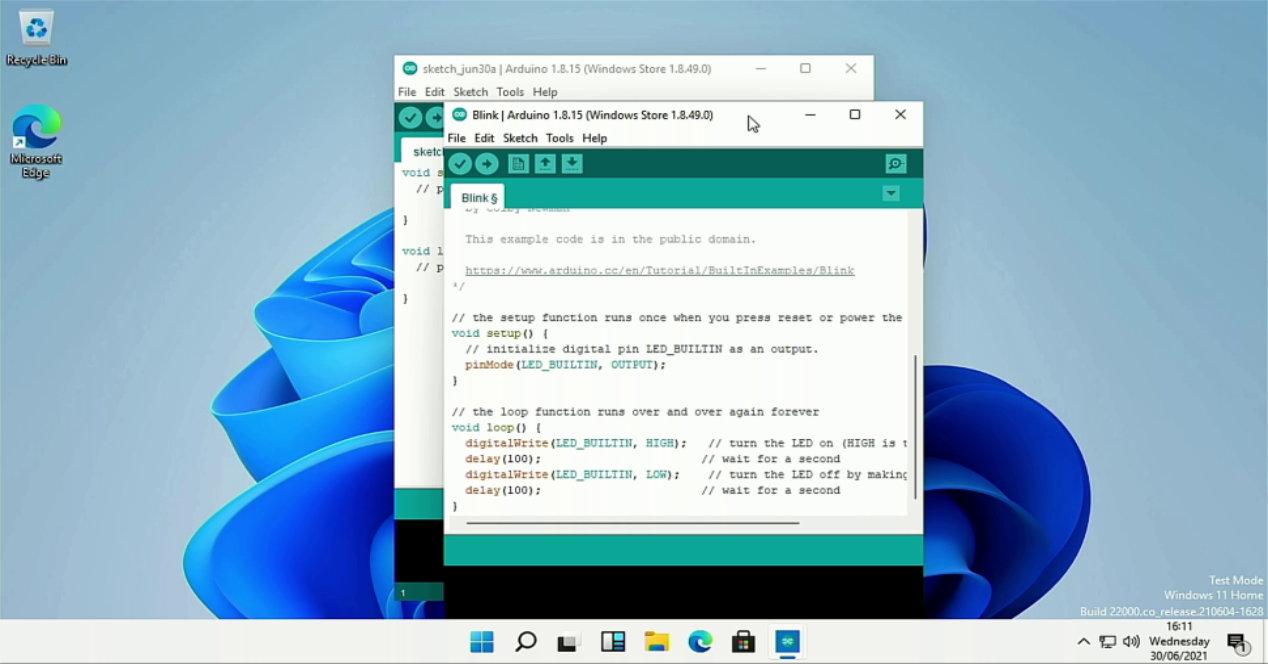 Install Windows 11 on a Raspberry Pi 4 It is not something new, with previous versions with support for ARM architecture it had already been achieved. But that does not mean that managing to install, start and enjoy acceptable performance on a computer like the Raspberry Pi is something that is surprising.

At Tom’s Hardware they have managed to do this and show how the whole process is so that whoever has one of the latest boards from The Raspberry Foundation and wants to mess around can successfully complete the installation of Windows 11.

The process basically consists of taking the Windows 11 image made available to Insiders so that they can test the system. Once with her modify some files to achieve a compatible image And that it can be installed in the same way as any other system for Raspberry Pi is installed: copying it to a microSD card or, if possible, to an SSD that will allow better performance within the hardware’s own possibilities.

Thus, to list what you will need, we have:

From here, the entire installation process with its respective terminal commands, etc., can be consulted here. So even with little knowledge, with a little patience and following the instructions it will be possible to use Windows 11 on a Raspberry Pi 4.

How is the performance?

Well, as you can imagine, the performance of Windows 11 on a Raspberry Pi 4, a computer with a modest power for according to what type of uses, it is what it is. Don’t expect the ease of a computer with the latest Intel or AMD processors. Still, it’s a great way to see what Microsoft’s future system looks like and to show why the Raspberry Pi is the quintessential device for many users who like to mess with all these DIY projects.

Nintendo Switch anticipates a shortage of consoles for Christmas

The best apps to print and edit photos