Windows 11 welcomes an update that gives pride of place to Widgets, the Postal Bank has a big bug that penalizes users and many Galaxy S22 users want to switch to the iPhone 14, it’s time for a recap!

It’s time for the recap of September 16, 2022. A day full of emotions. We had a huge bug that prevented bank customers from managing their money, a Windows update that promises a lot, and many users who want to switch from Android to iOS. Fasten your seat belts, here we go!

Windows puts the package on Widgets

A new Windows 11 update dedicated to Insiders brings an interesting feature: the ability to display Widgets in full screen. This allows us to have an overview of the news and our centers of interest. The Widget dedicated to Game Pass has also been revised, showing the games installed and allowing them to be launched directly. This update shows that Microsoft wants to bet on Widgets, a very fashionable design element. All of this should be available to the general public in the big 22H2 update.

Read – Windows 11: full-screen widgets are coming and it changes everything

From rififi to the postal bank

It’s confusion at the Banque Postale. Many users have been unable to access their app and thus manage their money. A very embarrassing situation for the company, which is working on the restoration of its services. In the meantime, customers can make transfers by calling 3639 or by going to a branch. Good to know in an emergency.

Many Android users want the iPhone 14

The iPhone 14 has been announced and pre-orders are breaking records. In China, an unusual trend is emerging. Many owners of the Galaxy S22 are selling their terminal in order to move to the competition. Samsung smartphone enthusiasts (rightly) criticize the manufacturer for no longer evolving. Ironic, when we see that the iPhone 14 is not a revolution either. 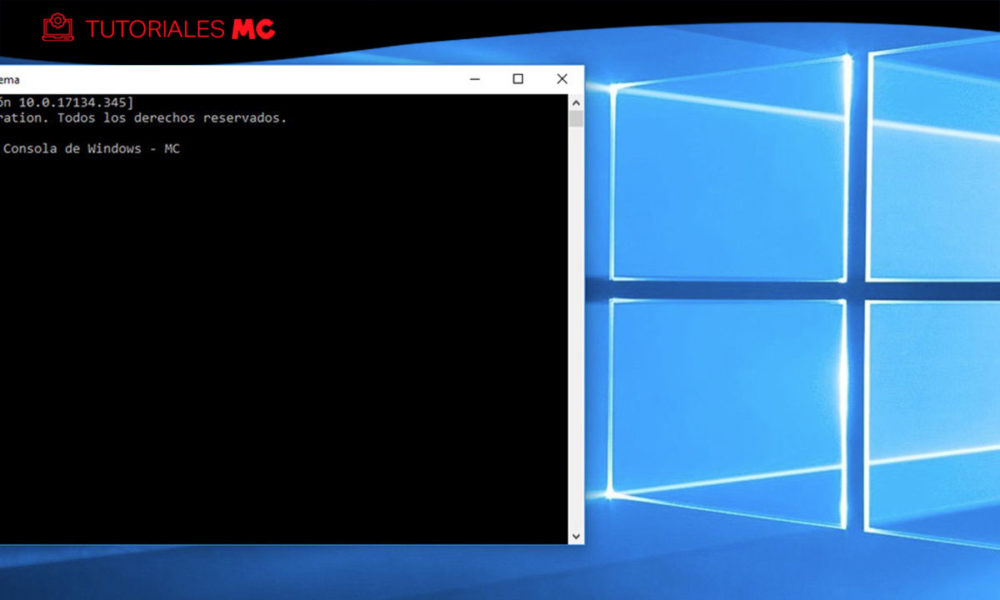 How to reset Windows 10 with a single command 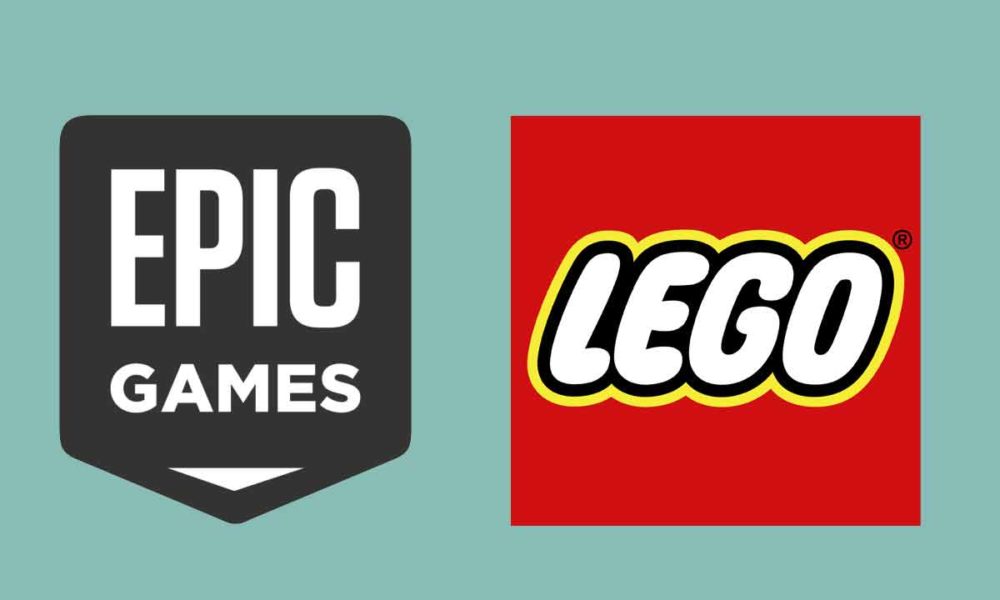 Epic Games and LEGO will create a Metaverse for children 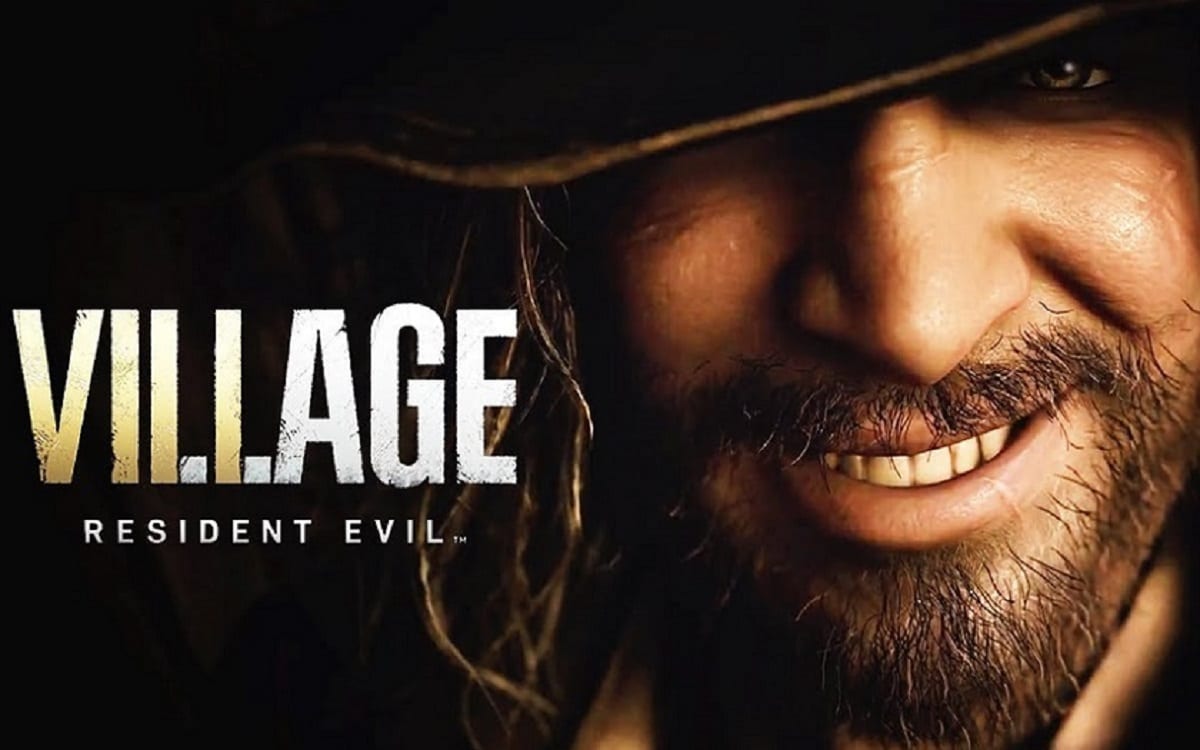