The latest Windows 11 update introduced a bug in the display of Task Manager. Strangely, the latter was present in the Insider Edition and made its way into the consumer version of Microsoft’s OS.

The 22 h 2 version, or Sun Valley 2, of Windows 11 is rich in ergonomic and functional novelties. Unfortunately, it brought a lot of very annoying bugs. Each corrective patch released by the Redmond firm seems to bring out another anomaly. The company confessed that the latest update caused a serious windows task manager display problem.

If the KB5020044 update of November 30 did indeed resolve the problem that undermined the in-game performance of Windows 11 22H2, it is now all users of Microsoft’s OS who risk suffering from this new failure. As Microsoft claims, Task Manager may display some user interface elements in unexpected colors. On affected computers, Manager will work as expected, but some parts of the UI may be unreadable.

KB5020044 update bugs the Task Manager display in some situations

You risk being Affected by this issue if the “Choose your color” option is set to “Custom” in the Personalization -> Colors section in the Settings. To resolve this situation, set “Choose your mode” to either Light or Dark by right-clicking in an empty area of ​​your Windows desktop, then choosing “Personalize”, then “Colors”.

The new version of Windows 11 was highly anticipated. That said, when it was released, it was so crippled with bugs that some observers advised waiting for Microsoft to release corrective updates. However, let’s not sulk our pleasure. Most of the new features work great; and they are many. The Android applications are now usable on your PCtabs are finally appearing in File Explorer. The icing on the cake: the widgets are displayed in full screen, and it is possible to customize their layout. Despite still recurring bugs, Windows 11 is, in everyone’s opinion, a very good vintage. You should therefore not hesitate to take the plunge, if you were still running on a previous version of the Microsoft operating system. 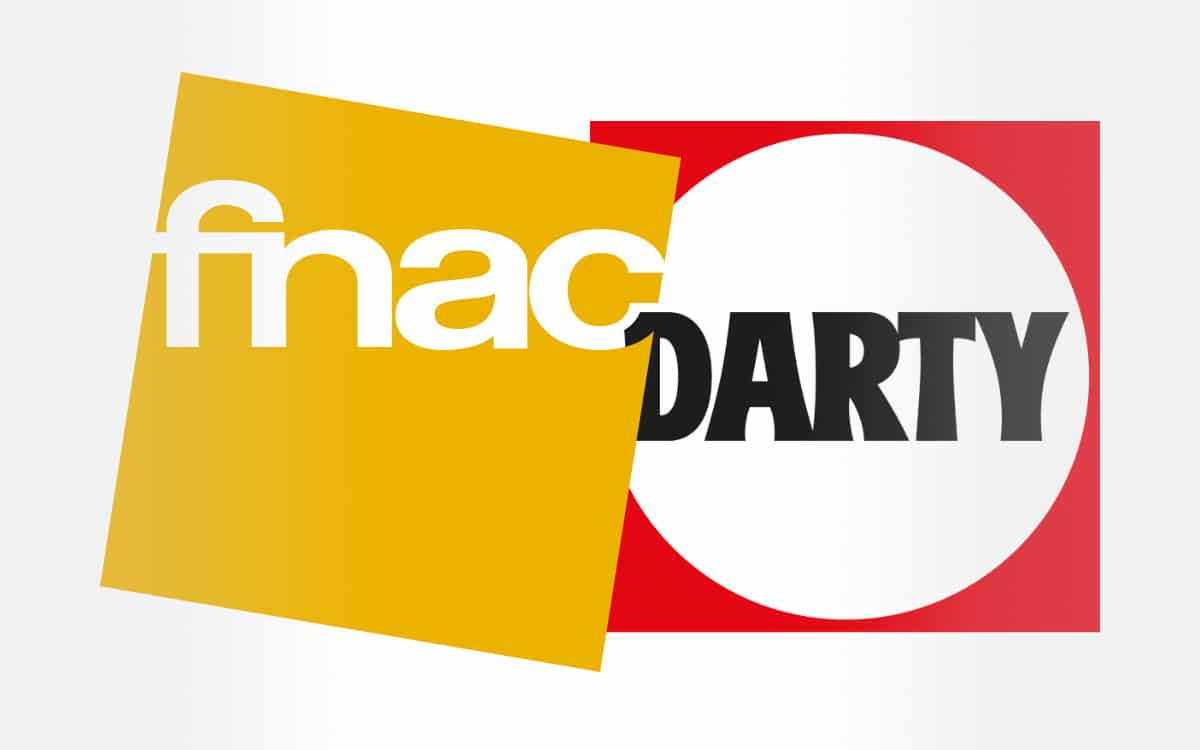 Fnac Darty winter 2022 sales: the best offers not to be missed 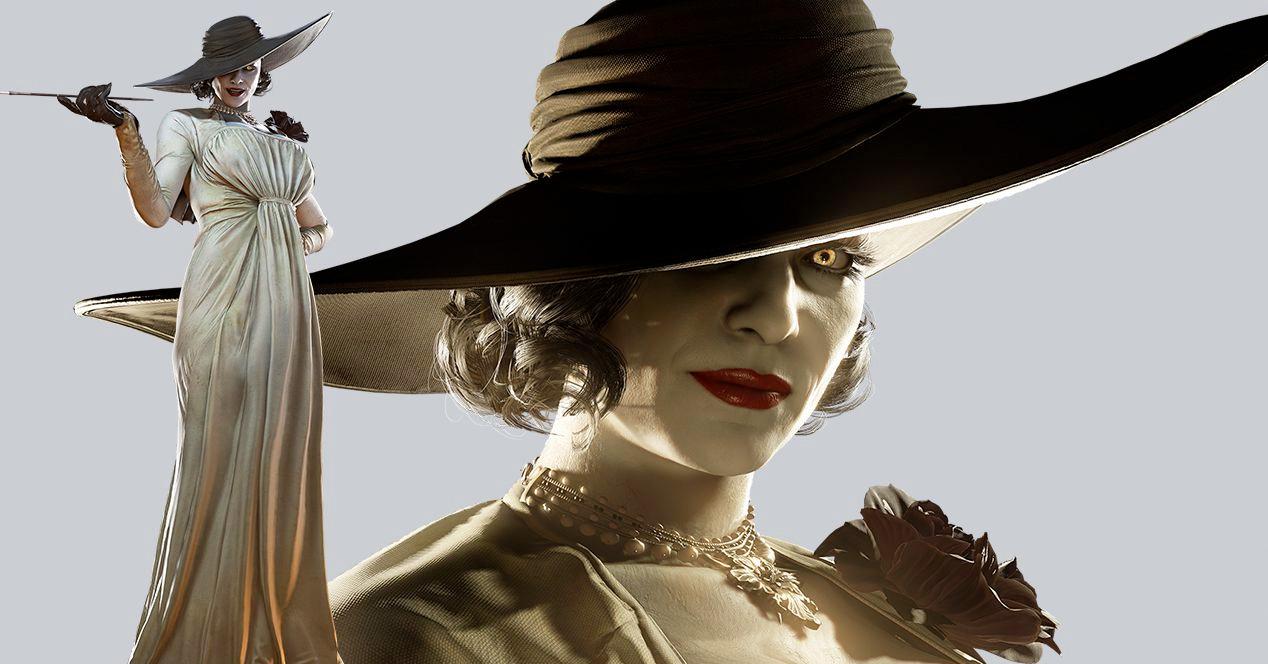 5 reasons why Resident Evil has been a fiasco on Netflix 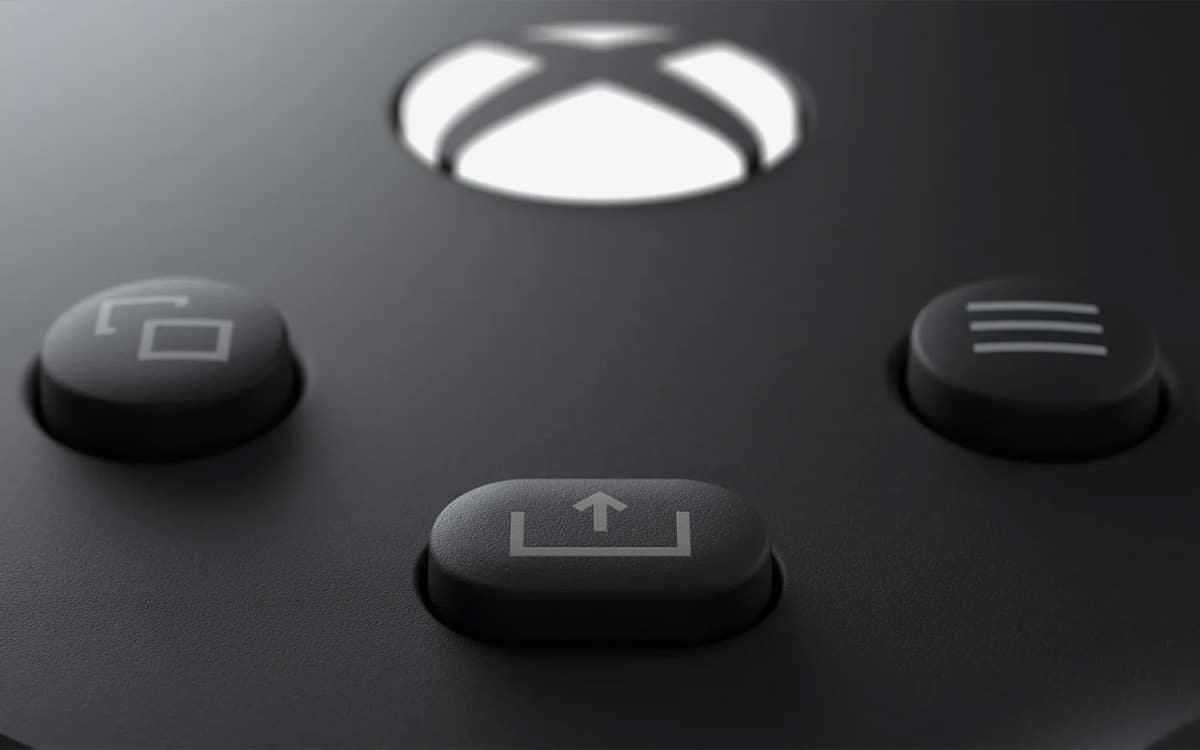 Microsoft will continue to focus on gaming, even if the Activision takeover falls through