Microsoft wants to make Windows 11 faster by making its applications less dependent on each other. And it is the File Explorer that will benefit in the first place from this redesign.

Whether Windows 11 continues to be enriched with new features with updates, this tends to weigh down the operating system and its many applications. To improve the stability of the OS, Microsoft has decided to thoroughly review the operation of one of the most important components of Windows: File Explorer.

But how to boost the performance of this module so essential to Windows? By making Explorer less dependent on other applications, and vice versa. And the good news is that Microsoft has already begun this transition.

Over the versions of the OS, Windows File Explorer has become much more powerful and ergonomic, sometimes to the detriment of a certain stability and speed of execution. Because File Explorer (explorer.exe) resource sharing with other Windows applications, and in particular with notification center or taskbar. When you perform many operations via File Explorer, it is the taskbar that sometimes freezes for no apparent reason. Worse: when File Explorer crashes, the desktop and most Windows components become unresponsive.

Most Windows functionality is therefore tied to running File Explorer. But since Windows 11 build 25252, Windows 11 developers isolated the component Immersive Shell other apps. Introduced with Windows 8 and the Charms Bar, this process is still present within Windows 10 and 11. It is associated with the executable ShellAppRuntime.exe, which itself is linked to File Explorer. 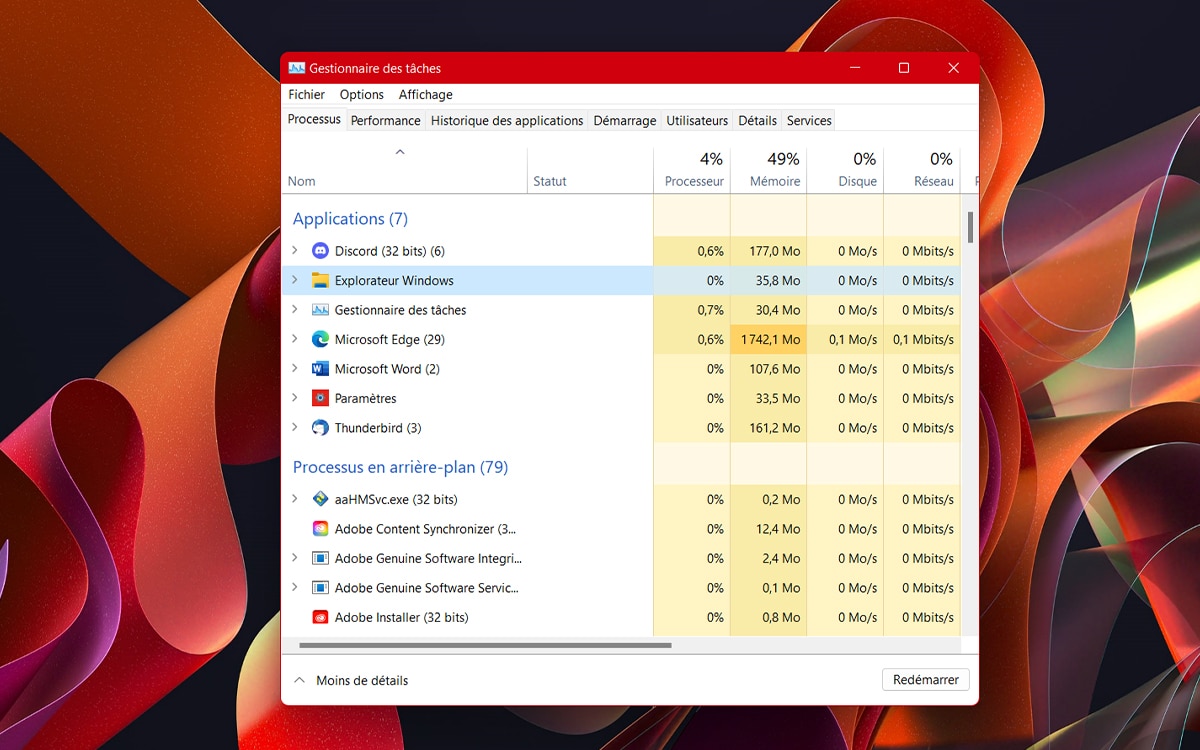 As the Start Is All Back Twitter account points out, this component of Windows is no longer 100% tied to File Explorer. In short, ShellAppRuntime.exe now runs independentlywithout the need for the Explorer.exe executable.

If this novelty may seem innocuous, it is only the first touchstone of a profound overhaul of Windows 11 and its method of execution. Very soon, most of the functionalities of the Operating system will be launched in different processes and isolated from each other. As a result, they will no longer have to consider File Explorer. At last, this should increase the speed of execution of these applications, while reducing their blocking when one or the other crashes.

Install the latest build of Windows 11

The latest build of Windows 11 is already available on the Windows Insider Dev Channel. This is a beta test edition: it should therefore be used with all the necessary precautions. It is recommended to install it on a PC that you do not use every day, or on a secondary partition of your main PC. 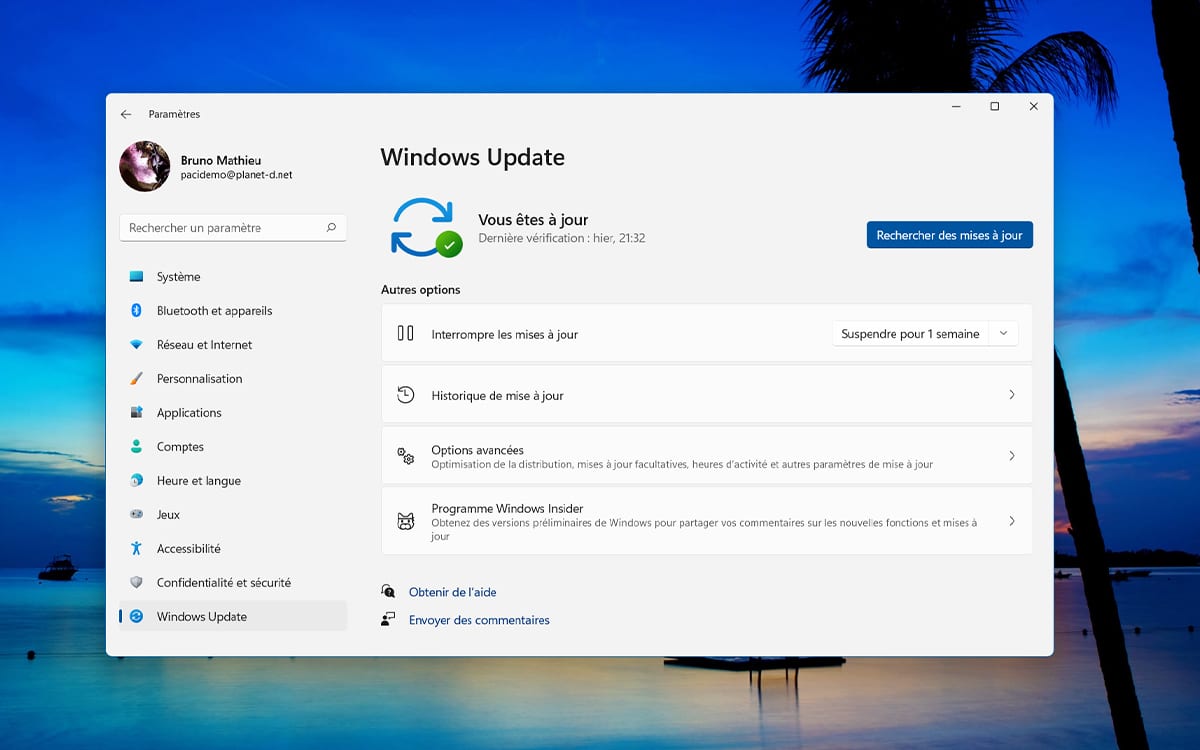 Note that the latest build has the number 25267. To recover it, you have the choice: 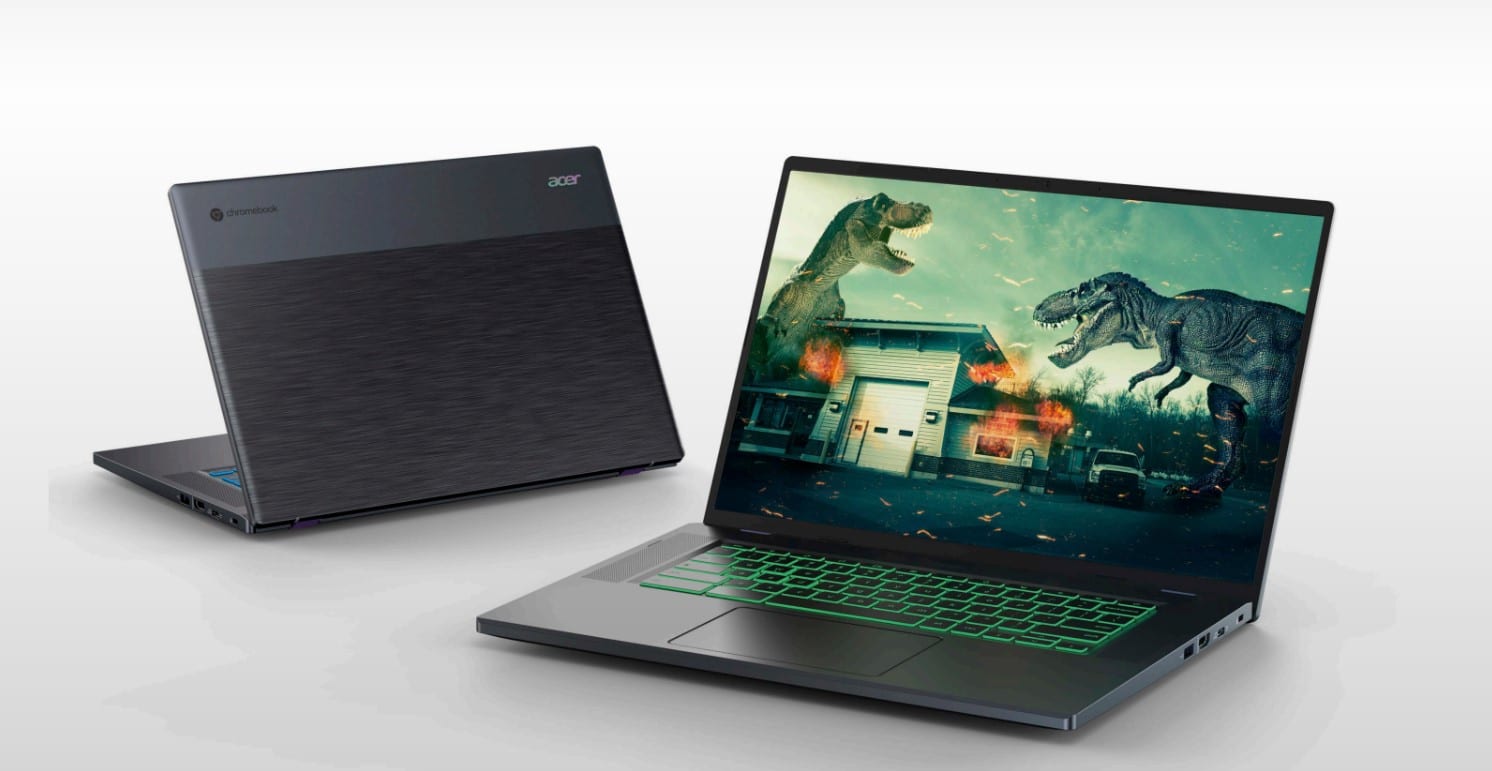 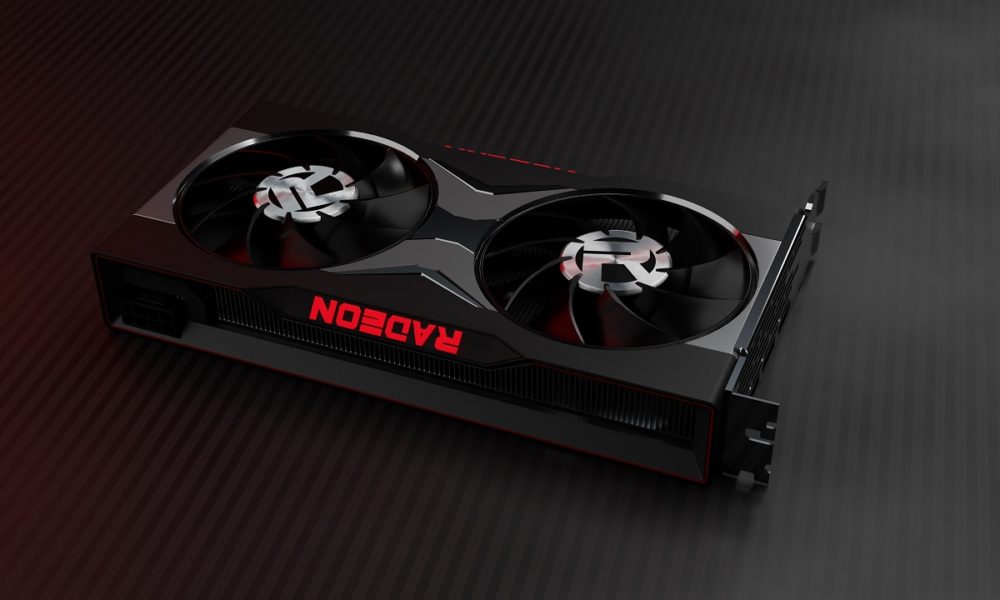 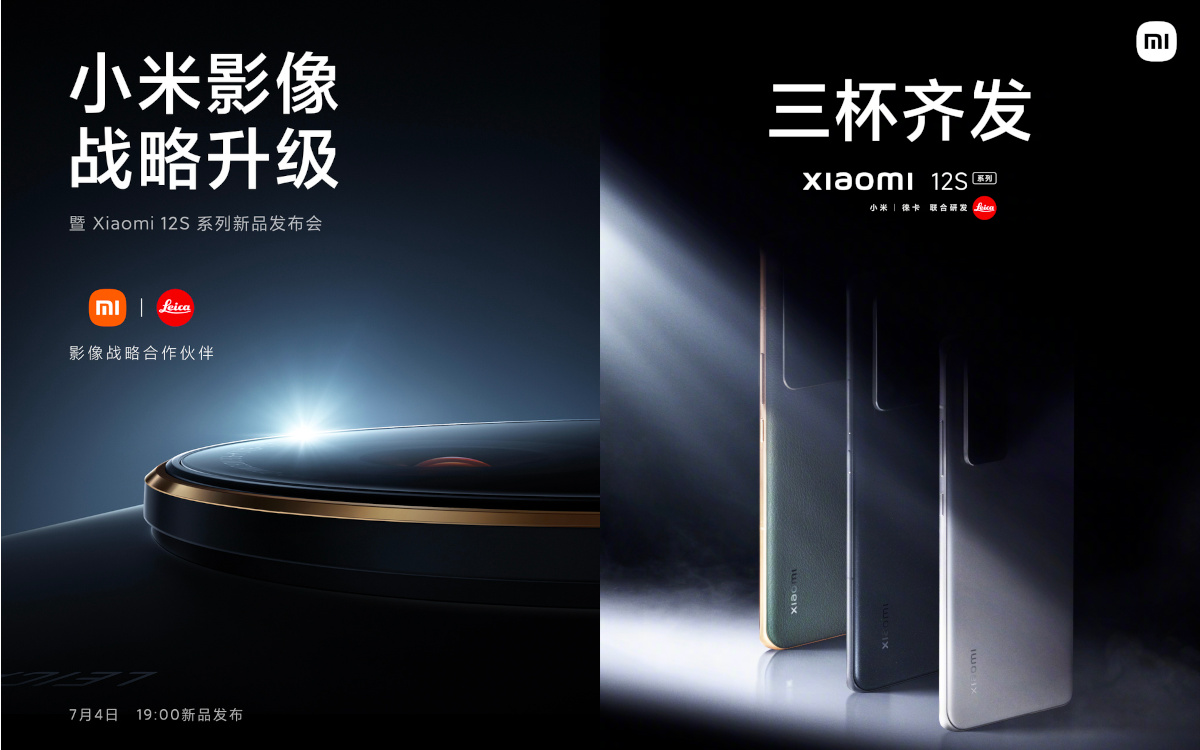 Xiaomi 12S: smartphones with Leica sensors will be unveiled on July 4, 2022 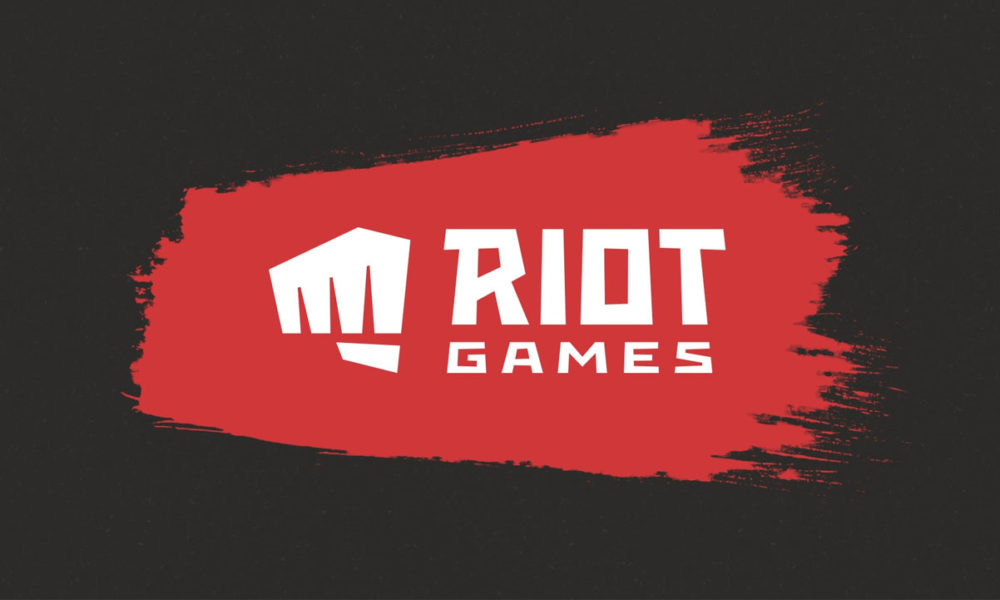