From Windows to the cloud

Panos Panay gave way to the corporate vice president of Xbox, Sarah Bond, who introduced the gaming part with one of the increasingly demanded sections in Windows. With Windows 11, gamers will find many advantages, since the system will be able to apply auto HDR in games to take full advantage of the compatible hardware. But if there was something to name, that term was none other than Xbox Game Pass.

Integrated into the official Xbox application, the Xbox Game Pass catalog will have a nice section in which to see all the available games at a glance, an image that users will surely like, since it gives away a gigantic library of games before our eyes.

But the most interesting thing is that the streaming game function will also be integrated into the application, so we only have to click the title we want to play, so that the game starts working immediately without waiting.

A piece that is everywhere

And yes, once again Xbox Game Pass is present again at a new Microsoft conference. The service has proven to have incredible health, and its successes go beyond the Xbox Series X and Series consoles, since together with Xbox Game Pass for PC, players on this platform are receiving more and more games, as is the case with Microsoft Flight Simulator or Age of Empires IV soon.

In this way, the integration of Xbox Game Pass in Windows 11 is a fantastic move that benefits both the operating system and the service itself, so in the end it is the players who win in this regard. 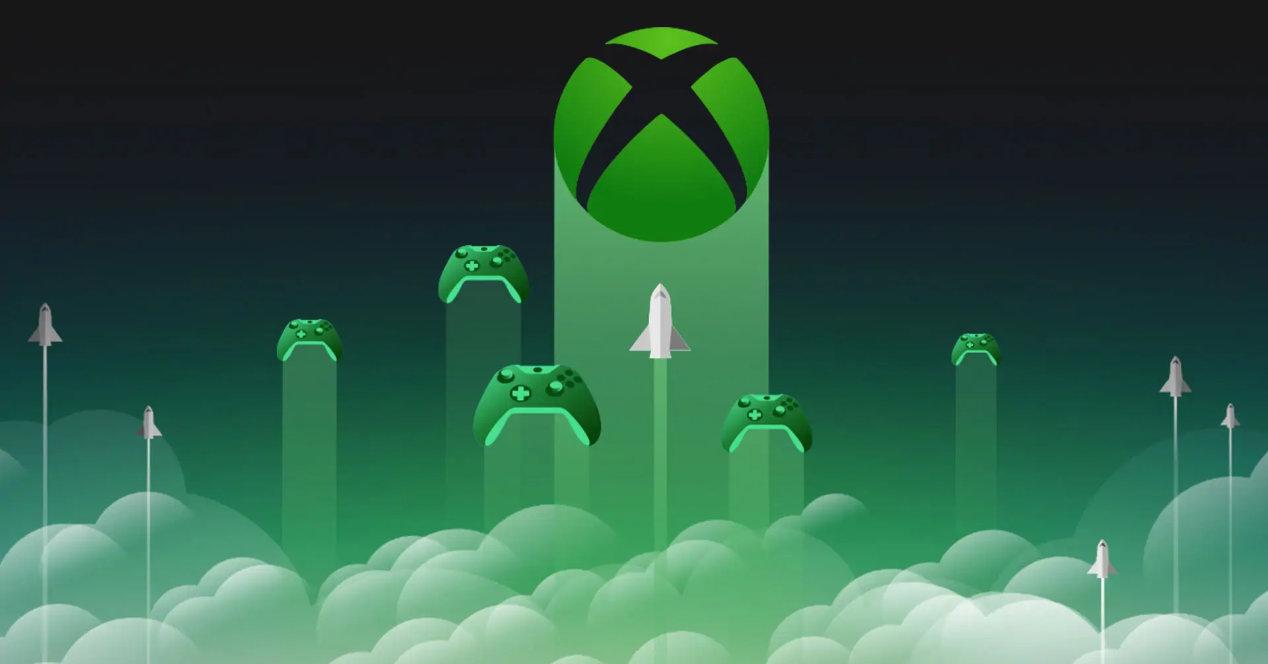 It is clear that being able to transport yourself to a game that you do not have installed with a simple mouse click is something completely different from what we are used to seeing. And that is precisely the experience that Microsoft wants to make its users see. Xbox Game Pass cloud games will be a very important part of the operating system, since it will allow you to play any new generation game from any type of computer, only with the help of Windows 11 and with an Xbox account.