According to Microsoft, it is possible to move Windows 11 with 4 GB of RAM. That is the magic number that appears in the minimum requirements of said operating system, but as I have told you on more than one occasion, we must be aware that “Minimum” does not equal “optimal”, and that running Windows 11 with 4 GB of RAM does not mean, therefore, that we are going to enjoy a good user experience.

That is clear, and it is easy to understand. In the end, both Microsoft and all those companies that market software, be it from professional applications to games, seek to offer a script of minimum and recommended requirements as low as possible. This has an explanation, and it is that it is done to reach a greater number of users. Imagine, for example, that instead of listing Windows 11 with 4 GB of RAM as a minimum requirement, Microsoft would have listed it with 8 GB of RAM, would have left out a large number of users and from professional teams, although in return I would have established a more realistic requirement, as we will see below.

Personally, I must say that I prefer the first approach, since each user is a world, and what for one may be a very poor user experience, for another it may be acceptable. Having said that, How does Windows 11 work with 4 GB of RAM? Is it feasible to use this operating system with that configuration or is it better to stay with Windows 10? Let’s find out.

Windows 11 with 4 GB of RAM: It works, but the experience is not good

This is confirmed by an interesting article recently shared by “Make use of”, where they tested Windows 11 with 4 GB of RAM. To do this, they installed it on a laptop that met the minimum requirements of said operating system, since it had that amount of RAM, and it also came equipped with a TPM chip and a processor. Pentium Silver N5000. The latter is manufactured in 14 nm, has four cores and four threads, and has a TDP of just 5 watts.

There is no doubt that the Pentium Silver N5000 is a low-cost, low-power chip, and therefore we should not expect a high level of performance. Nevertheless, Windows 11 is not particularly demanding in this regardIn fact, that processor far exceeds the minimum requirement, which is set on a 1 GHz two-core chip.

By that I mean that the processor does not give problems, the problems come when we try to move Windows 11 with 4 GB of RAM, since as soon as the computer turns on the operating system shows a total consumption of 3.2 GB of RAM, that is, around 80% of the total available. Something as simple as opening the Chrome browser causes consumption to skyrocket to 95%, and although the browsing experience is good, as soon as we open more than four tabs they begin to reload due to lack of RAM.

If we try to run demanding applications that consume a lot of RAM, the result will not be good. Depending on the requirements of each application, we may have less serious problems, such as jerks, interruptions or high loading times, but also more serious ones such as permanent stoppages that make the use of the application unfeasible, or even hangs and closings. 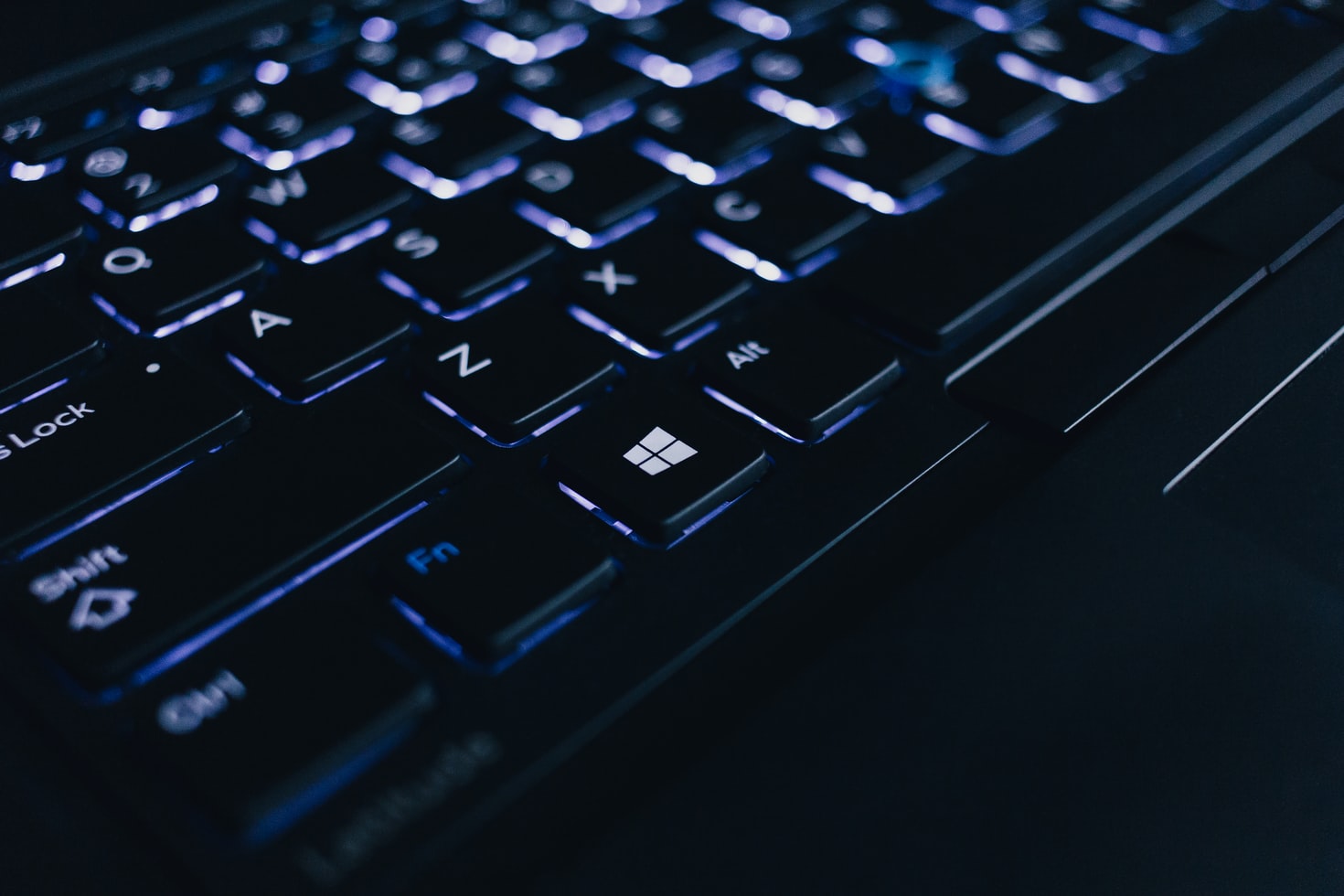 So how much RAM do I need to move Windows 11 smoothly?

There is no doubt that running Windows 11 with 4GB of RAM is not a good idea. We can further confirm that there has been a leap in this direction, at the level of requirements, compared to Windows 10 64-bit, since the latter only requires 2 GB of RAM, and works quite well with 4 GB of RAM, as long as we do not ask for intensive multitasking.

If we do not have high expectations and we are going to give it a basic use, a computer that moves Windows 11 with 4 GB of RAM memory may be enough, but as soon as we want to go a little further we will realize that we lack RAM, and that the team does not measure up. In order to have a good experience with Windows 11 we need at least 8 GB of RAM, although the ideal is 16 GB of RAM. The latter is the sweet spot for the average user, but those who are going to use design and editing applications, which normally consume a lot of RAM memory, should go for configurations of 32 GB or even 64 GB of RAM, depending on their own needs.

In case your computer is limited to 4 GB of RAM and you cannot expand it, I I would directly recommend that you stick with Windows 10. I have tested this operating system on many low-cost computers, configured with less powerful processors and with that amount of RAM, and my experience has always been quite good. However, if even despite everything you have read you want to try Windows 11 with 4 GB of RAM to see if it can really cover your needs, don’t worry, you can update for free from Windows 10 and try it for 10 days.

Remember that this trial period is the maximum available to be able to carry out a «roll back», that is, to return automatically, through the operating system’s dedicated tool, to Windows 10, and keep the activation key that you have linked to it. Don’t rest on your laurels. 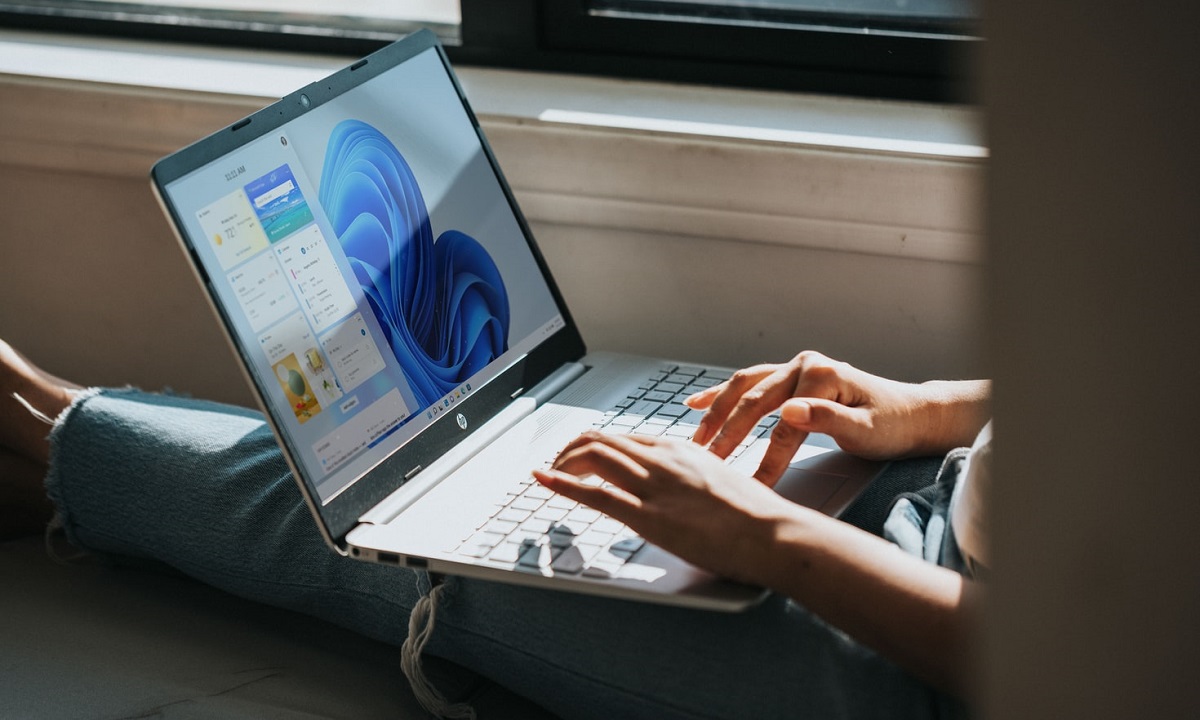 But is Windows 11 really worth it?

To be able to analyze the new Intel Alder Lake-S processors I had to upgrade to Windows 11, and between tests I spent a long time tinkering with that operating system to see everything it offers. The truth is that I have conflicting feelings, since I like some changes, but others squeak.

For example, I like the changes at the interface level and the design of some elements, especially the icons and the change of the taskbar to a central position. I also like the new home screen, where we enter the pin or identify ourselves with any other means of authentication, but there are other elements that seem to me an absolute error, and the worst thing is that some are very basic. For example, to change the name of a folder, a right click is no longer enough, we have to do an additional one to open more folder options.

Microsoft has to fine tune certain interface-level changes a bit better, especially with regard to right-click interactions on certain elements of the operating system. Performance wise, I tested Windows 11 on a high-end hardware configuration, so it is normal for the results to be good.

All in all, taking into account that the advantages offered by Windows 11 over Windows 10 are, right now, minimal, and that the latter requires fewer resources and is in a much more mature state, I think we should not be in the slightest rush to update, and if you have a modest computer that has less than 8 GB of RAM you should not even consider it.

Pixel 6 and 6 Pro: dead pixels appear on the screens of some smartphones