Microsoft is releasing a new version of a utility that checks PC compatibility with Windows 11. The new operating system is released on October 5th.

Two weeks away from the Windows 11 launch date, October 5, 2021, Microsoft has finally released the new version of its PC integrity checker. Available at the very bottom of a page of its official website, the software is used to check if your computer is compatible with the new operating system of the American company – it also provides other information, but of less interest .

This program, called PC Health Check, was first launched earlier this year, to let the public know if the transition to Windows 11 will be smooth when the OS is released. However, the tool was withdrawn some time later by Microsoft, because it was ultimately not entirely satisfactory. The software giant then promised to release another.

For those who do not wish to specially download a utility, Microsoft also has in the boxes an update for Windows 10. It will allow you to do more or less the same thing directly in the Windows Update section, which is the section in which you can check update status and download updates when available. This tool is to be offered this fall.

The utility checks several points including the speed of the processor and its number of cores, the size of the storage space and that of the RAM, the presence of Secure Boot and the Secure Platform Module (TPM 2.0). On the machine we tested, six out of seven criteria were validated. The only one that has not been approved is the presence of TPM 2.0.

The minimum requirements set by Microsoft for Windows 11 include a 64-bit dual-core processor running at 1 GHz, 4 GB of RAM, 64 GB of storage space, a screen with a resolution of 1280 by 720 pixels, a graphics card capable of handling DirectX 12 and, finally, TPM 1.2 and Secure Boot. In August, Microsoft supported more processors.

The update to Windows 11 is free for Microsoft customers who already have a valid Windows 10 license. he exploitation takes care to preserve them. In the event of a problem, it will be possible to reverse pedal to restore Windows 10 for a window of ten days. 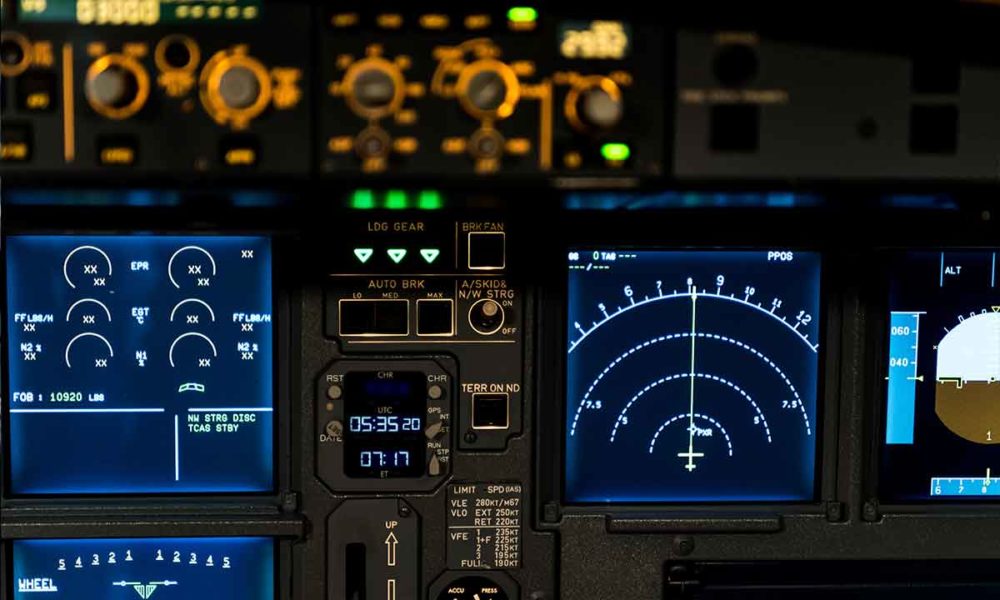 What happened at the Tenerife airport? Why not trust social networks? The 5 most important news presented at the Star Wars Celebration 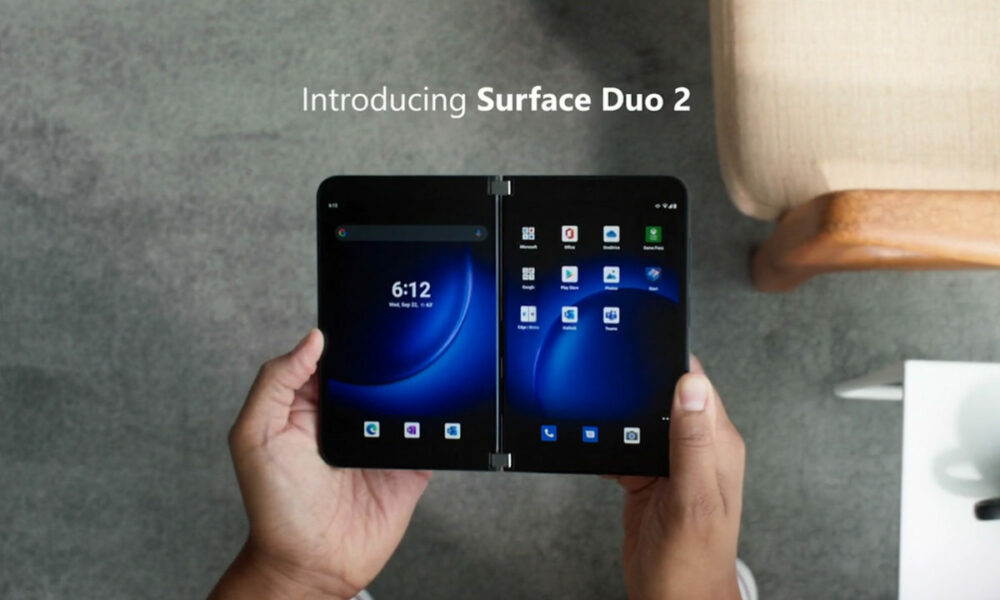