Microsoft is working hard to get much more out of cloud services. This technology is the one that is going to end up being applied to be able to have Windows on an iPad or on a Mac without any complications. Specifically this new service will work similar to Xbox Cloud Gaming, that is, without having to perform an installation on the equipment’s own internal storage.

This new service will be based on uploading Windows remotely in the cloud, and transmitting the image on the iPad or Mac screen through the internet. In these Apple devices, when you click or press a key, this information will be transmitted to the servers running Windows. A response will be given immediately and it will be transmitted to your own Apple ecosystem team to have the most positive experience possible. As we say, it is similar to the gaming service where games are run in the cloud and it is not required to have specific hardware to enjoy it with the best possible experience. The only requirement that will be imposed will be have a good internet connection.

On a Mac it can be something that could already be done although in a complex way, but this did not happen on an iPad. Installing this operating system on Apple tablets was unthinkable, having to use a remote system with a proprietary PC to control it. Specific applications can now be used through iPadOS that are only available in the Windows environment.

Microsoft will offer maximum versatility with its service

As we have commented previously, Windows is not installed on the device itself but runs in the cloud itself. This means that the hardware you have on your computer is not used, but the one that Microsoft wants to offer you on its servers. This makes the company allow choose the amount of storage and RAM that is needed, with a maximum of 512 and 16 GB respectively. 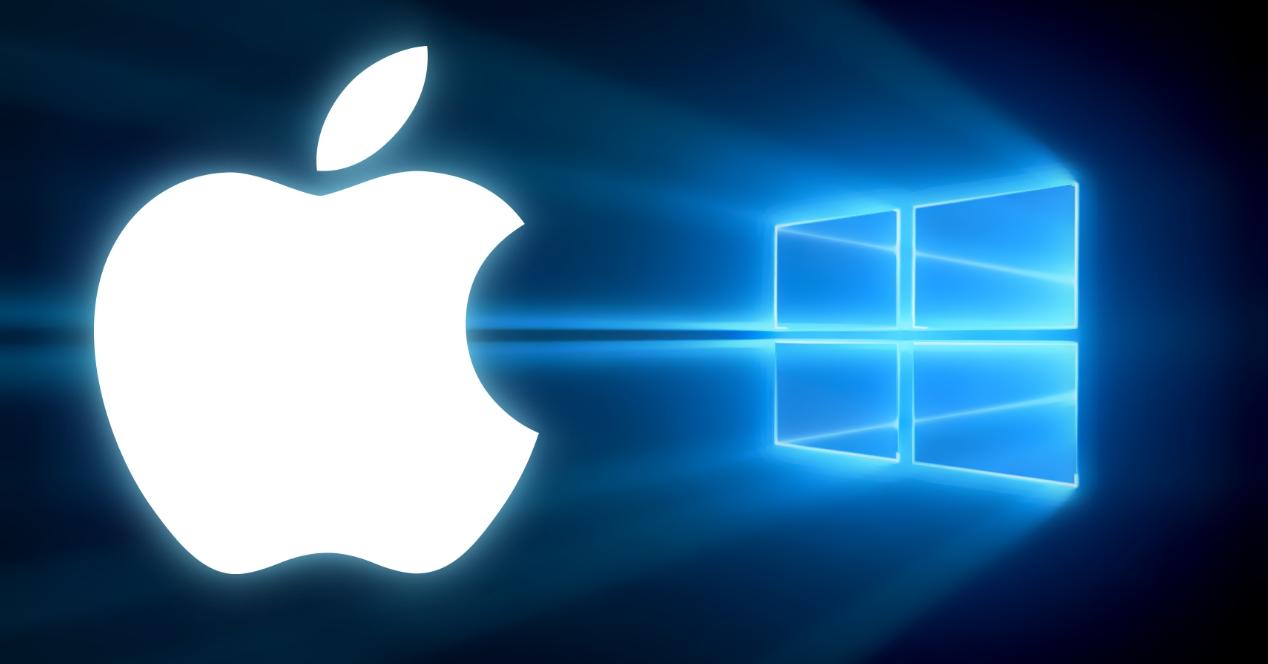 When it comes to performance, two options will be offered: Windows 365 Business and Windows 365 Enterprise. Depending on the benefits you need, you can hire one or the other, because of course you will have to pay for this service like any other. At the moment, no exact prices are known, but it will be officially launched at the beginning of August. It will not be open to all users but will be limited to business users, and will certainly be of great help to those users who have a Mac with an ARM chip and do not have access to Boot Camp.

You will laugh with these iOS apps to play pranks

The 64GB could go down in history in the iPhone 13