Wine 8.0 is the new major version of the tool that allows you to run native Windows apps or games on Linux operating systems and on other UNIX-like systems such as Apple’s macOS or FreeBSD.

The Wine project will celebrate three decades this year since its launch. And if it did not exist, it would have to be invented because it facilitates the execution of Windows software (the most abundant) in other operating systems, especially GNU/Linux where it is included in many of its distributions. And while Linux (or macOS) users go for native free system software, there are times when you may needfor fun or for work, run a Windows application or a game that is not available.

How are those responsible for remembering “Wine is not an emulator” rather a reimplementation of the Win16 and Win32 Application Programming Interface for Unix-based operating systems. It also offers a set of tools for porting source code from Windows applications. As a sign of its importance, mention that it is the basis of the Proton software that Valve uses to allow Steam Deck users to enjoy Windows games on the portable console.

“This release represents a year of development effort and over 8,600 individual changes”say the developers in the announcement of the version, available for direct download and installation on their website and also in custom repositories, from where they recommend updating if you are using a previous version.

The main novelty of Wine 8.0 is its format compatibility Windows Portable Executable (PE), a type of executable that includes all the code that is needed in a binary file. It is obvious that anything that involves more native execution (instead of emulating Windows) will offer better performance and that is the great benefit of support that has been worked on for the last four years. It also allows uses like:

Another group of improvements is focused on boost gaming profile on linux. It is an important section for many users and, as in macOS, limited compared to Windows, which surely has been one of the main reasons why the free system has not increased its market share.

Wine 8.0 will make that task easier on several fronts. On the one hand, support for a greater number of graphics chips has increased and, on the other, greater performance in the main libraries, Direct3D and Vulcan. Support has also been added for a larger number of game controllers, including Sony’s DualShock and DualSense.

Wine is not perfect; some apps won’t work well and many games will lack responsiveness, but it hasn’t stopped getting better in its almost 30 years of existence and is the best thing to use to run (occasionally) Windows software on Linux and UNIX derivatives. 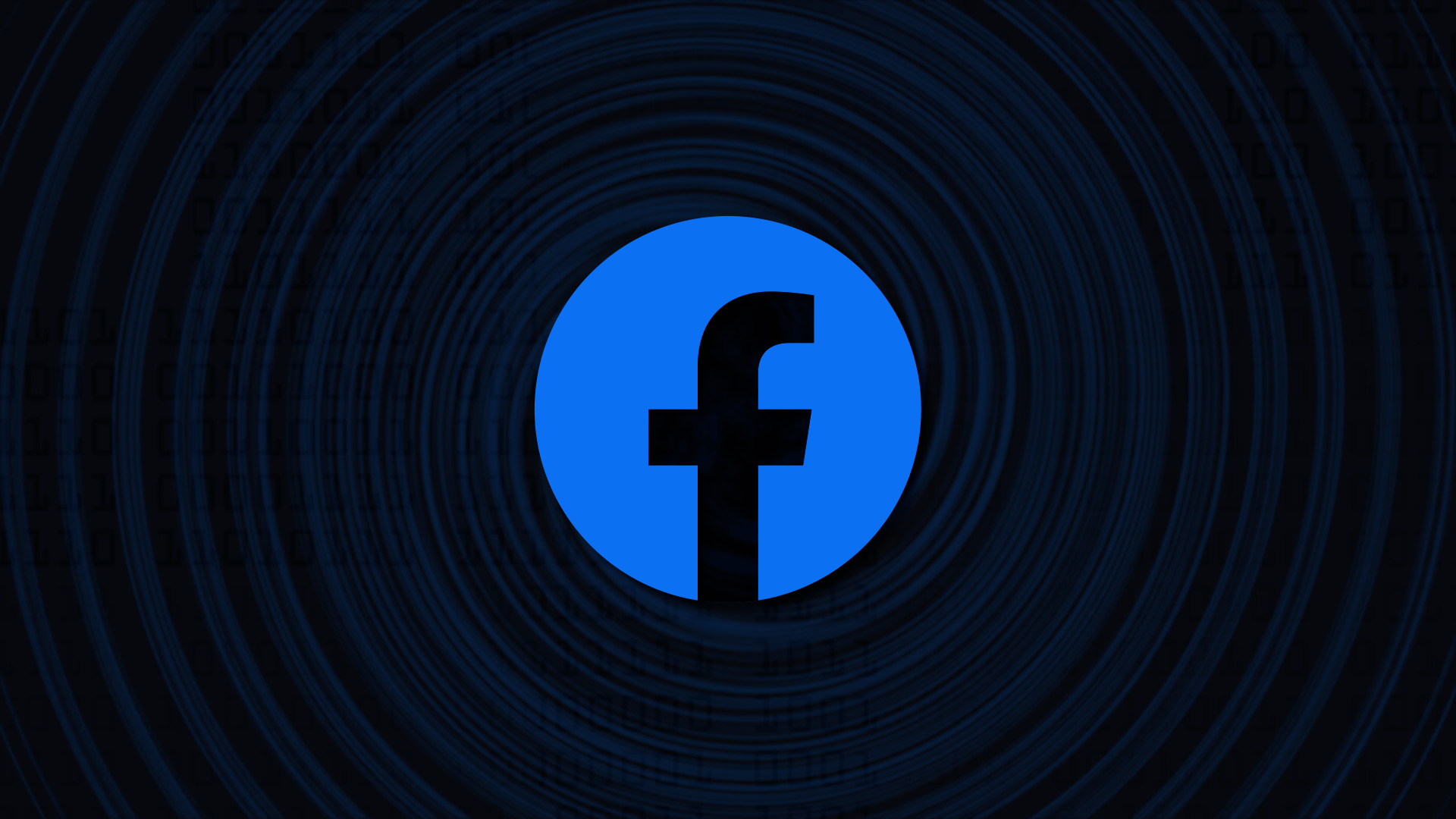 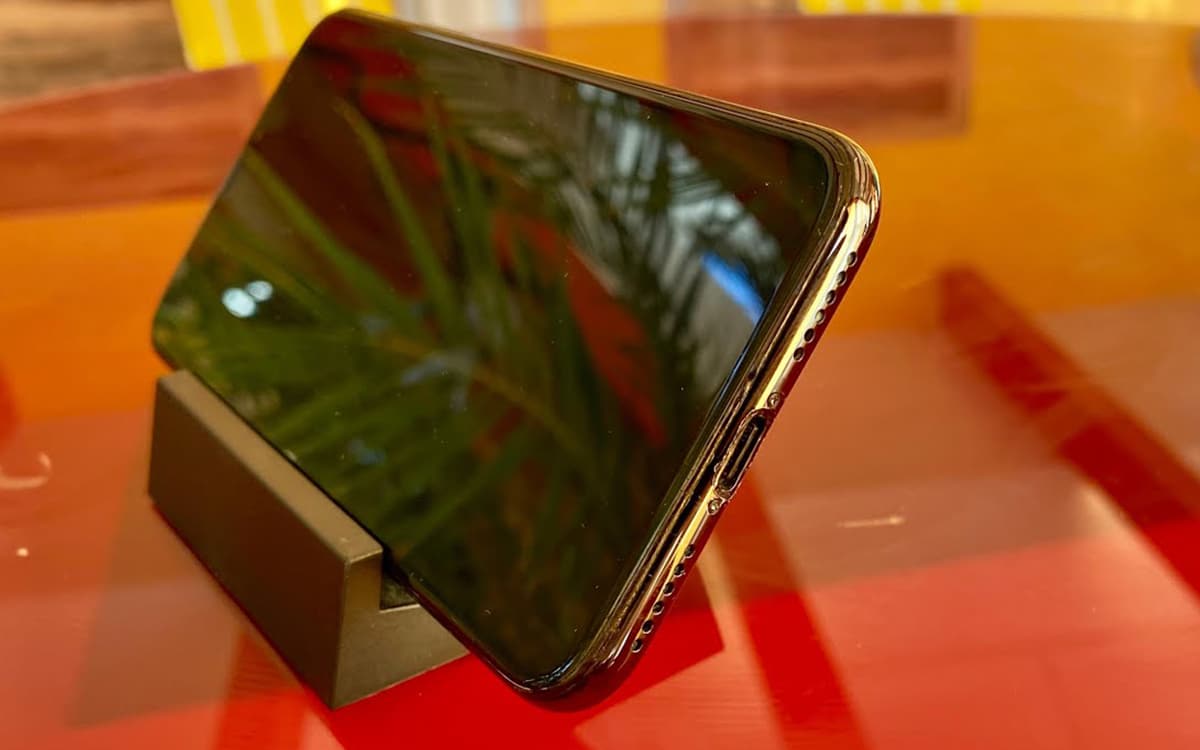 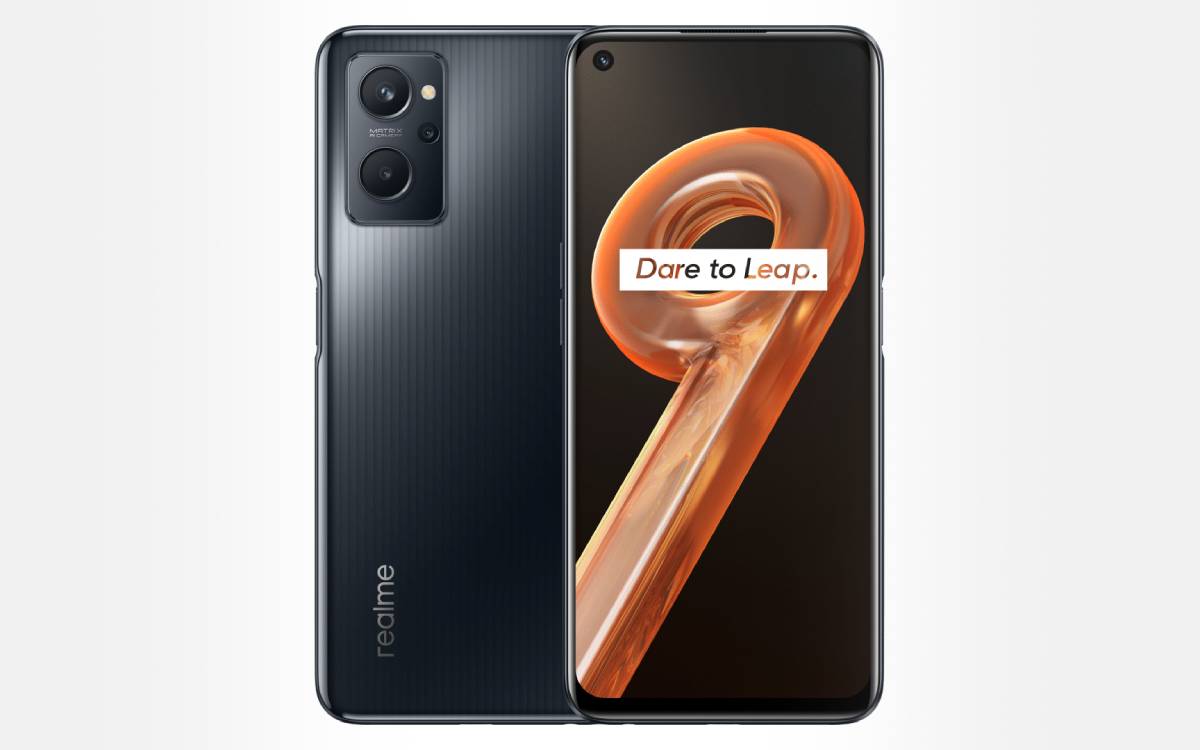 Realme 9i: the 128 GB version of the smartphone is at a very good price 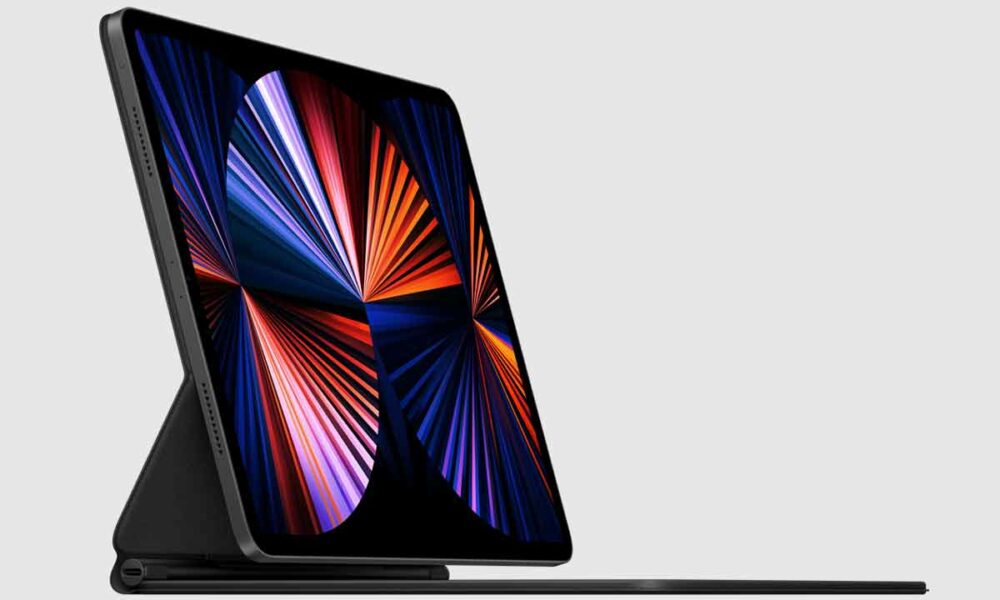