At the end of the Geekend, Netflix announced the arrival of the WitcherCon, a virtual event entirely dedicated to the The Witcher, which will touch all aspects of the saga, from novels to video games, through gadgets and, of course, to the TV series and the various spin-offs made by the Californian company.

As reported on the official social networks, the event will come to life in just under a month and, more precisely, starting from next 9 July.

Nothing has been revealed yet of the lineup of the event but fans obviously expect to be able to preview the first trailer of the second season of The Witcher, whose arrival on the video on demand platform is expected by the end of 2021.

What is certain, however, because specified by CD Projekt Red (probably still on the high seas with all the problems related to the launch of Cyberpunk 2077), is that “No new video games related to the franchise will be revealed during the event”; thus extinguishing the hopes of fans who would like to see the arrival of The Witcher 4.

For the occasion, an official website has also been launched where it is possible to obtain more information on the event, have under control the countdown for the live and discover all the channels where this will come to life. 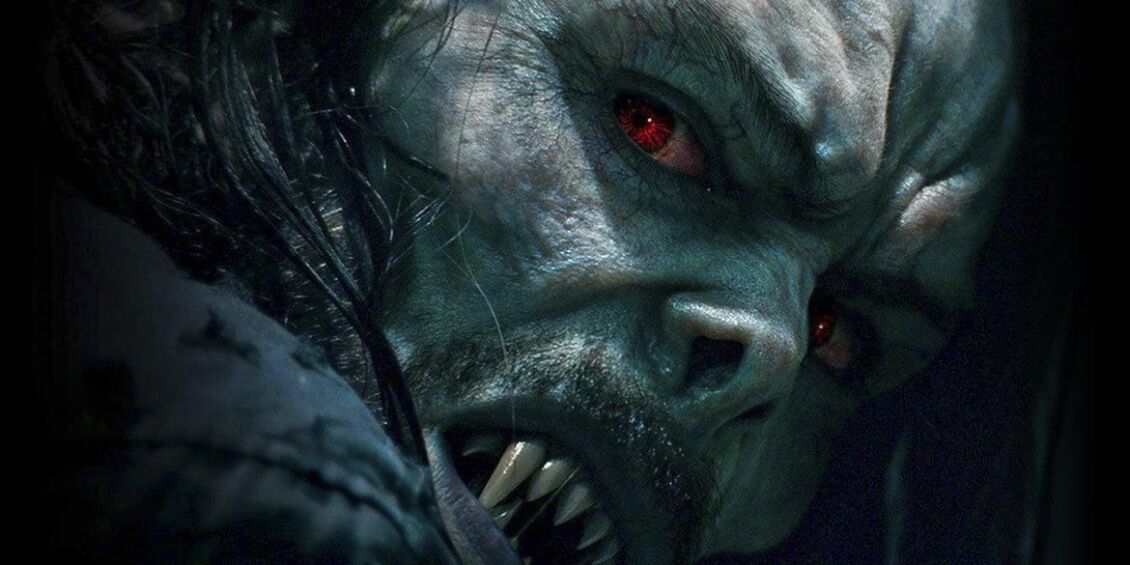 Bem the human monster: the original anime available for free on VVVVID in full HD

Haunted Mansion: also Danny DeVito in the cast of the Disney film 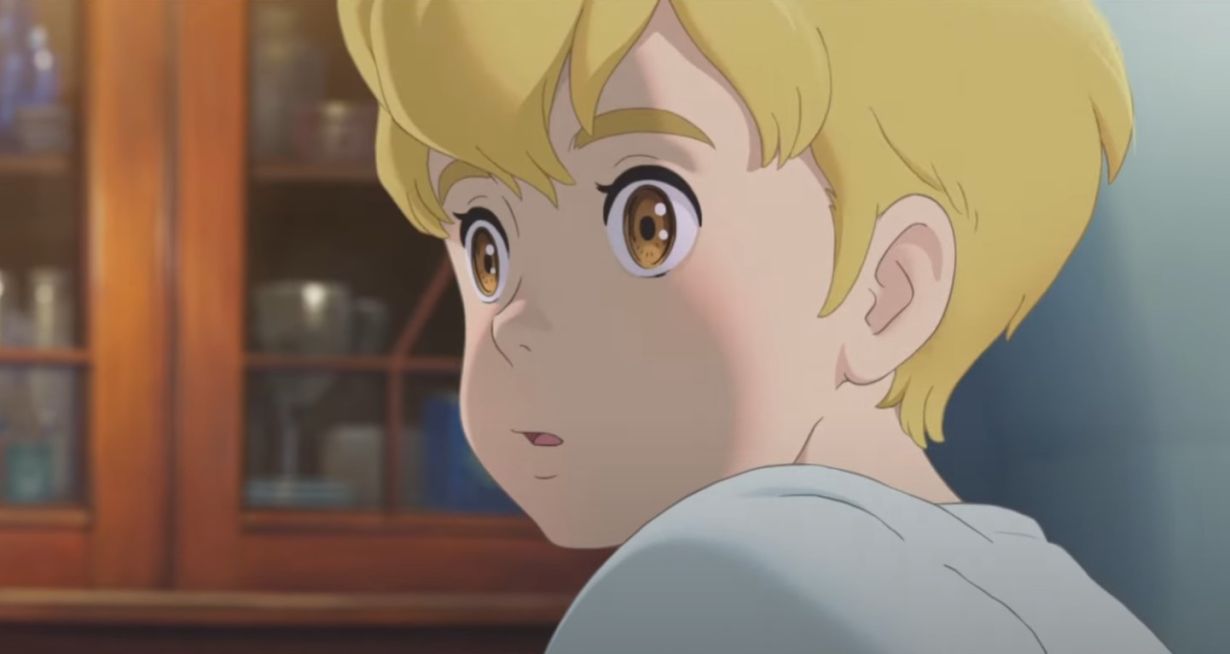 My imaginary friend: the first teaser trailer of the new anime film by Studio Ponoc is online