A few days ago we met the smart glasses that Facebook and RayBan had created together, an interesting proposition as to what they could mean in the future. Although it lacked some details that made them much more spectacular and striking. All that seems to be offered by Xiaomi, although you also have to take what is shown with tweezers.

To begin with, Xiaomi Smart Glasses They are a technology concept. That is, they are not a real product that you can already buy, although the price was exorbitant because it is something advanced. What the company has done is lay the foundations for what it aspires to achieve. So let’s go in parts. The first thing is that the idea of ​​these glasses does not seem to be to create a device dependent on the mobile phone, but quite the opposite. That is what a priori seems to be appreciated, that Xiaomi wants you to leave your mobile behind to go only with the glasses on the street. This is interesting, although for the moment it would also limit the number of functions and use with respect to the phone of course. The second striking thing is that the company would not only offer glasses with cameras and with that it would already qualify them as intelligent, also a projection technology on glass thanks to microLED technology that would allow view relevant information in them.

Thus, as if it were an augmented reality layer, in that glass you could see indications when you use a map application to get somewhere or the calls you are making among other types of uses and situations. The third point is the camera integration in which it is already the default location, the pins. In this case there is one with a 5 megapixel resolution sensor that is located on the right pin.

From here on, because in terms of design they are still interesting due to the shape of the glasses and the reduction of each of its components. Although here it must also be said that you do not expect conventional glasses, because current technology has limitations and what can be done in terms of miniaturization is this. However, they are not bad at all, but again we must remember that they are a concept of technology and that they house different sensors, processor, camera, microphone, WiFi, Bluetooth, speakers and even a touch panel for interaction with the information projected on the glass is not something simple to say.

A new career ahead

Smart glasses are already a new career that many manufacturers have joined. On the one hand, there are companies like Facebook and RayBan that are working together, we cannot forget those of Snapchat, the very rumored apple glasses Of which little or almost nothing is known and now you are from Xiaomi who are adding to the work that others are also doing.

It seems that nobody wants to be left behind and in the same way that happened with smart watches, everyone wants to have their own proposal on the table so as not to be less. Even so, this competition will not be easy at all, much less than what has been the subject of smartwatches.

Therefore, you have to walk with leaden feet and see these presentations for what they are: a technology concept. What’s more, neither the price nor when they will be available is known.

Until they reach the market, until they can be tested on a day-to-day basis, they are nothing more than promises that excite everyone who likes technology and is looking for new forms of interaction, use, etc. But the smartphone has many years ahead of it and if one day one of these wearables manages to snatch the site, it will have to do it in a very spectacular and efficient way. 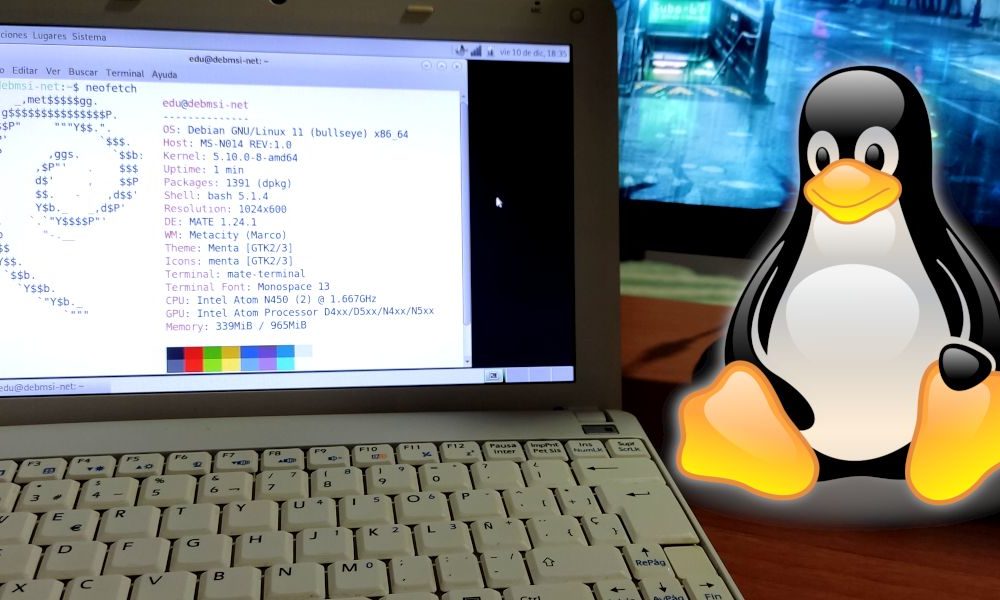 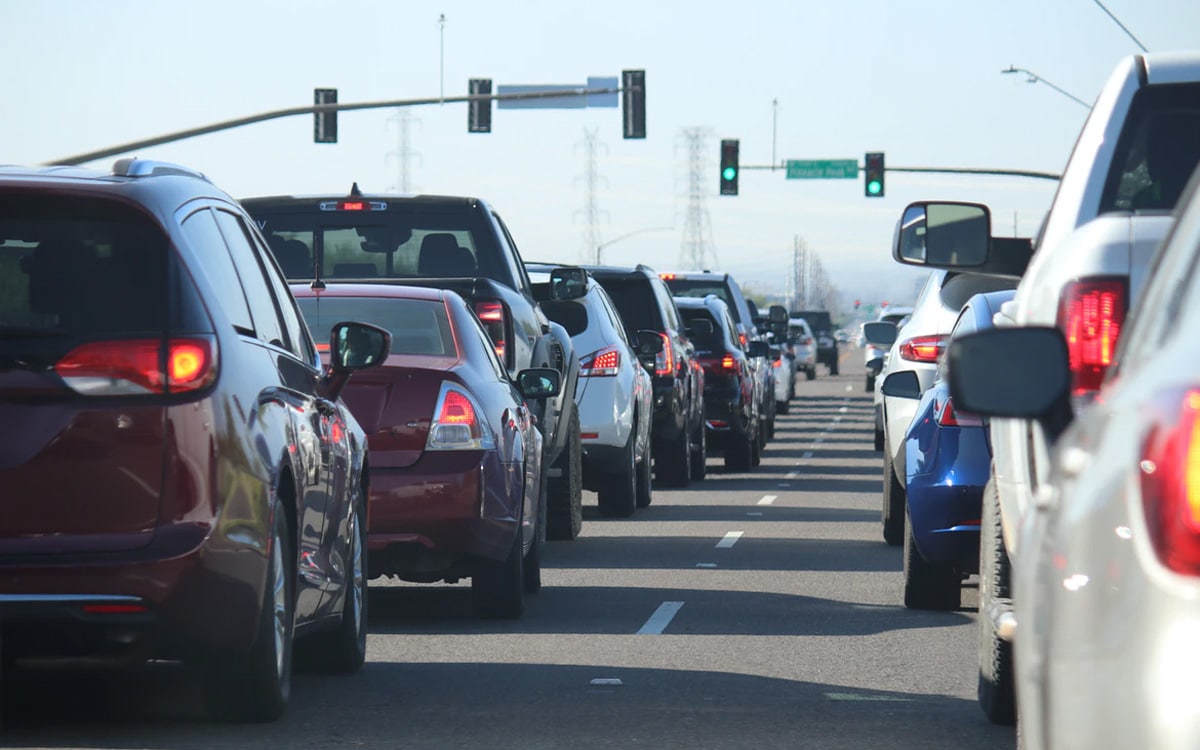