Today (and for many years already), practically all PC keyboards incorporate one or even two windows keys, with the Microsoft operating system logo. The most frequent and logical use of this key is to open the Start menu, but did you know that there are dozens of Additional functions what can you do with this key? In this article we are going to tell you which are the most interesting, and after reading it, you will surely begin to use it much more often.

For most PC users, the Windows key goes almost unnoticed (in fact, on many gaming-oriented keyboards it can be disabled so you don’t accidentally press it), and is in fact used for little more than to open the Start menu and access to the configuration or to the applications that we do not have a direct access to on the desktop. However, knowing its advanced functions it can be a powerful ally for many users.

The Windows key does much more than open the Start menu

It is likely that many of you already know a couple of shortcuts for the Windows key on the keyboard and that you use them with some frequency, such as WIN+R to directly open the Run window in Windows, something really very useful since with a simple gesture we avoid having to right-click on Start and then select Run… In other words, it saves us mouse movements, keystrokes and, in final, time

Keyboard shortcuts with the Windows key there are many, although it is true that many of them are too specific for most of us to be interested in (such as those for managing virtual desktops, since although it is something very useful, in reality not much people use them). So, below we are going to tell you about the advanced functions that, personally, we consider to be very useful and that many users will appreciate knowing about because they will save them a lot of time and effort once they get used to using them.

On the other hand, if you use the Windows Virtual Desktops tool (this is available for Windows 11 and Windows 10), these shortcuts are of interest to you:

Now that you know what the Windows key can do for you, will you start using it more often? Best programs and websites to view and edit hex code Firefox receives this novelty and fills Chrome users with envy 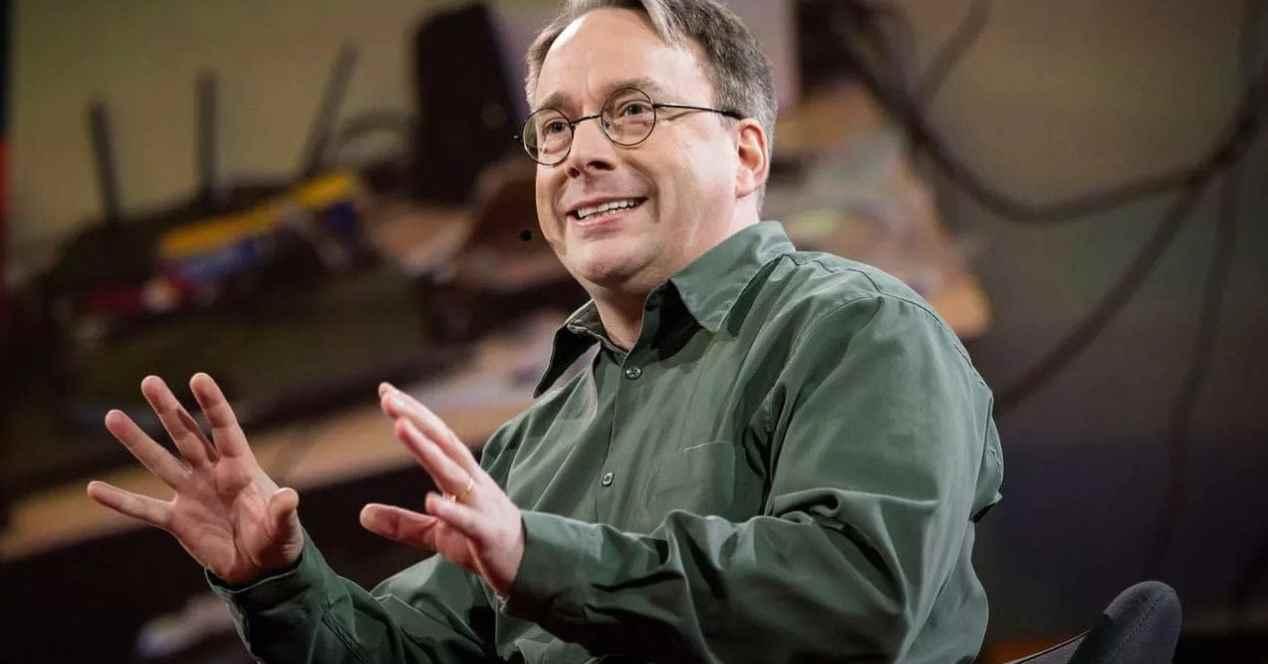 The father of Linux hangs his PC and attacks Intel again