[Le Deal du Jour] Laptops with OLED screens are still relatively expensive. However, this is not the case with the ZenBook OLED range from Asus, which today benefits from a nice promotion at Darty.

If OLED screens have become widely available on smartphones, it is still quite rare to find them on laptops. This technology remains expensive, which generally inflates the bill of devices equipped with it. However, Asus struck a big blow at the start of the year by offering a ZenBook with an OLED screen for less than 1,000 euros, without compromising on quality or features.

If we had to remember just one point, it would be its Full HD OLED screen. With this technology, the ZenBook OLED has a panel capable of displaying 100% of the colors of the DCI-P3 gamut and 133% of those of the sRGB gamut. In the image, this results in a more accurate and richer color rendering than on a conventional LCD panel, while emitting much less blue light. Enough to enjoy any multimedia content with confidence, whether streaming or not.

Another interesting point of this model, the presence of NumPad technology. The touchpad can be transformed at any time into a real numeric keypad, often absent from 13-inch laptops. A significant asset for extensive office use.

The Asus ZenBook is a computer in the stomach. In its bowels, we find an Intel Core i5-1135G7 processor clocked at 2.4 GHz and supported by 16 GB of RAM, an Intel Iris Xe Graphics chipset as well as a 512 GB SSD. A solid configuration that allows it to handle most of the tasks you can ask of it, including a bit of gaming, but you won’t be able to ask for the best possible quality without a dedicated graphics card. It also defends itself very well in terms of autonomy with nearly 13 hours announced for classic use, all of which can be recharged quickly via a USB-C port.

This ZenBook OLED can also boast of having a particularly successful design. Equipped with a black metal frame, it weighs only 1.14 kg for 13.9 mm thickness, which makes it an easily transportable device. Finally, the design of its hinge, which slightly elevates the keyboard, guarantees better heat dispersion – which is always a plus for this kind of device. 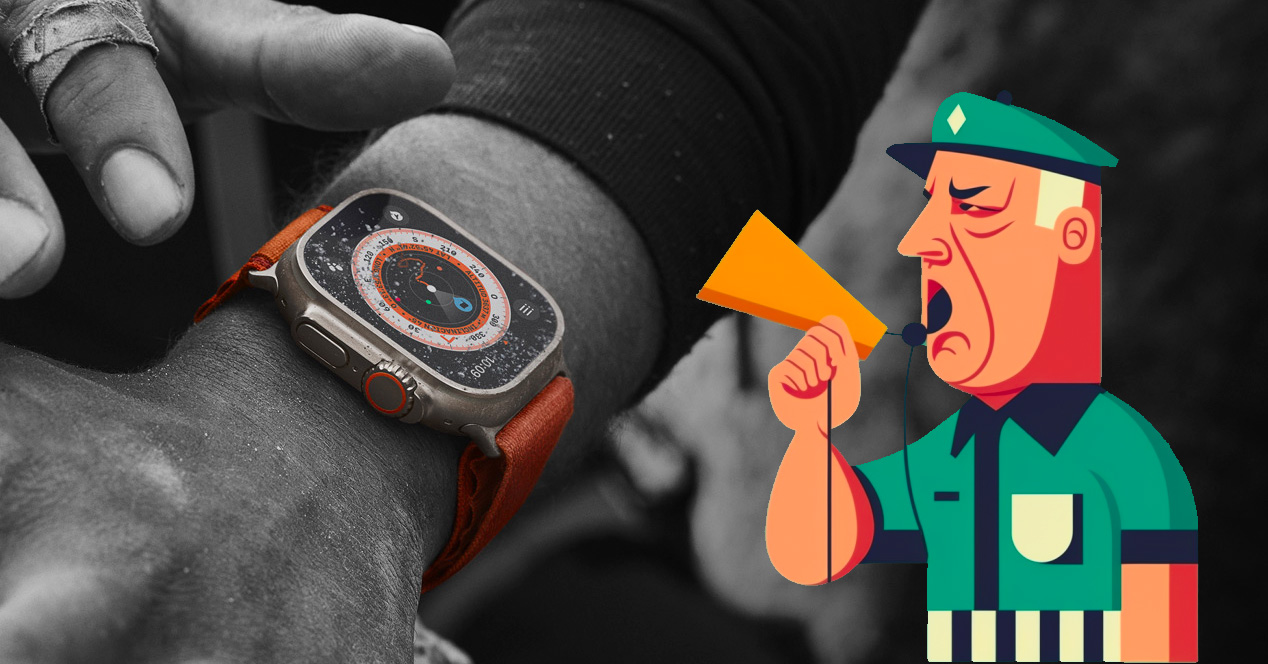 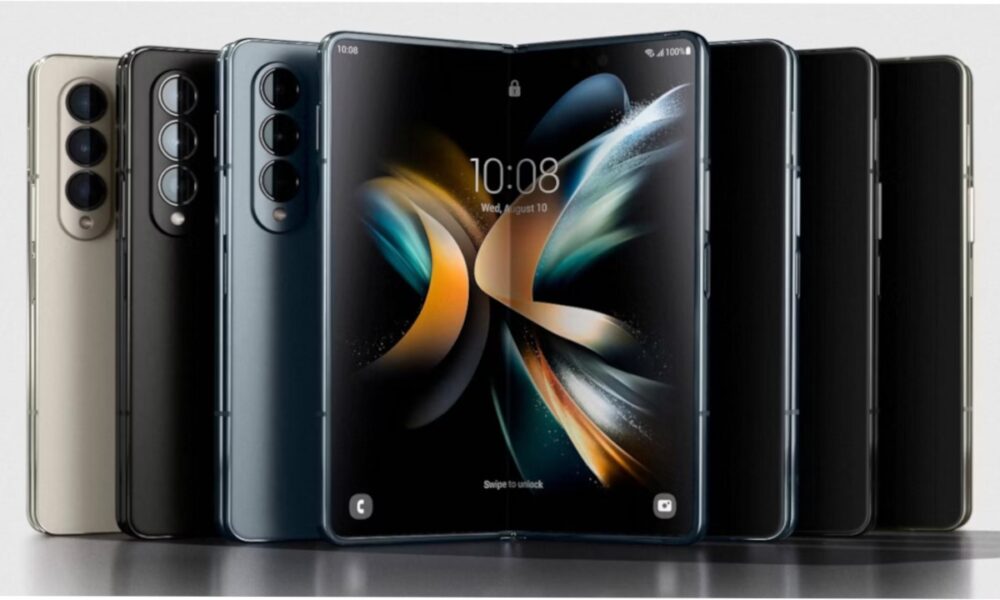 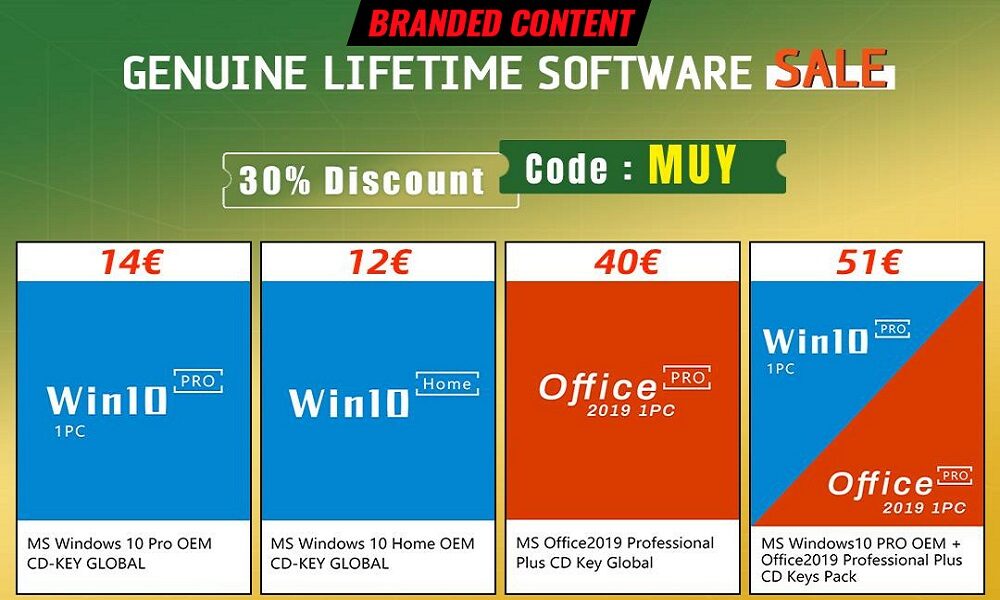 Original Windows 10 for only 12 euros and valid for life, you can’t miss it!