The Smart TV they are such a natural fixture in the living room today that we have almost forgotten what televisions looked like just a few years ago. Right now it is difficult to find a television that is not “smart” but, what happens with the PC monitors? Can a monitor be turned into a smart one? If you want to use your PC’s monitor for something other than being connected to the computer, in this article we are going to clear up your doubts.

Today, the vast majority of televisions have an Internet connection, with their own operating system and direct access to the most popular streaming video platforms, even integrated into the remote control for greater comfort. However, not long ago Smart TVs were almost prohibitively expensive, and it was even cheaper to set up a mini PC in the living room to “convert” them into smart. Now, when we talk about a PC monitor, it really is not necessary to have a dedicated PC to provide it with smart features… At least not at all.

Turning a PC monitor into a smart one is that easy

If, as we said a moment ago, you would like to be able to use your PC monitor as something more than just a screen to use the computer, it is indeed possible and also quite simple and cheap; You will not need to have a separate PC (or use the PC itself) for this if you do not want to, since those tools that we used in the past to provide “intelligence” to the TV in the living room are also used to do it with the PC monitor, and with a simple requirement.

Surely, as soon as you have read the previous paragraph, many of you will have already come up with the solution, and that is that the monitor has an HDMI video input to spare (mainly because you don’t have to connect and disconnect the PC if it only has one), you can now turn it into “smart”. Of course, if the monitor also has USB ports for power, it will be even easier, since what we are suggesting is to use devices like the famous ChromeCast.

These are a kind of mini PC with just enough to allow us to see on the screen a system that is generally Android, and as such it gives us the possibility to use the Internet, watch YouTube or Netflix, and even play some simple games since After all, it is like having a mobile connected to the PC screen. Of course, in addition to ChromeCast (which is still possible to buy) there are other options, such as Intel Compute Stick which, in this case, is indeed a mini PC with Windows that only requires an HDMI port and a USB connection for power.

With a fairly small investment of money (a Chromecast costs only about 30 Euros), you can give a second life to a PC monitor that you have abandoned, or you can simply use the PC monitor to watch your favorite series and movies without having to use the computer for it, significantly reducing consumption (and being more comfortable as well).

There are other alternatives, of course, such as Android TV or Amazon Fire Stick itself, which work in a similar way; The fact is that you need a PC monitor that has a free HDMI port, and if it can have a USB for better power, so you avoid having to connect it to the power outlet (although the latter is more for convenience than necessity) to convert the monitor of your PC in «smart». Simple as that.

Spanish hackers are spying on you just for using Windows, Chrome or Firefox Get the most out of your new NVIDIA RTX graphics card 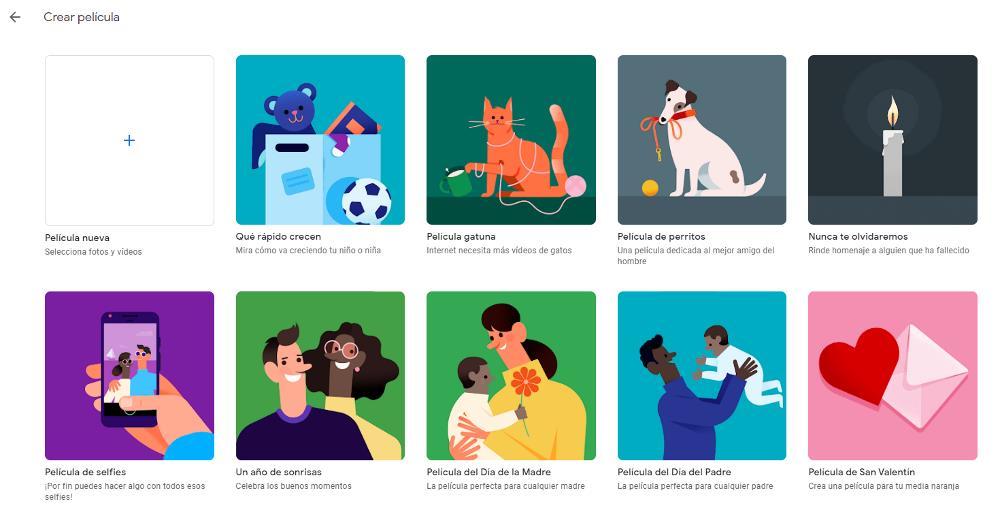