Let’s start with what always generates a little more doubt: leaks. Although for a couple of years there was a certain run run With Apple’s plans in this regard, it was not until this year that reputable analysts with sources close to the company affirmed that two prototypes had been successfully tested. Of these, it was barely described what they would be like, although a slight idea was left in the air.

Apparently, one of them was in what is known as “flip format” or “shell format”, very similar to the Samsung Galaxy Flip. The other for its part said that it could have up to three folds offering a normal size when folded and one with a much larger screen when fully deployed and that, comparing it again with Samsung, it would have a style similar to the Galaxy Fold.

And the tests they passed, they said, were quite remarkable for having tried to open and close every 10,000 times. Hard endurance tests to ensure that they were ready to reach the public without fear that they would break too soon, this being one of the handicaps that still affect many people interested in this type of smartphone.

And although these leaks can be more or less reliable, you can believe them or not, there is something that in the end is irrefutable: the patents. Throughout these years, numerous records have emerged by Apple in the United States Patent and Trademark Office describing technologies that could be applicable to these devices. Some patents were granted and others are pending or have been rejected. And although this does not indicate an upcoming release, it serves to give truth that the possibility is at least being considered.

The YouTube channel ConceptsiPhone is known precisely for making attractive concepts of Apple devices that, far from being official or even based on real leaks, let the imagination fly, being able to glimpse what the future equipment of the brand could be like. This week one has been published precisely in which the designer “announces” what Apple’s iPhone Flip would be like.

Aspects of this concept stand out, such as Apple’s already known M1 chip for Mac and iPad Pro, fingerprint reader and other hardware elements. However, at the design level, which is what would attract the most attention at first, the designer has tried to follow the aesthetic line that the iPhone 13 would have with a body deployed completely flat at the edges, with a reduced notch and even triple rear camera . And all this with a center fold in true Galaxy Flip style.

A fun concept that, again, we emphasize that it is not a leak or anything like that. We do not yet know if the foldable iPhone will one day materialize and in what format it would be. But it is the least fun for us to imagine it with videos of this type. What you think about it? Would you dare to buy it if it were real? 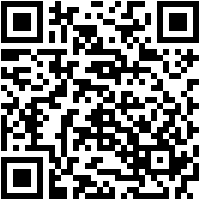 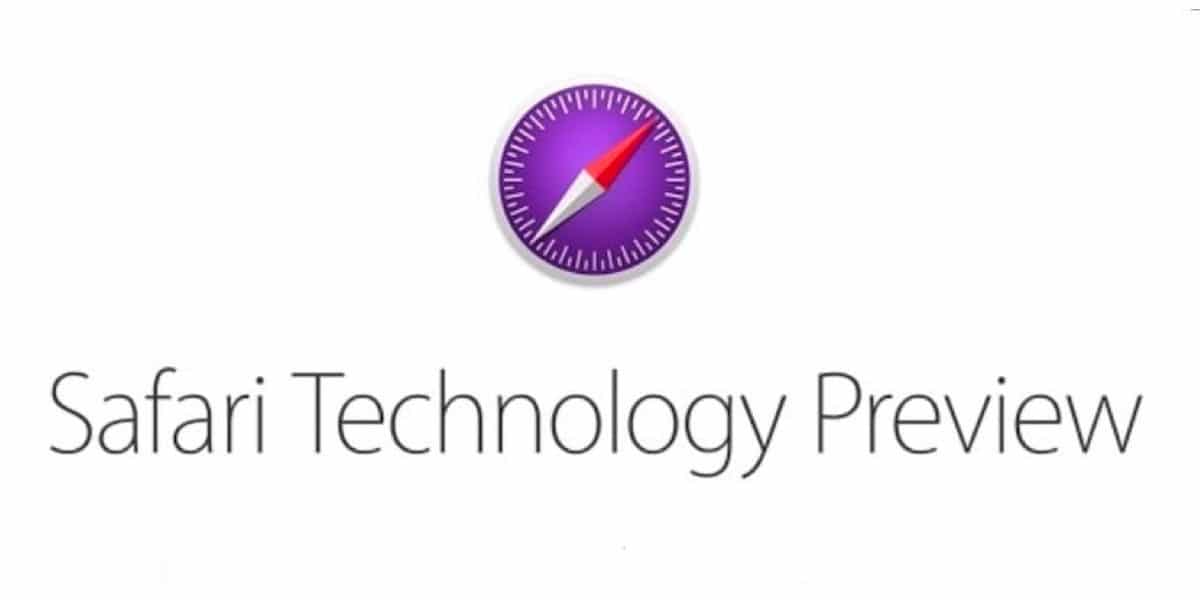