It is already official, Xbox All Access has landed in Spain, and it has done so with a very interesting proposal, since it will allow us to enjoy an Xbox Series S or an Xbox Series X, and our favorite games, for a small monthly fee, without interest and without any initial cost.

There is no major surprise in the fine print, I have read it for you and I can assure you that we are facing a totally transparent offer and very attractive that, in fact, I would have liked to have had in my teenage days, when I could not afford to pay for a console at once, but I could have done it with small monthly payments.

Buy a next-generation console in installments, without interest or additional costs, and also enjoying all the games included Xbox Game Pass Ultimate is a “candy” for video game lovers, especially if we take into account the situation in the sector today, and how difficult it is to buy an Xbox Series X at its recommended price.

It is very simple, we just have to choose the option that best suits our needs. The Xbox Series X plan includes that console, a controller, and Xbox GamePass Ultimate for two years for a monthly fee of 32.99 euros. If we opt for the Xbox Series S mode, we also have a controller and two years of Xbox GamePass Ultimate included, but the monthly fee drops to 24.99 euros per month. In both cases we will also enjoy Xbox Live Gold, EA Play and numerous advantages and discounts on games and add-ons.

To access this offer we have to request it through the Game video game chain, and it is important that you bear in mind that the financing will be carried out through CaixaBank. As we have said, it does not entail any interest payment, and we will not have to assume any type of initial fee or opening commission. We will only pay the value of the console and the GamePass Ultimate subscription.

We must not forget that it is an installment purchase and not a rental, which means that once the 24-month period ends, and we have paid the corresponding 24 installments, the console we have chosen will be ours.

What do I need to qualify for this promotion? 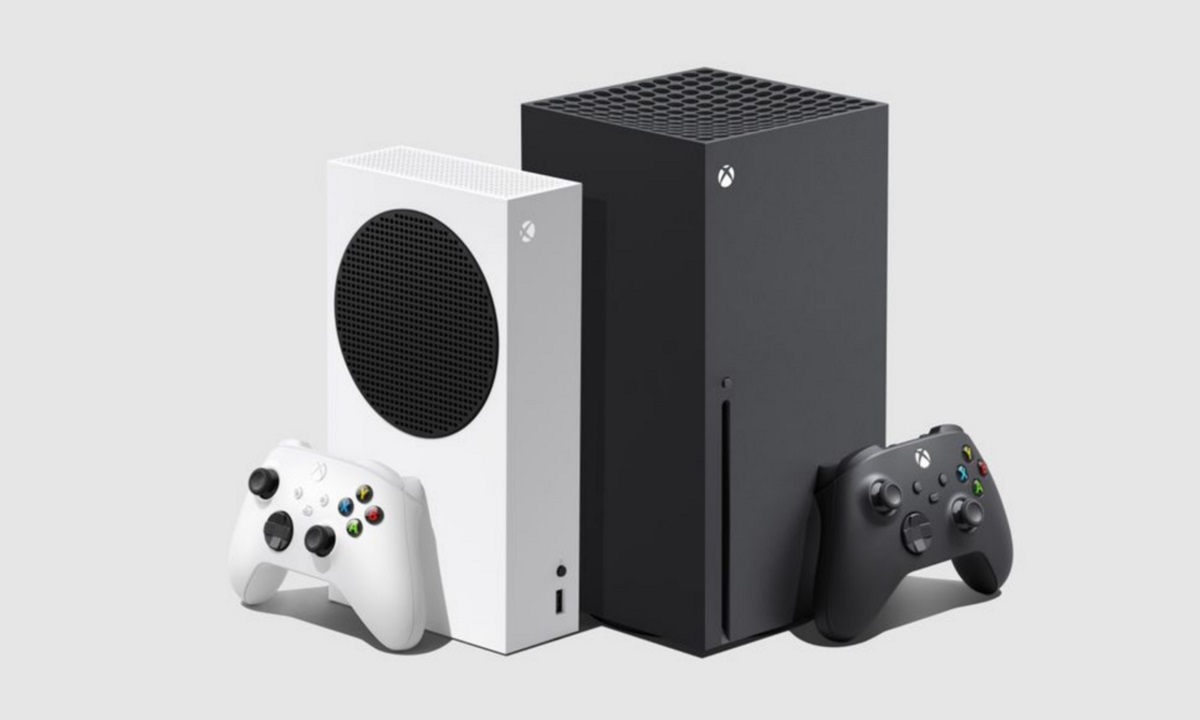 It is explained in detail on the official Game website everything we will need to access Xbox All Access, but I summarize them below so that you have it more handy:

To complete the purchase of Xbox All Access we must perform two steps. The first is carried out on the Game website, and the second through the CaixaBank official website, which will be where we will have to upload the documents that we have listed. It is not a complicated process, although it is true that it will take us a little time. In any case, I still think it’s worth it, especially if you’ve been behind an Xbox Series X for a while, you don’t want to keep waiting.

If you are wondering which console you should choose with Xbox All Access, the truth is that it depends on your aspirations. Xbox Series X is the most powerful console that exists, and is better prepared to move demanding games, while Xbox Series S is an option that integrates all the value of the new generation, but is more capable of moving demanding games in 1080p or 1440p, at best. In my case it would be very clear, and I would go for an Xbox Series X head. 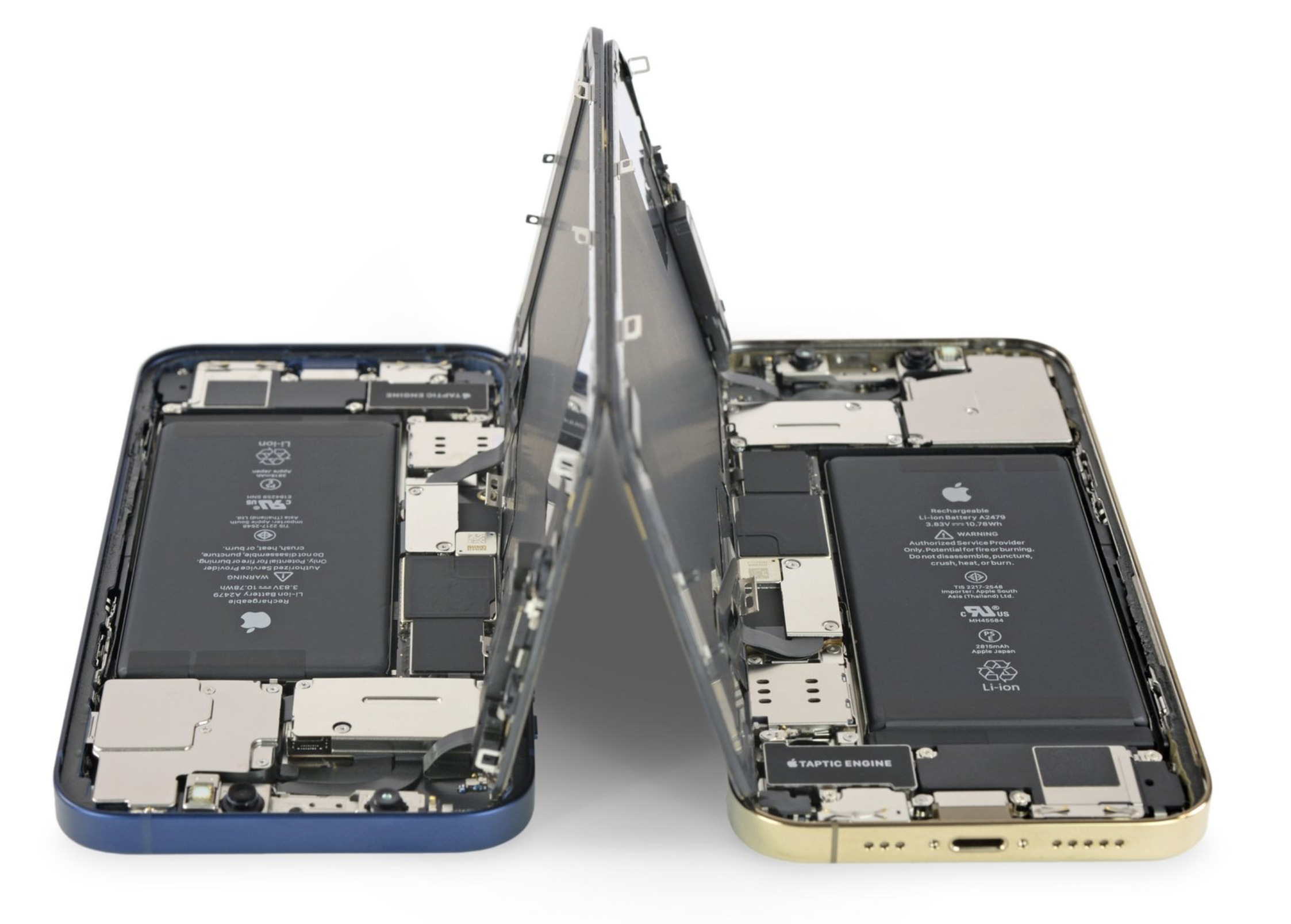 The best content of the week in MC (CCXC)