In the coming weeks, subscribers to Xbox Game Pass they will have nine new games to be able to play in various forms through the now famous Microsoft service.

Today, thanks to the official Xbox Game Pass Twitter account, we find that most of these new releases will be available on PC; the only exception is Banjo-Kazooie: Nuts & Bolts, which is already available on Game Pass for PC and Console and will soon be available via Xbox Cloud Gaming.

The new games also represent a nice mix of genres, which means most users should find something to enjoy. To be reported as already available on the service is Iron Harvest, the strategic game taken from the franchise born from the drawings that gave life to Scythe and which we have already talked about at length on these pages.

The following are the new games and their release dates:

There are a lot of games in this picture. take a minute to process if you need to https://t.co/5xCB7LQDdj pic.twitter.com/NFCVTiZl8X

What do you think? Which title are you most waiting for on the Game Pass? Let us know via a comment below! 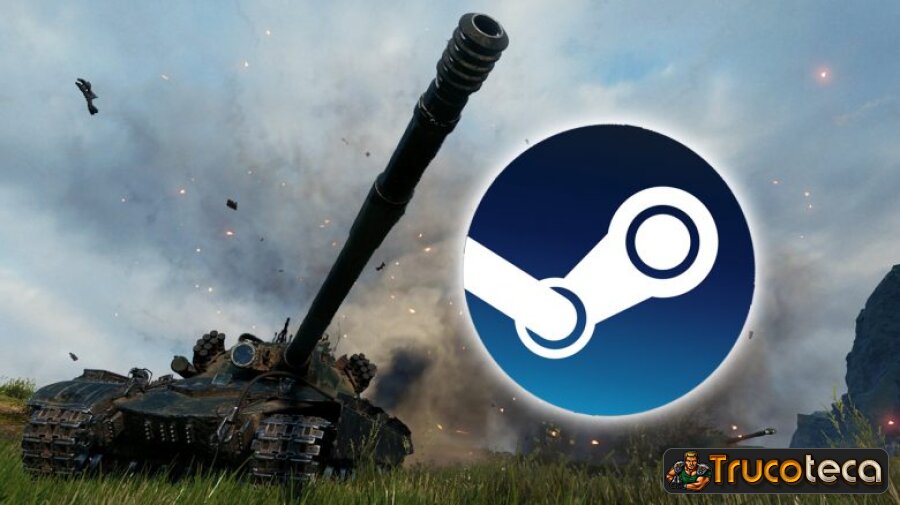 Bayonetta 3: trailer and release period of the game 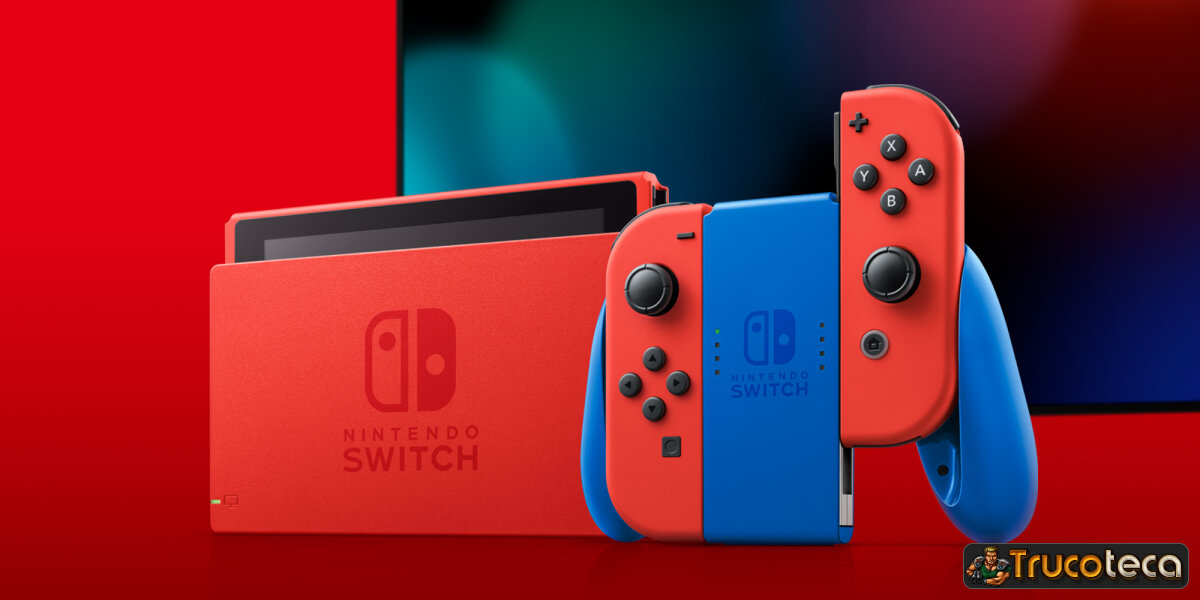