To the already announced Hades and Curse of the Dead Gods of the first fortnight, today we have to add a large number of games that are incorporated into the Xbox Game Pass catalog for the second fortnight of August. The service continues to expand its catalog for fortnights, showing that it is in enviable health and with a potential with which to continue surprising users month after three.

In today’s announcement, there are 9 games that are incorporated into the service, of which no less than 5 titles arrive as a day one release, so you will receive premiere games without paying a single euro more. The day 1 releases are as follows:

A new strategy game in which you will be able to combine a total of 60 different cultures with which to create your own civilization and with which to grow from the Ancient Age to the Modern Age.

A very original platform in which you will put yourself in the shoes of a digital entity that must repair a Mainframe from inside it, restoring fragments of data, reviving dead zones and working on digital elements with a very striking level design and a Very metroidvania-style action.

One of the most anticipated releases, since we are facing a thriller that tells the story of a man trapped in a time loop. In this adventure you will have to learn from mistakes and events that happen to be able to anticipate them and be able to get out alive.

Another great launch with the Xbox Game Studios label, since from the hand of Double Fine Productions comes the new great adventure of Tim Schafer, Psyconauts 2. With a very extravagant style and with conspiracy touches, you must use the mental powers of the protagonist to end the plans of a murderous villain with psychic powers.

The remastering of one of the mystery and puzzle classics returns with updated graphics and the same addiction as always. If you are one of those who knew the games on diskette (although this came on CD-ROM), you will not be able to avoid installing it and reliving it again.

The rest of the games that come to the service are completed with a large list of games from EA Play, since Need for Speed ​​Heat, Star Wars Battlefront II and Star Wars Jedi: Fallen Order land on the cloud so that users can play from anywhere place. 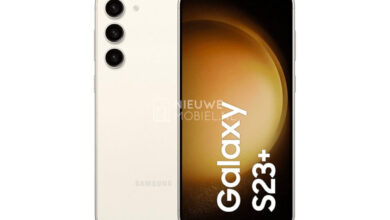 Galaxy S23: the prices of the three high-end smartphones are revealed before their release 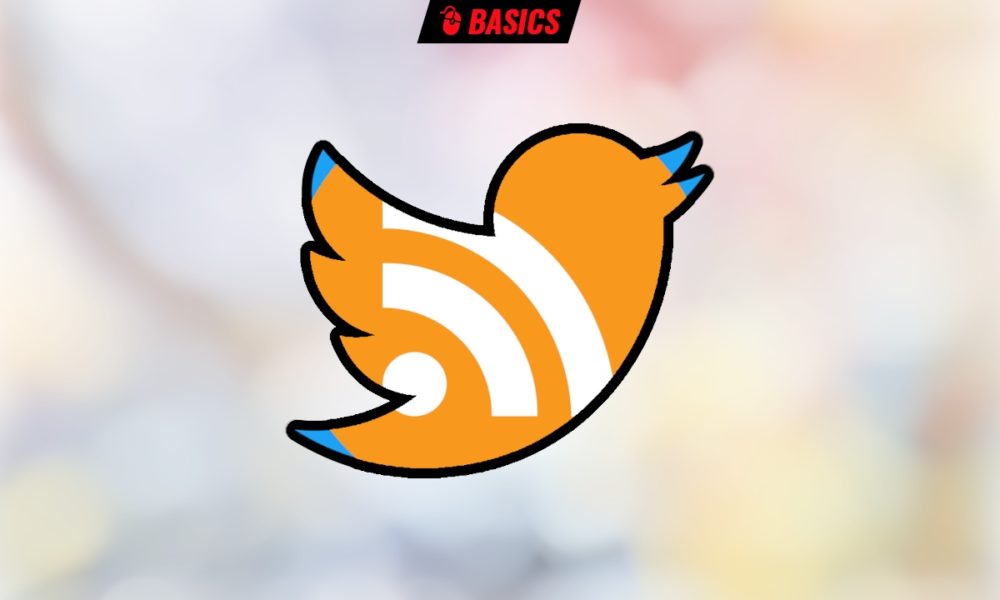 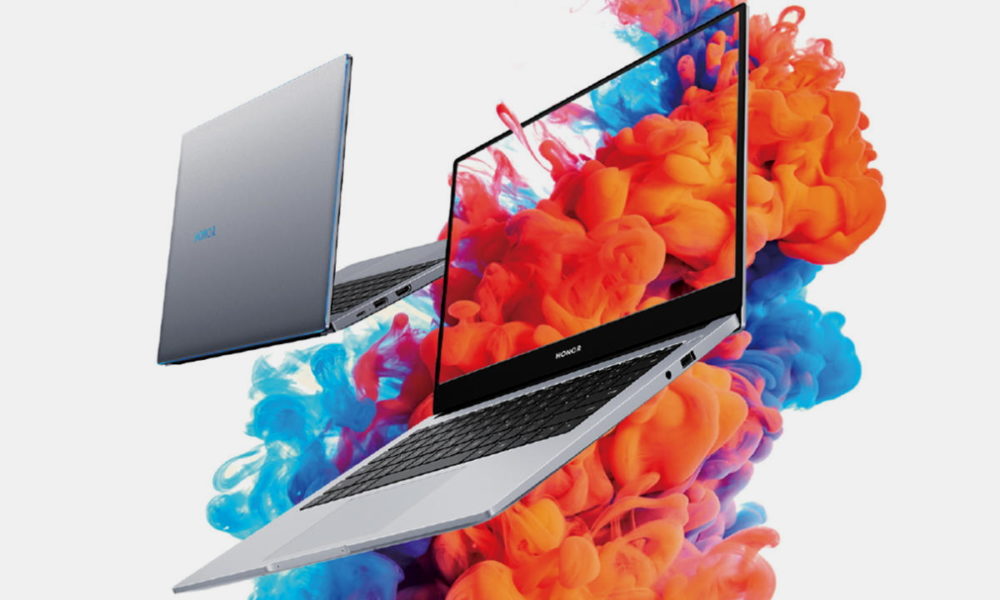 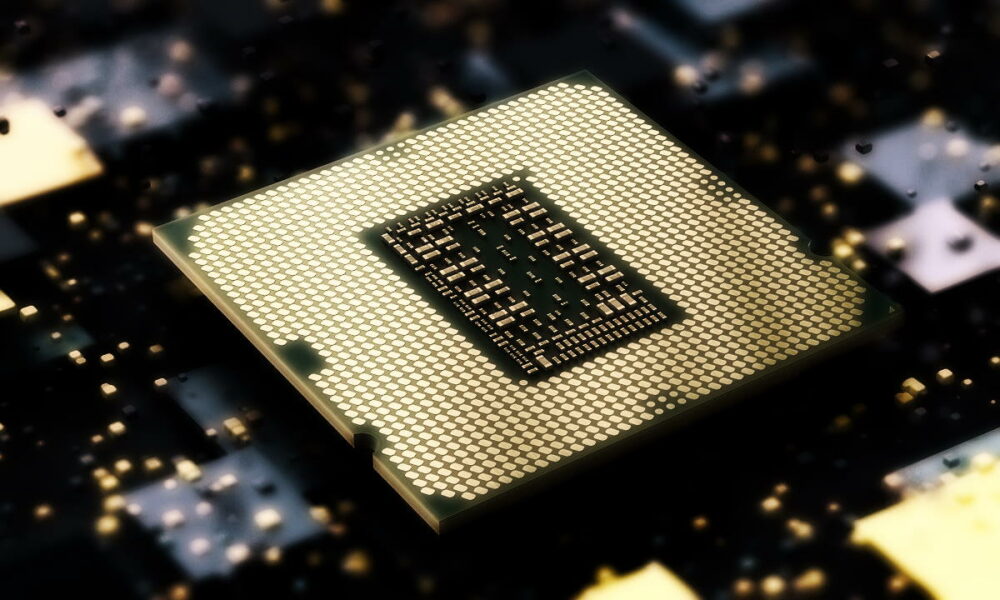