July is just around the corner, so it’s time for Microsoft to unveil the list of games that will be available for free to all Xbox Games Wild Gold subscribers. This month, the batch is a little less well supplied than in June, but still offers nice little titles that will give you great hours of play.

At the end of each month, streaming services reveal the new features that will join their catalog, while gaming subscription services announce the games that will be available for free to their users. At Sony, there is therefore the Playstation Pluswhich hit hard yesterday by making available Crash Bandicoot 4. At Microsoft, we Xbox Game Passwhich had a nice month of June with the arrival of FIFA 22 and Far Cry 5 in particular.

But the platform is not the only one to offer free games for Xbox gamers. If this one makes less headlines than its ultra popular cousin, the program Xbox Games with Gold continues despite everything to offer a batch of free games per month. In June, players also had the pleasant surprise of being able to download the indie nugget Super Meat Boy. This month, there are no titles that have revolutionized video games, but enough to have a good time for a few hours.

So let’s start with Beasts of Maravilla Island, a direct descendant of Pokémon Snap that teleports you to a beautiful island. Your goal? Take photos of the local wildlife of course, while solving a few puzzles to get to the end. Then let’s move on to relict which will allow you to wait while waiting for the release of Starfield since the game puts you in the shoes of a scientist stuck on the Moon. Again, you will have to solve several puzzles to save your daughter’s life.

On the same subject — Xbox: the latest update is available, here’s what’s new

Thrillville Off the Rails, it’s RollerCoaster Tycoon but version 2006. The principle remains the same: build the amusement park of your dreams and earn money from visitors eager for thrills. Finally, what would a list of games be without a Diablo clone: torch light offers you to walk through procedurally generated dungeons to beat hordes of monsters. What more ?

3 external batteries with which to survive a blackout 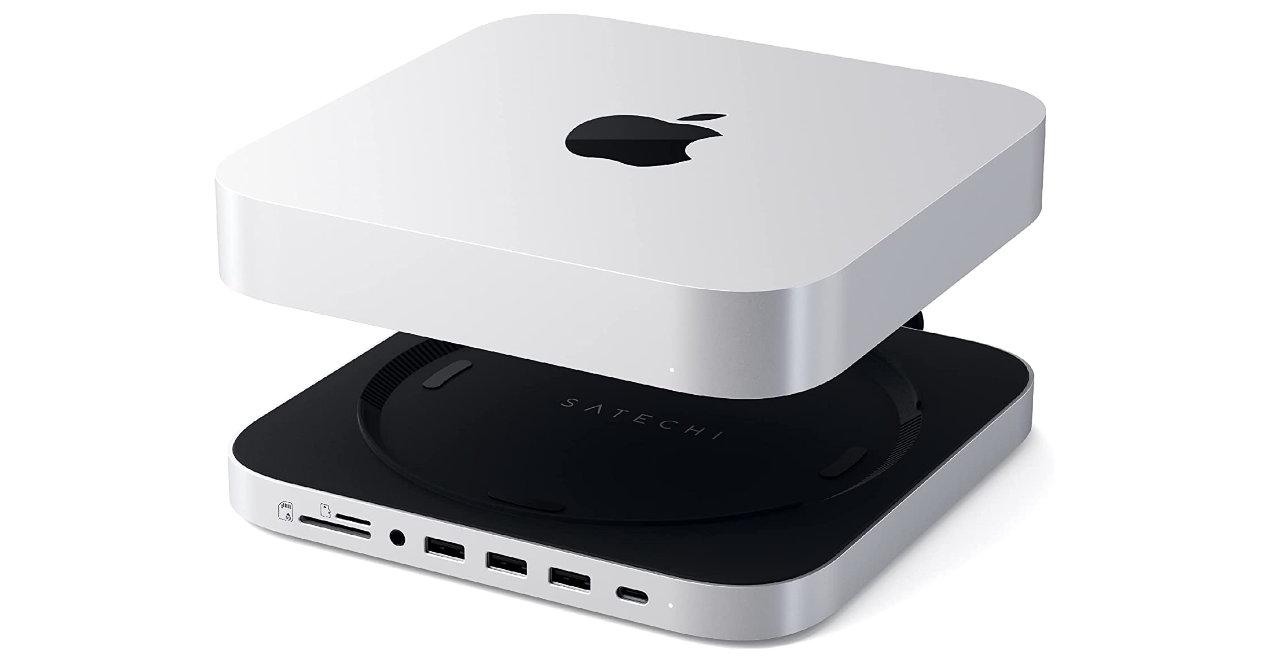