It was a real wave of panic that blew through the Fox News editorial staff when Microsoft rolled out a new update for its Xbox Series X and One. This, aimed at reducing the energy consumption of consoles, was deemed too “woke” by the presenters, who fear that the firm is trying to indoctrinate their children. We don’t invent anything.

This one, we didn’t see it coming. A few days ago, Microsoft rolled out a new firmware update for its Xbox Series X/S and One, aimed at reducing their power consumption. This brings some changes to the way consoles work, for example by moving downloads during off-peak hours, or by automatically turning them off after a certain period of inactivity.

At first glance, this seems like a good thing, especially given the complex energy context that we are going through and at a time when electricity bills are dreaded by many players. No ? Well, not for Fox News, obviously. The American TV channel, known for its radically conservative positions – which does not prevent it from being one of the most powerful in the country – cries out in scandal in the face of this terrible threat.

Microsoft seeks to indoctrinate children with its Xboxes, according to Fox News

What threat, you ask? The threat woke, of course. It is now the workhorse of Fox News, and the Xbox Series X therefore did not escape these lunar accusations, this Tuesday, January 24. The introduction delivered by presenter Ainsley Earhardt sets the tone: “Xbox has also announced that it will become woke because of climate change”.

And his colleague Jimmy Failla continues: “They are trying to recruit your children into climate policies from an early age,” he who considers, obviously very well informed, that “It’s not really going to reduce emissions.” A great opportunity to remember that, contrary to what the two journalists seem to think, children are not the only ones who play video games, but above all that it is never a bad idea to reduce energy consumption.

Earhardt: “Xbox has also announced that they’re going to woke because of climate change”

Failla: “They’re trying to recruit your kids into climate politics at an earlier age” 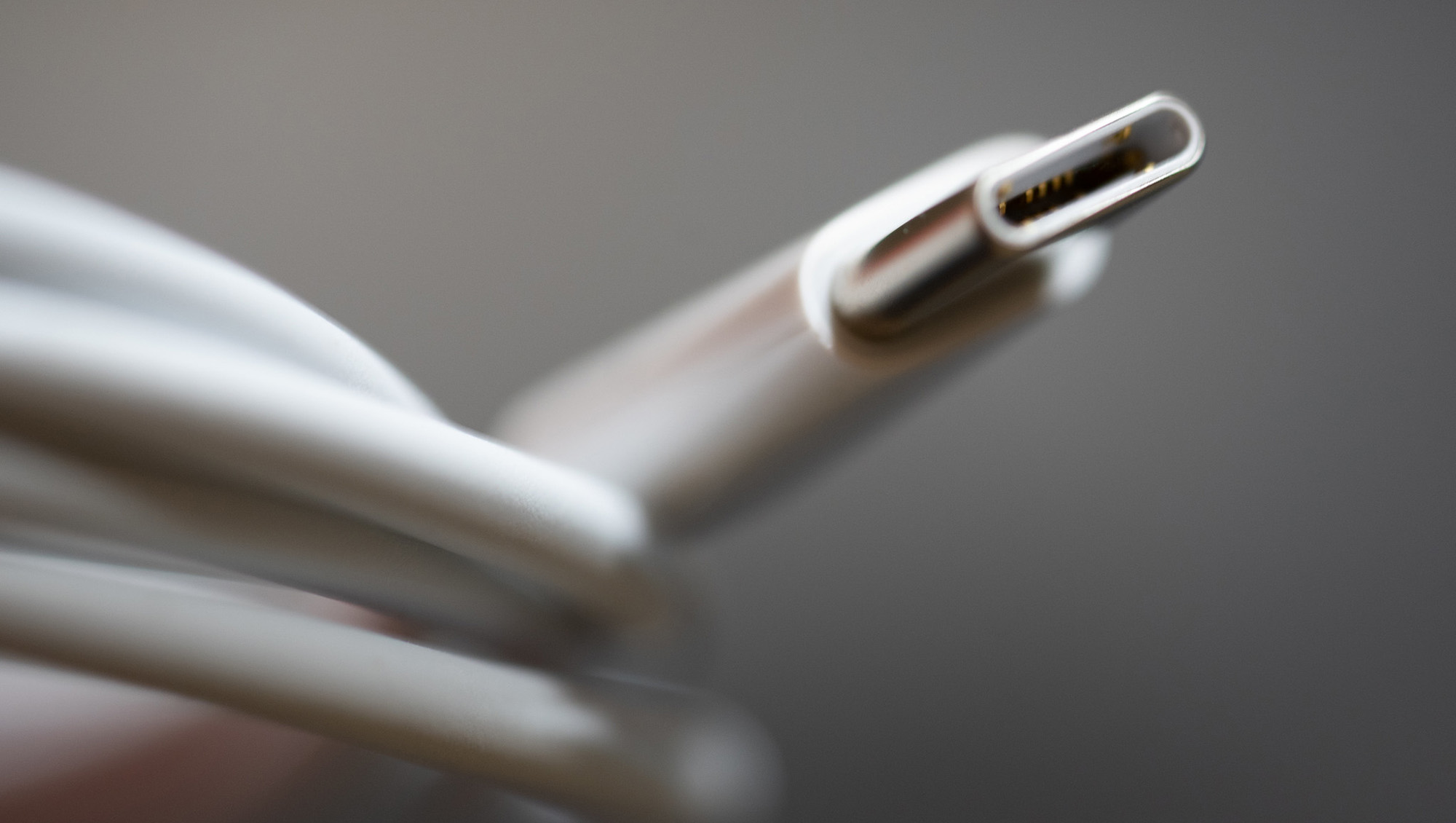 One connector to plug them all in: Europe begins the battle for a truly universal charger 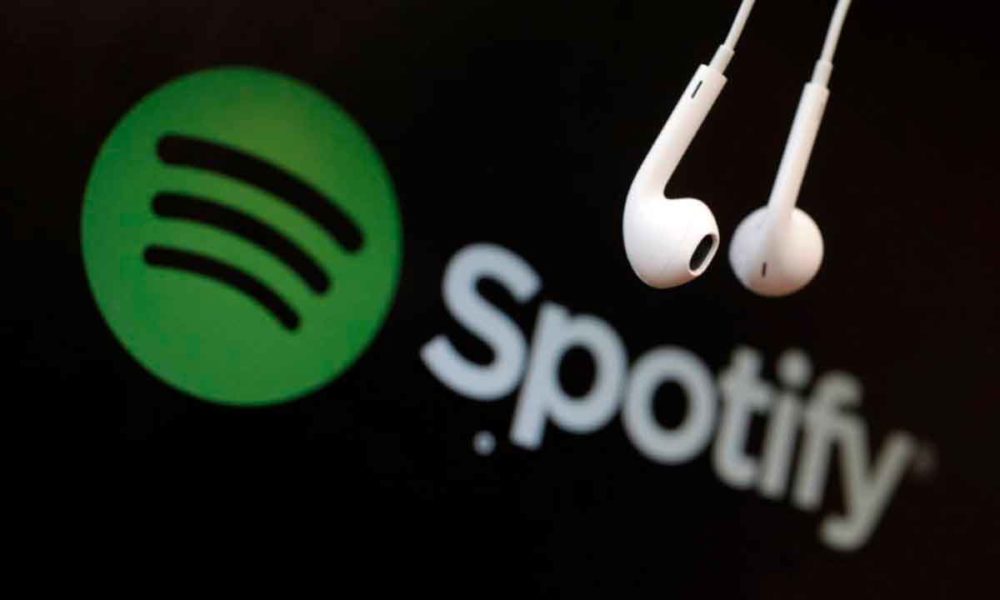 Spotify reveals the most listened to songs, artists and podcasts of 2021 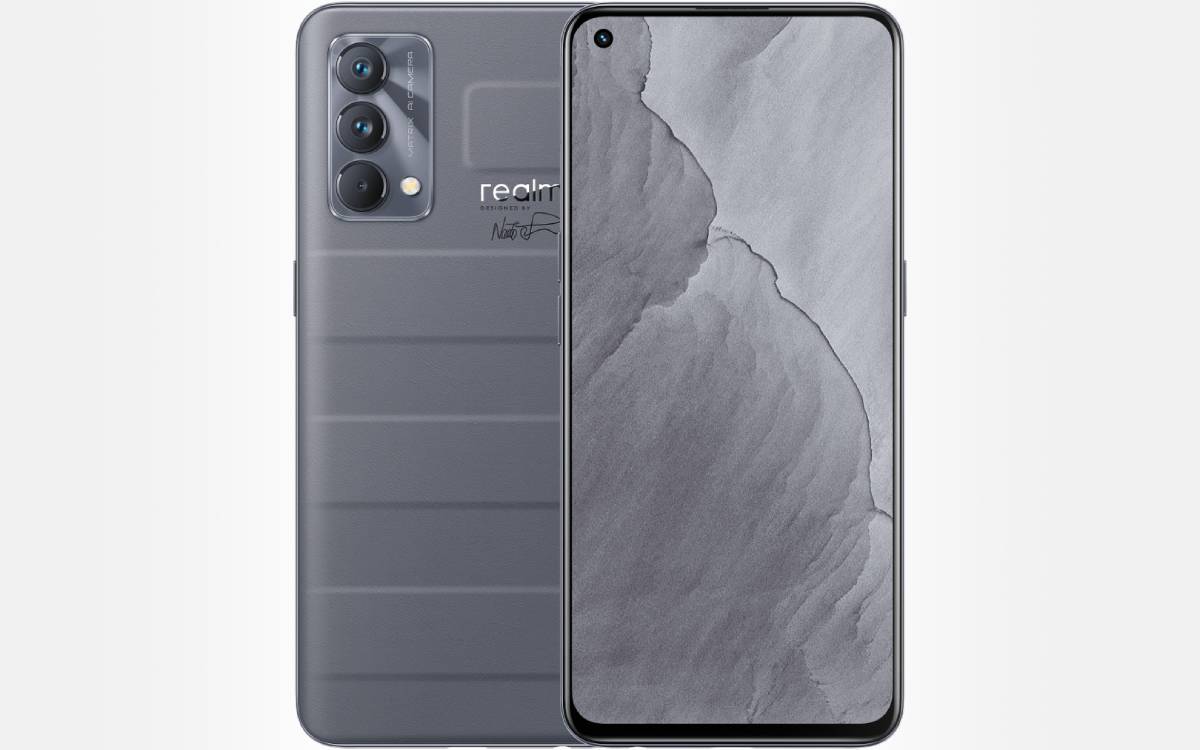 Superb offer to grab on the Realme GT Master at Cdiscount, quickly! 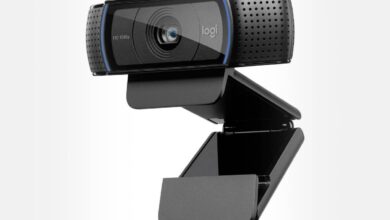