The Xbox Series X and S are commercial successes. The number of units sold of the two consoles is higher than all other generations of Xbox, information officially unveiled by Phil Spencer, the boss of the gaming division at Microsoft. He explains that the global epidemic and the phases of containment are not unrelated to this good reception.

Fourteen months ago, four powerful new consoles were released: Sony’s PlayStation 5, Classic and Digital Edition, and Microsoft’s Xbox Series X and S. Their launch had some uncertainties, particularly in terms of product availability. Indeed, stocks were very low. So much so that shortages quickly took place all over the world. If we discuss more in our columns the supply problems of the PlayStation 5, the Xbox Series X is not exempt either.

Read also – Xbox Series X: the shortage is such that Microsoft is using dev kits for a Halo Infinite tournament

These supply problems are obviously the consequence of the shortage of components that affects all consumer electronics segments, whether smartphones (including the Galaxy S21 FE which has had so much trouble being marketed), graphics cards , processors, electric cars or even televisions. We reported this week that the shortage is now affecting printers: there are no more chips for ink cartridges.

Xbox Series X sells better than any other Xbox

Despite this, the Xbox Series X and S are commercial successes. The information comes from Phil spencer, the boss of the Xbox division at Microsoft. He spoke at the microphone of Kara Swisher, journalist at New York Times and host of the Sway podcast. The boss was invited to discuss the Metaverse and the impact it could have on the video game. In the course of the conversation, he then evokes the Xbox Series X and S affirming that ” we have sold more consoles of this generation than of all previous generations “.

The Xbox Series X and S are therefore a real commercial success. And this despite the supply problems. However, Phil Spencer says the shortage is not the real problem. Admittedly, the Redmond firm cannot manufacture as many consoles as it would like. But the volumes leaving the factory are good. The real problem is the demand. It remains extremely high. The boss explains that the global epidemic and the successive periods of confinement have led consumers to equip their homes, whether for work or for entertainment. The success of the Series X and S is therefore, in part, circumstantial. 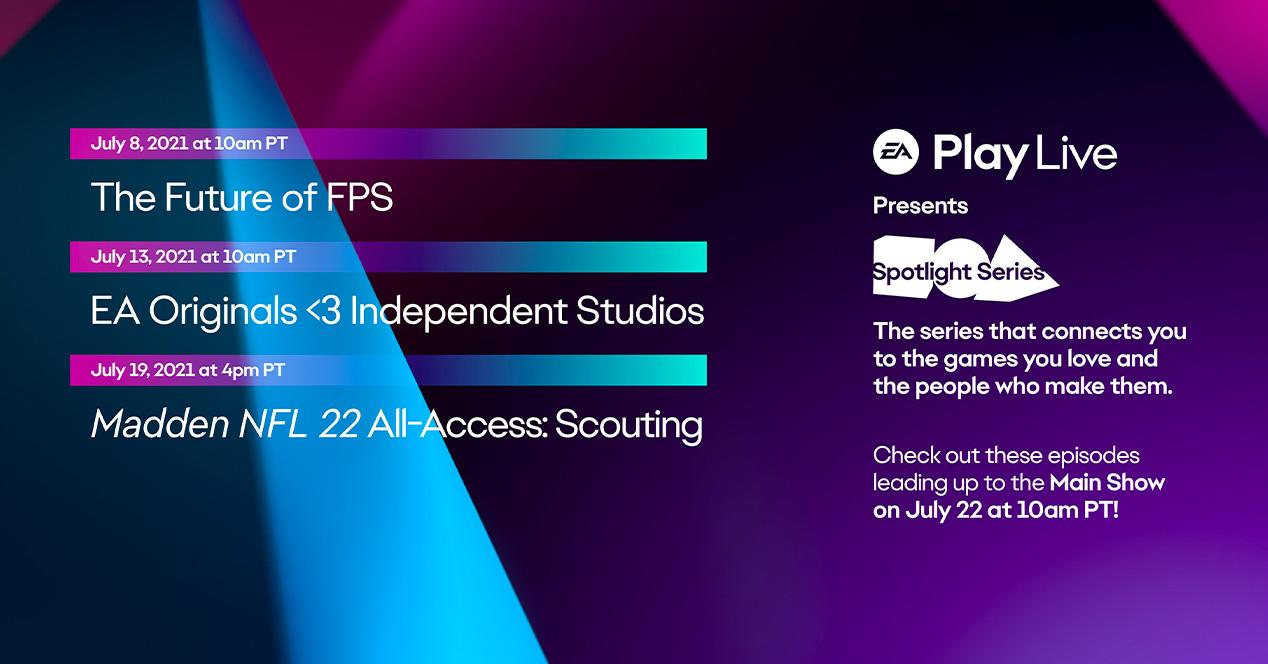 How To Wipe Cache Partition On Samsung Galaxy A30

Bitcoin: the United States holds a large stock of cryptocurrencies seized by justice