A few years after the launch of Xbox One, Microsoft launched Xbox One S, a “slim” (more compact and cheaper) version of the original model that was certainly very well received, especially in the Western market. This strategy has been maintained from the Xbox 360 generationand we know that it is only a matter of time until Microsoft applies it to Xbox Series X, that is, until it launches a “slim” version of said console.

The Xbox Series X Slim will be the successor to the Xbox One S, and everything seems to indicate that this model will keep the same keys as that one, and that will compete directly with PS5 Slim. It goes without saying that, when this model is launched, the original Xbox Series X will be discontinued, and once the stock available in stores is exhausted, it will not be possible to buy it, since it will have ceased to be manufactured.

All the information that I am going to share with you in this special comes from leaks, rumors and my own knowledge and experience. This means that although everything you are going to see is reliable and has a high degree of credibility It is not confirmed, so there is the possibility that there will be variations in some points, but I am quite convinced that if this happens these variations will be minimal.

Before getting into the matter, I think it is important to make it clear why Microsoft will manufacture an Xbox Series X Slim, and the answer is very simple, because this console will allow you reduce costs, improve energy efficiency and adjust the price of the system to the reality of the market without having to bear losses per unit sold. With this clear, let’s begin.

What will Xbox Series X Slim be?

Concept art (not final) of an Xbox Series X version.

As we have already seen at the beginning of the article, it will be a version smallest, most efficient and cheapest of Xbox Series X. Thanks to design changes and hardware modifications, the manufacturing cost of this console will be lower, and this will allow Microsoft to market it at a lower price than the original model.

Not at all, the experience we have had with previous generations points precisely to quite the opposite, that is, that it should be just as powerful or even slightly more powerful. The changes at the hardware level will be perfectly fine-tuned so that there are no performance or temperature problems, so we will have nothing to fear in this regard.

What will be the differences between Xbox Series X and the slim model?

We will find differences at the aesthetic and design level, as is evident, since the slim model will be mounted on a completely new chassis, and this will be much smaller than that of the standard Xbox Series X. I don’t think Microsoft will change the black color as the main tone of the console in this new model, and at a hardware level I am convinced that the modifications will follow the same line that we have seen in previous generations, and that they will be focused on miniaturization, efficiency and cost reduction.

These should be the news most relevant at the hardware level:

Will the Xbox Series X Slim have any incompatibilities or limitations? 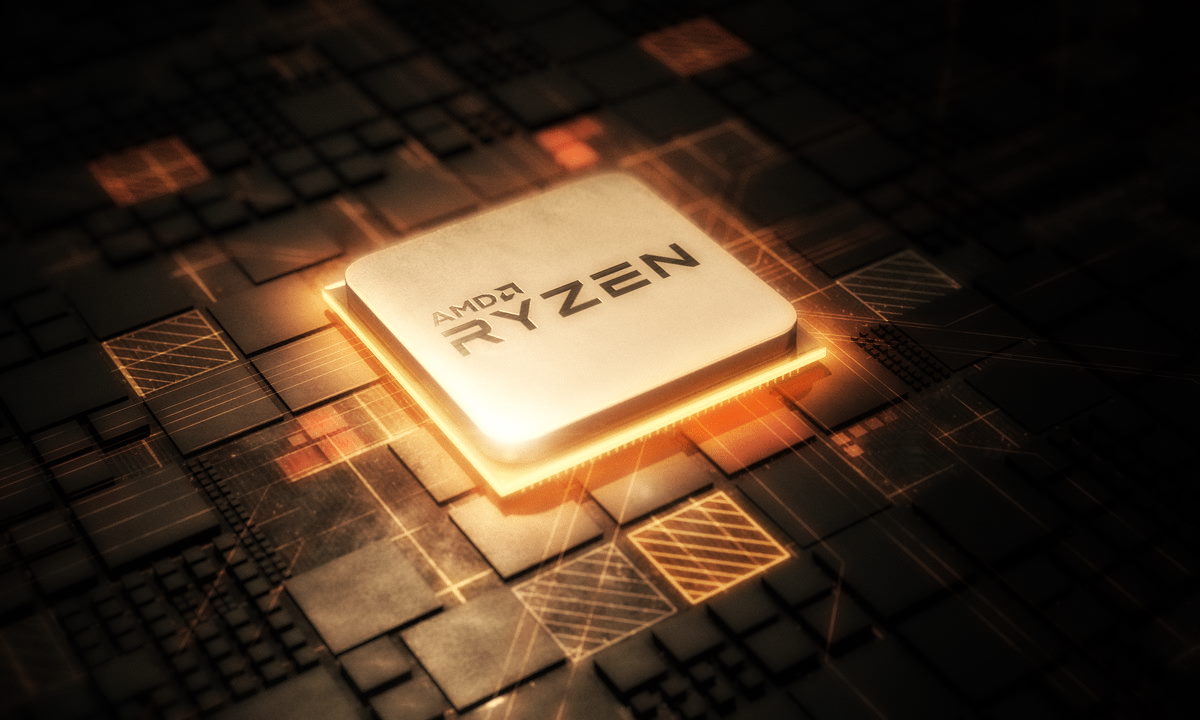 Not at all, this console will have the same possibilities as the Xbox Series X, it will be compatible with all your games and services and will allow us to enjoy an equally good experience. However, keep in mind that if Microsoft decides to remove some ports or eliminate the optical drive, we will have some limitations compared to the original model, but in return this version should have been much cheaper.

What can we expect from Xbox Series X Slim?

The same experience offered by an Xbox Series X but at a lower price and in a more compact, quieter and cooler format. It will be an excellent option for those who want to make the leap to the new generation making a smaller investmentand who want to enjoy the advantages of a mature and more efficient design.

When will Xbox Series X Slim hit the market?

We do not yet have a confirmed release date, but everything seems to indicate that we will see it between late 2023 and mid 2024. Keep in mind that everything may also depend on what Sony does with PS5 Slim, that is, if the Japanese company decides to advance the launch of said model, it is likely that Microsoft I ended up doing the same to compete with her.

You know how it is, in the end neither of the two giants wants give the slightest advantage to the otherand this causes them to end up reacting almost instantly to every movement.

Will it have stock problems or can it be purchased without problems? 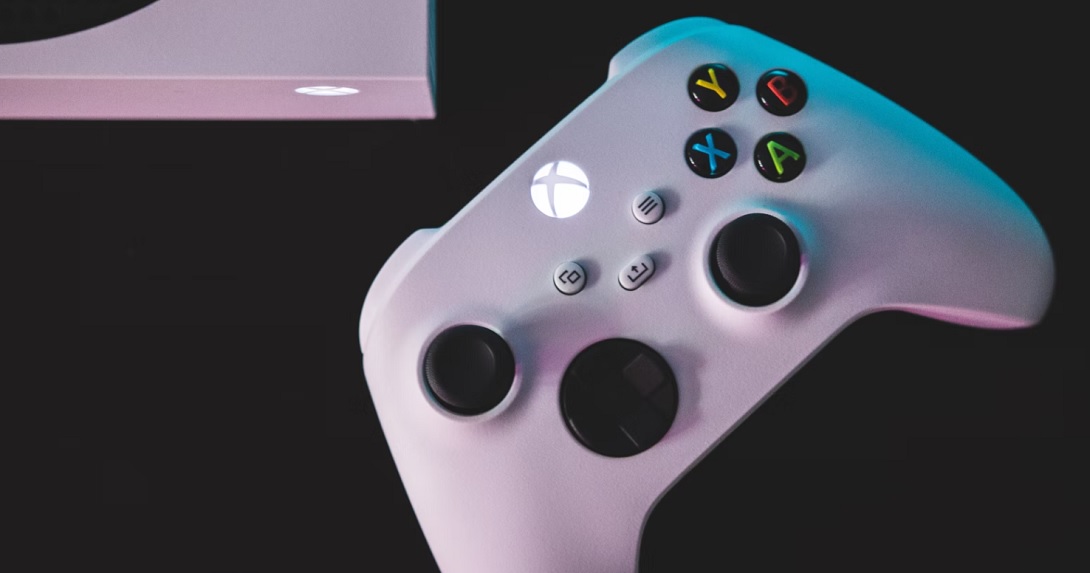 It is an interesting question, and the truth is that after seeing the changes that are taking place in the semiconductor market, and in the supply chain, it is quite clear to me that Xbox Series X Slim should not have any supply problems, and that so your stock level and availability should be good. By this I mean that you should have no problem buying it directly from stores, and at its normal price.

How much will Xbox Series X Slim cost?

It is one of the great mysteries that revolves around this console, but it is not difficult to make a rough estimate. Based on the cost of the Xbox One S compared to the Xbox One, I think that the Xbox Series X Slim is most likely 100 euros cheaper than the original model, which leads me to place it in the range of 399 euros.

However, keep in mind that there is a possibility, as I said, that Microsoft chooses to launch a model without an optical drive. If this happens, its price should be even lower, and could be between the 299 and 349 euros. In this case, the price of Xbox Series S should drop to 199 or 249 euros.

Is it worth buying this console?

Without a doubt, not only because of the price, but also because it will maintain a very good new generation experience and because we will be able to get the most out of it for little money thanks to the Game Pass, which will allow us to play a large number of titles for a small monthly fee.

PLC devices with Wi-Fi repeater, the solution you need to bring the Internet to any corner

Crazy, this is the trailer for Netflix’s new Korean zombie series