In a recent update, the Xbox Series X is getting a handy feature. From the settings, it is possible to configure your controller to control the TV source. In other words, you can watch a series while your game is installing, all using only your controller. We explain how.

It’s not always easy to find your way between the remote controls for the television, the box, the controllers for the different consoles, those for the PC, in short, we all have many devices for control our screens that tend to hang around (and get lost) all over the place. Also, it would be much more convenient to just useone controller to rule them all. Obviously, Microsoft is visibly of the same opinion, according to its latest update to the Xbox Series X.

Without going so far as to transform its controller into a universal remote control, the latter can now change the source of the image of his television. Let’s say you have just bought a new game and the installation time is several tens of minutes, or the time to watch an episode of your favorite series. No more searching for your remote control buried in your couch,You can switch to HDMI 1 using your controller.

On the same subject: Xbox Series X/S – sales exceed that of the PS5 in Europe, a first!

How to control your TV with your Xbox Series X controller

As Harry Hryb explains on Twitter, all you need to do ispress the Xbox button on his joystick to change the source. Once the installation is complete, pressing the button again takes the user back to their console screen. However, all this is only possible if the correct option has been checked in the settings. Here’s where to find it:

Note that this feature is only available on Xbox Series X and S. Xbox One therefore does not offer it. In addition, it is a very interesting addition for Microsoft’s console, which moreover is gradually returning to stock. 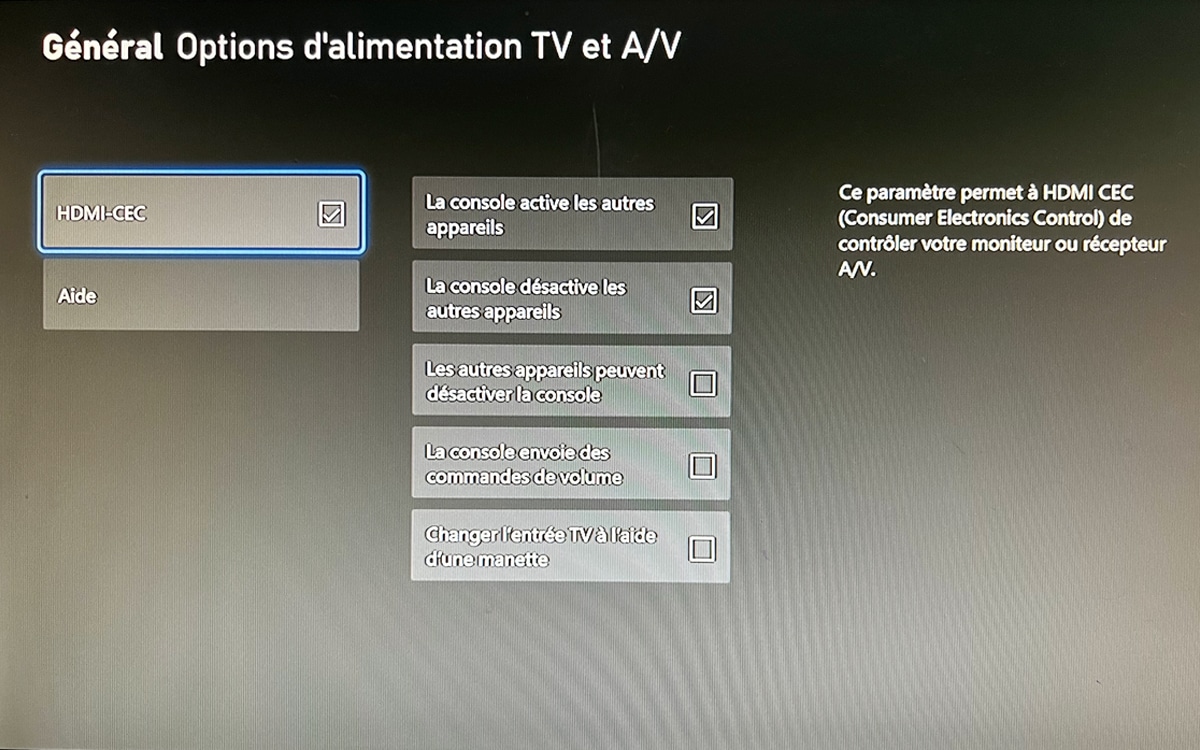 NordVPN is at an unprecedented price, up to 24 months offered as a bonus