PlayStation and Xbox, with permission from Nintendo Switch, the PC itself and mobile devices with operating systems such as iOS or Android, are not only the two gaming platforms most chosen by millions of users, but also those with the two best controllers.

Even so, for many, the Xbox controller is the best option to play even on those other devices to which it can be paired thanks to its Bluetooth connectivity. Hence, even without having an Xbox there are users for whom the Microsoft game controller is an essential accessory in their day to day.

Well, both for the users of their consoles and for those of other gaming devices the xbo remotex is going to offer from already one best experience. How? Through an update that the company will launch.

What’s new in the update for Xbox Controllers 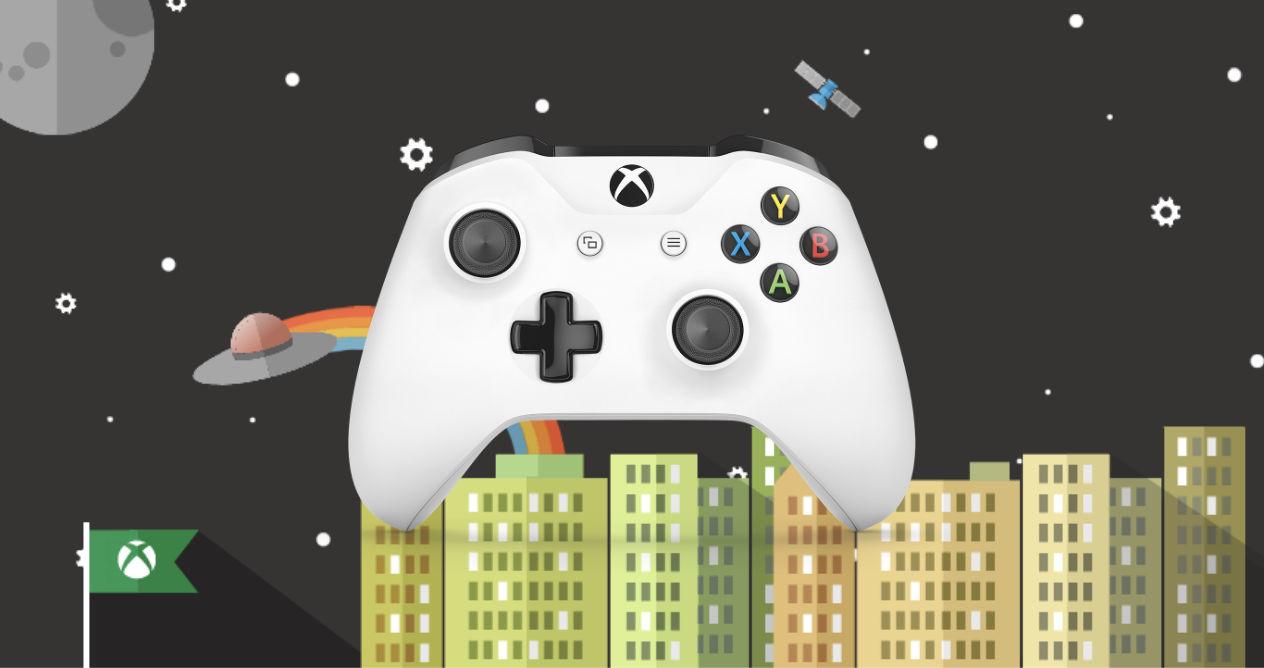 The new update that Microsoft launches for its game controllers will add important improvements that will directly affect the user experience itself.

To begin we have the addition of support for connections Low latency bluetooth. This will make the actions after pressing any of the buttons, crosshairs or levers of the pando be reflected more quickly on the screen.

This when used with mobile phones or tablets is especially important, both with native games and when using xCloud through Xbox Game Pass. In Microsoft consoles there is usually no problem in that sense and the response was always satisfactory.

In addition, from now on the Xbox controllers will also remember the connection made with the console. That means that if you use that same controller to play on another device, you won’t have to continually pair it on one or the other. You can quickly forget and enjoy when you want to play on whatever platform.

There will also be support for Dynamic latency (dynamic latency input) that will make the gaming experience with the Xbox Series X and S more responsive and seemingly instantaneous.

Which controls will be able to update The compatible controllers that will be able to take advantage of this new update are the Xbox One with Bluetooth support, the Xbox Elite Wireless Controller Series 2 and the Xbox Adaptive Controller.

For now, users within the Xbox Insider program will be the ones who will be able to update their controllers with this new firmware. If no problems are reported, in a short time it will be available to any user with one of these controls.

So now you know, although there are very good Bluetooth controllers to play with your console, computer or mobile device, now you will have extra reasons to forget them and decide to bet on Microsoft and its Xbox.

No, Captain America has not worn an anti-Trump t-shirt 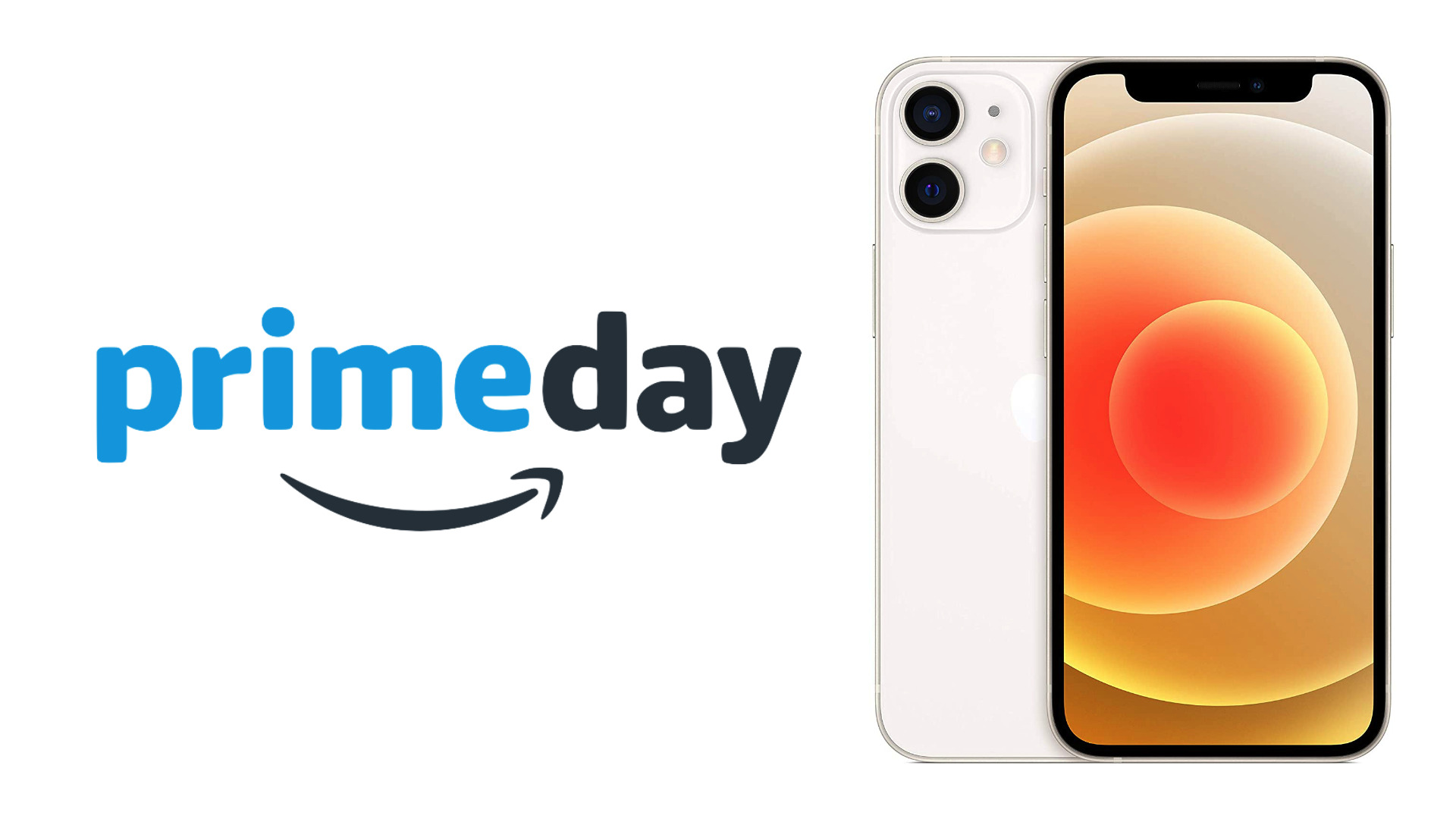