The XFX assembler is one of the best known in the graphic sector for its good price-performance value that their graphics cards usually offer, and the Radeon RX 6700 XL 10 GB could have become one of the most popular models. Unfortunately, it did not succeed because, in the end, it ended up being completely absorbed by the cryptocurrency mining sector.

Some time ago there were signs of its existence, but it has not been until now, after the crash of the cryptocurrency sector and the end of Ethereum mining, when we have finally been able to see this graphics card in more detail. The Radeon RX 6700 XL has started to appear on the second-hand marketand yes, it is a model that has been used to mine cryptocurrencies.

There is no room for error because these graphics cards were sold directly to cryptocurrency miners, and it is possible to confuse them with the Radeon RX 6700 10 GB because both have the same configuration both at the memory and silicon level, although as we can see their names are different. The version that was sold on a large scale to miners is identified as Radeon RX 6700 XLwhile the general consumption version is the RadeonRX6700. Be very clear about this if you are thinking of buying a unit on the second-hand market, the second would be the correct option. 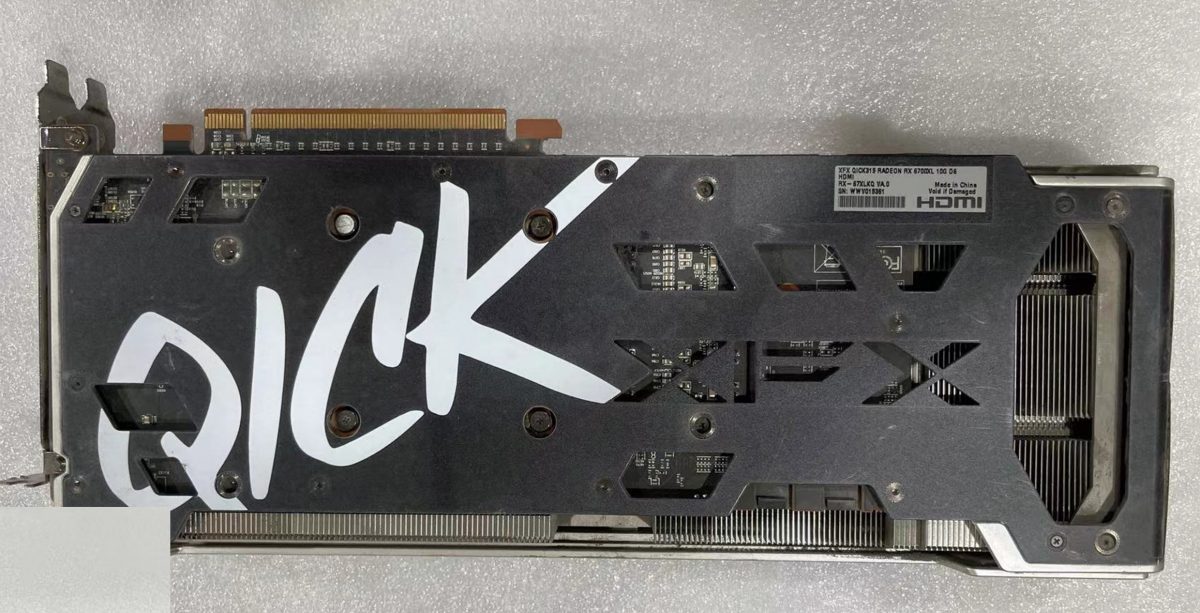 The 10GB Radeon RX 6700 has been an under-the-radar graphics card for quite some time despite its excellent price-performance value, especially when it was available for less than 400 euros. Now it has risen quite a bit in price (around 449 euros) and it no longer offers such a good value, especially considering that it is possible to buy a Radeon RX 6700 XT for 485 euros.

There is no doubt that the most interesting thing about this story is that the cryptocurrency mining sector saw such a huge demand for graphics cards that, as we have just seen, some models were sold directly and exclusively to miners. The Radeon RX 6700 XL was an exclusive solution for these, and the Radeon RX 6700, which was a version for the general consumer market, became available a year later. 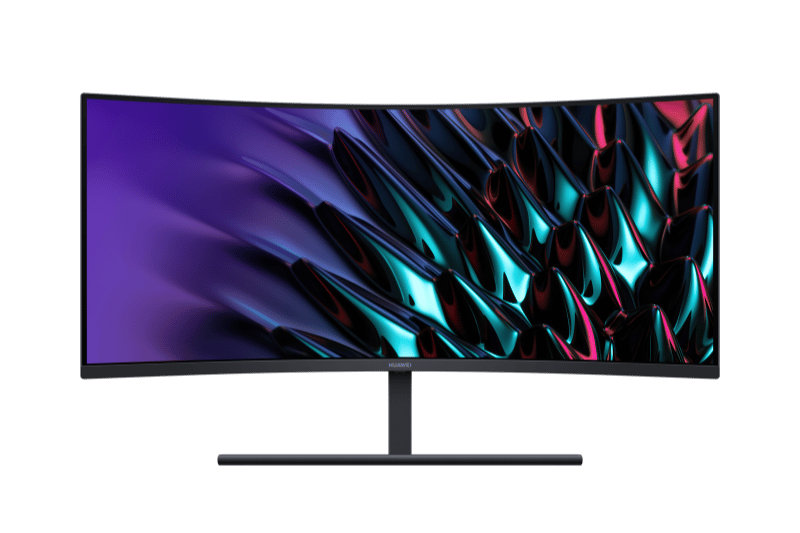 Crazy Week: up to -70€ reduction on Huawei gaming monitors 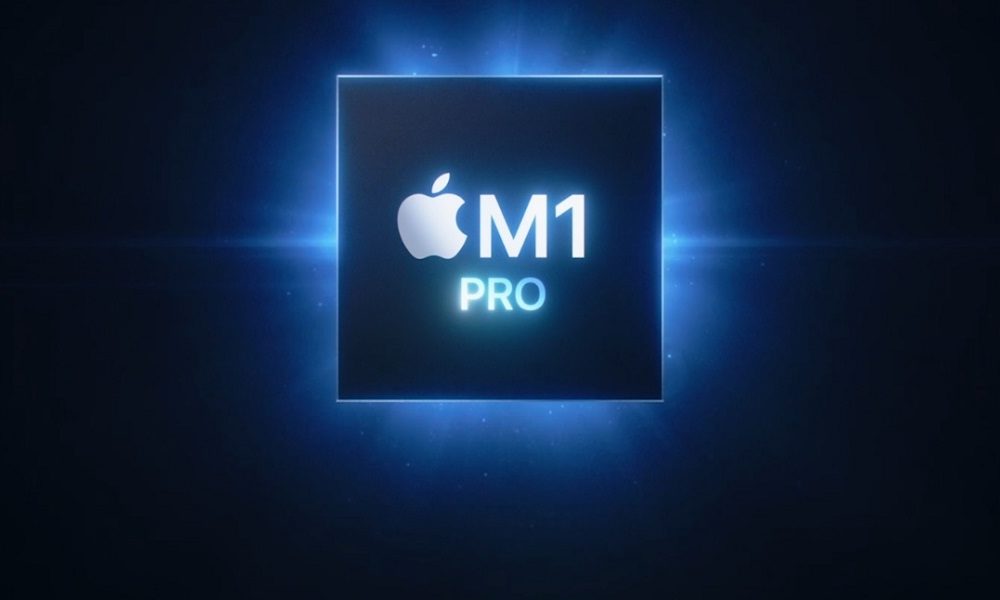 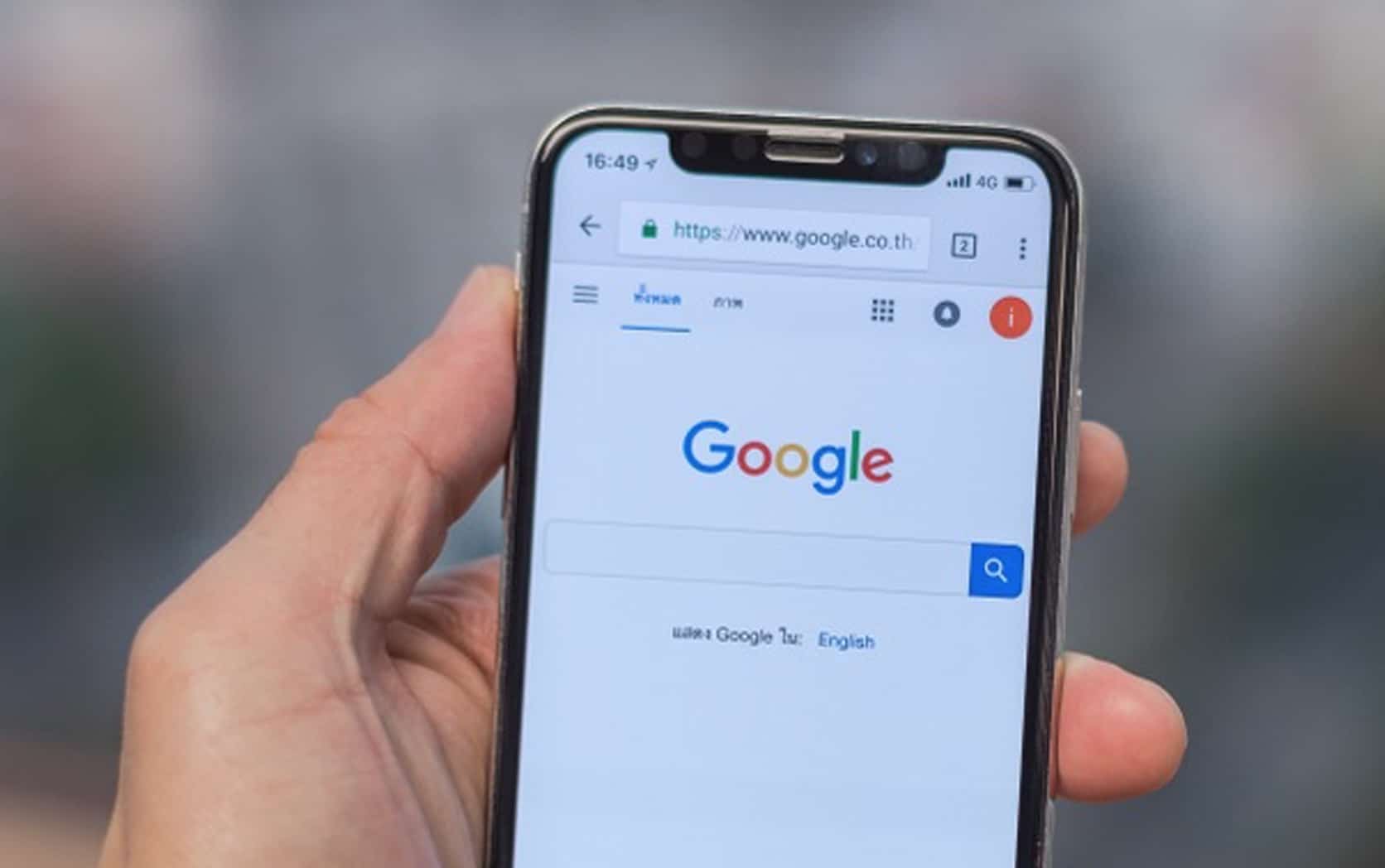 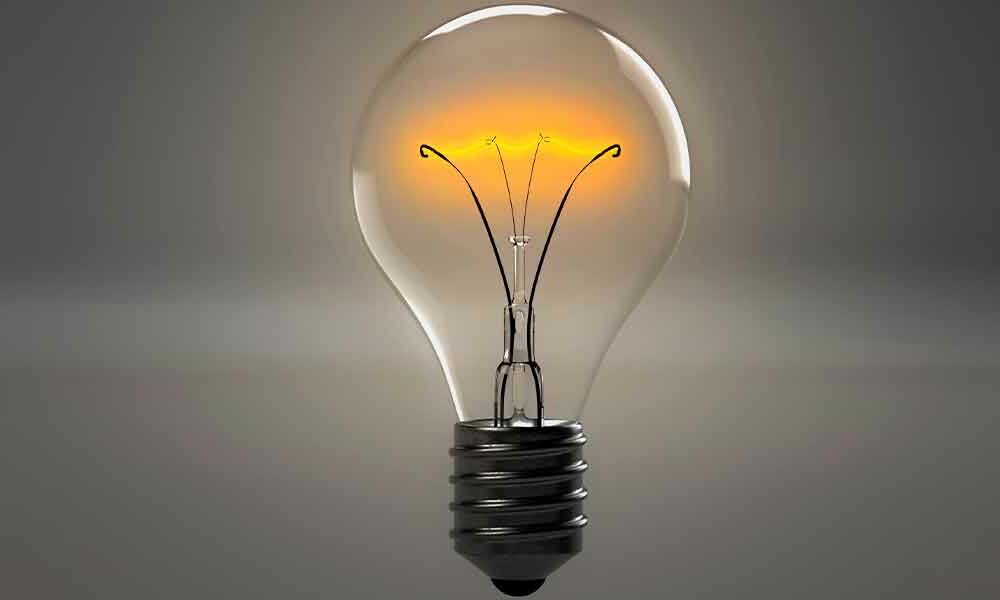 Great science milestones of this 2022