A few days before the release of the next Xiaomi 12, the Chinese manufacturer continues to give new features to its smartphone every day. Today, Xiaomi has chosen to put its screen in the spotlight.

As we have seen on the Xiaomi 12 renderings of the OnLeaks leaker, the Chinese manufacturer has this year opted for two different screen sizes. Indeed, while all the high-end Xiaomi Mi 11 used a 6.81-inch screen, the Xiaomi 12 will offer it a much more compact format with a screen of only 6.28 inches. So it will be a bit longer than an iPhone 13 and its 6.1-inch screen, but is almost two millimeters narrower (69.9 mm). We should then enjoy an excellent grip on this model.

Unlike the Xiaomi Mi 11, the Xiaomi 12 screen will be satisfied with an FHD + definition (it will be necessary to turn to the more expensive models for a 2k screen), but this one promises to gain in quality. Indeed, Xiaomi announced that the screen had obtained 15 new records on the DisplayMate benchmark, and promises in particular more precise colors, and glass Gorilla Glass Victus. Xiaomi also announces color depth 10 bit, high contrast, and 1600 nits brightness.

In addition to giving some characteristics of the screen, Xiaomi announced that its entire Xiaomi 12 series will benefit from a new technology called “Xiaomi Image Brain”, which will allow smartphones to take clearer photos, faster. The Xiaomi 12 should therefore be particularly effective when it comes to capturing moving objects.

The Xiaomi 12 will be one of the first smartphones to use Qualcomm’s new high-end Snapdragon 8 Gen 1 SoC, and with so much power, the cooling has to be up to par. Xiaomi has opted for a “super large” steam chamber of 2600mm², a 3-layer motherboard and a cobalt-lithium oxide battery to achieve a smaller and better cooled flagship. The manufacturer has also shared a photo of the Xiaomi 12 showing the huge steam chamber on Weibo.

Xiaomi will officially lift the veil on the Xiaomi 12 and 12 Pro on December 28, but will continue to unveil the characteristics of smartphones ahead of its conference. 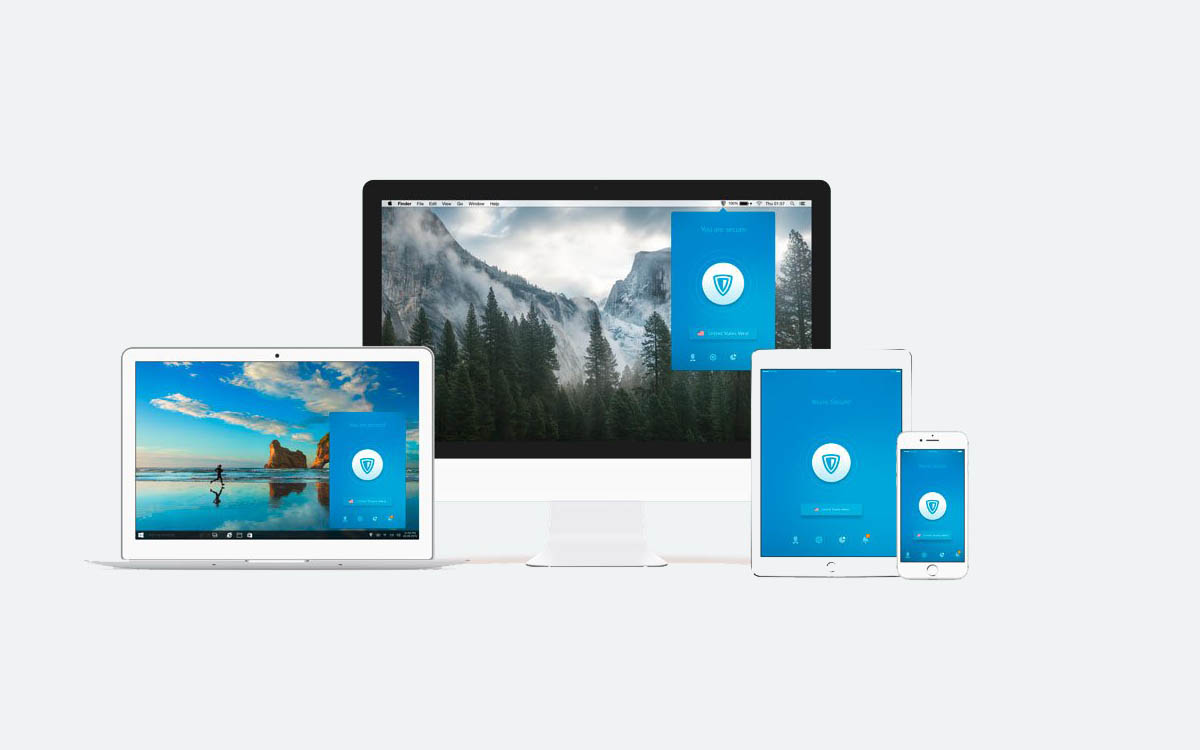 VPN offer: find out how to take advantage of 85% off at ZenMate 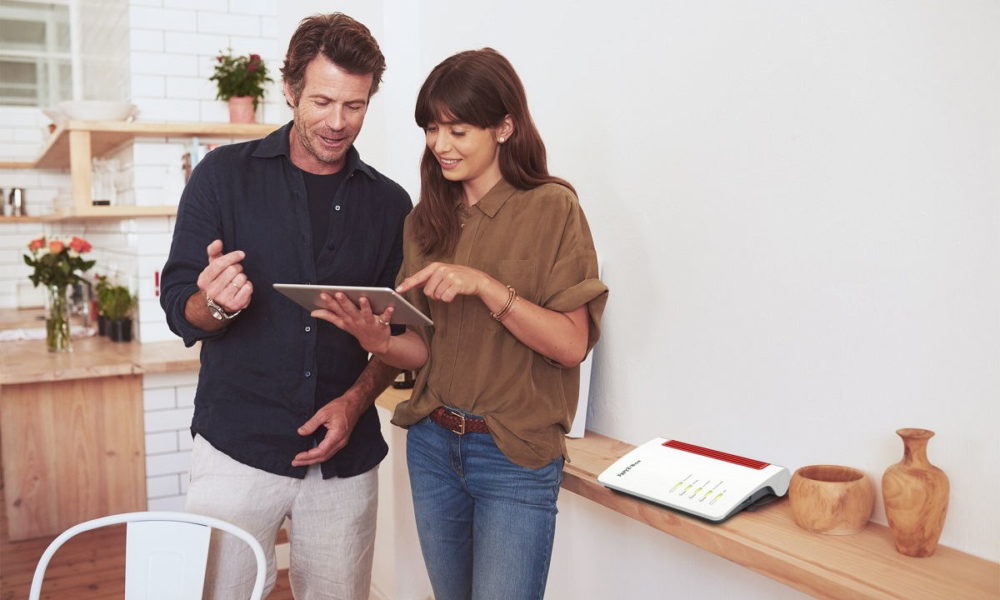 Network Basics: MAC Filtering, What It Is and Why It Matters 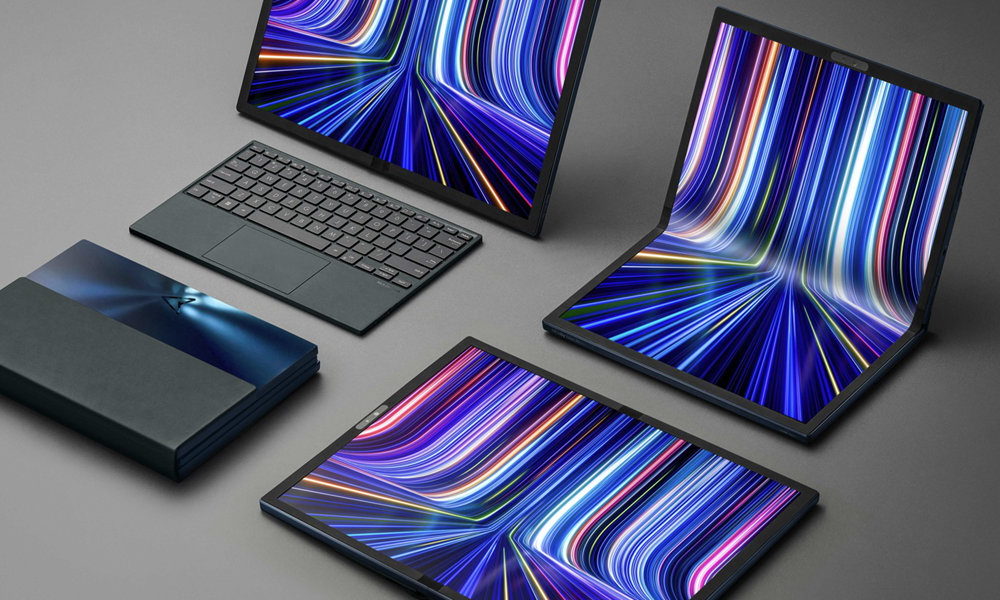 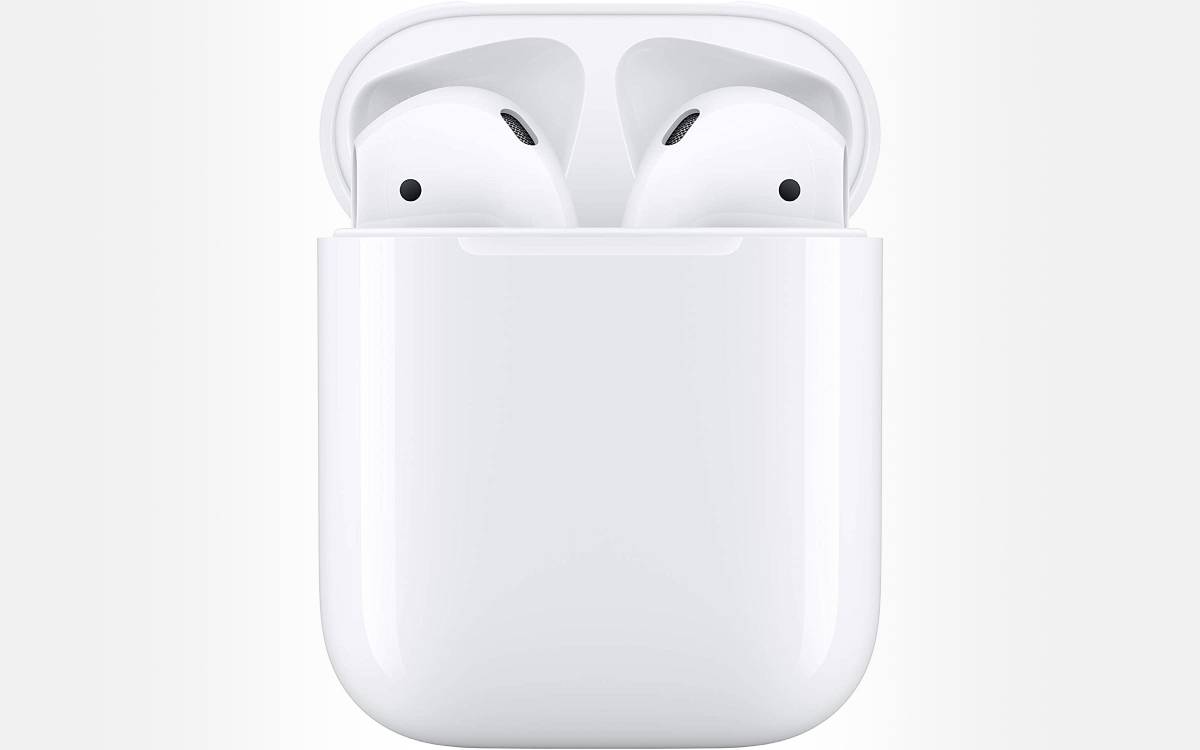 Apple AirPods 2: wireless headphones are back at a good price, fast!