It has become a tradition Xiaomi launches the smartphones of its main series at the end of the year in China then at the beginning of the following year in Europe. Then a few months later, consumers see new models decked out with the letter T. This is how the Xiaomi 12T and Xiaomi 12T Pro hit the market, targeting the mid-range segment and value for money. Here’s everything we know about them so far.

The Xiaomi 12T was mistakenly sold to a customer by an e-commerce site in Peru. After converting the currencies, we get a price slightly higher than 600 euros for the 8 GB RAM and 256 GB storage version. Of course, you have to wait for an official communication from the Chinese brand to know the official price. As a reminder, this same model of Xiaomi 12 cost 599 euros when it was released in France. With the bad shape of the euro and inflation, coupled with information on the Peruvian price of the smartphone, we can anticipate a price increase, maybe around 649 euros. The Xiaomi 12T with 128 GB of storage would then take the place of the Xiaomi 11T 256 GB in the 599 euro slot.

For the Xiaomi 12T Prowe can expect a higher price of 200 euros compared to the Xiaomi 12T for the same amount of storage, i.e. a price from 849 euros with 8 GB of RAM and 256 GB of internal memoryand more expensive with 12 GB of RAM.

When is the Xiaomi 12T coming out?

We won’t have to wait long for news of the Xiaomi 12T and availability since the smartphone and its Pro version should be launched before the end of September 2022. The brand should very quickly announce a date for the announcement, at unless it has a surprise launch in store for us.

What is the design of the Xiaomi 12T?

The Xiaomi 12T essentially takes the design of the Xiaomi 12. Its slab is integrated into the frame so that it is surrounded by thin borders and the selfie camera is incorporated in a central punch. The photo block is also similar, with an identical arrangement of sensors and LED flash. There is no 3.5 mm jack port to connect wired headphones or earphones.

Which screen equips the Xiaomi 12T?

The display is provided by a 6.67-inch AMOLED LTPO 2.0 display. The Xiaomi 12T is therefore larger than the Xiaomi 12, whose screen diagonal reaches 6.28 inches. To offer a roughly equivalent image resolution (pixel density) on this new model despite its larger panel, the manufacturer would have opted for better definition. This would be 2700x1220p, a hybrid ratio between Full HD+ and Quad HD+. As a reminder, the Xiaomi 12 has a 1080p screen. On the other hand, we keep the same 120Hz refresh rate.

What is the performance of the Xiaomi 12T?

The Xiaomi 12T is powered by an SoC MediaTek Dimension 8100 Ultra. It is a chip that is positioned in the upper mid-range of the Taiwanese supplier and which therefore offers very good performance for all uses. It is engraved in a fineness of 5 nanometers, which allows it to generate an interesting power / energy consumption ratio. Behind the competition a few years ago, MediaTek has recovered well and is now developing high-performance SoCs, at a generally more competitive price-quality ratio than Qualcomm.

And since we are talking about the American founder, know that the Xiaomi 12T Pro benefits from a Snapdragon 8+ Gen 1 engraved in 4nm. It’s simply the most powerful chip on the Android smartphone market so far. Otherwise, the Xiaomi 12T comes with 8 GB of LPDDR5 RAM and 128 or 256 GB of UFS 3.1 storage space depending on the configuration chosen. The mobile therefore has fast memory technologies that can further boost performance. A Xiaomi 12T Pro model should offer up to 12 GB of RAM. Of course, both models are 5G compatible to enjoy the best mobile network experience.

What is the autonomy of the Xiaomi 12T?

The Xiaomi 12T is equipped with a massive battery displaying a 5000mAh capacity. This size suggests excellent autonomy, even if other factors, such as the consumption of the chip and the screen, or the software optimization, are also to be taken into account.

The smartphone also benefits from Xiaomi’s technological advance in fast charging. A first report suggested that the Xiaomi 12 would benefit from a 67W charging power. Another source assures that it has 120W charging, like the Xiaomi 12T Pro. Whether it is one or the other, the mobile will therefore be quick to recharge despite the large capacity of its accumulator. The Chinese manufacturer is much more generous on this point than its two competitors in the premium segment, Samsung and Apple. However, wireless charging is not provided on these models.

While waiting to be able to test the Xiaomi 12T camera ourselves, we will have to settle for its technical characteristics to answer this question. The optics of the smartphone consists of a 108 MP main sensor (the Samsung ISOCELL HM6), an 8 MP ultra-wide-angle module and a 2 MP lens dedicated to depth of field for better management of the portrait mode bokeh effect. The 2 MP sensor could also be a macro lens for taking close-ups. To complete the device, we finally have a 20 MP front camera for selfies.

The Xiaomi 12T Pro should take most of this configuration in photos, but would be entitled to a main sensor of 200 MP instead of 108 MP. This would be the Samsung ISOCELL HP1, a 1/1.22 inch sensor with individual pixels of 0.64 µm. Thanks to the technique of pixel fusion, this sensor must be able to take very bright shots of 50 megapixels with a pixel size of 1.28 µm. In low light conditions, a mode could even make it possible to take photos in 12.5 megapixels with even larger pixels in order to capture the light necessary for a good quality shot.

Which version of Android for the Xiaomi 12T?

The Xiaomi 12T is launched under MIUI 13, the brand’s in-house software overlay, based on Android 12. But it should benefit from an update to a new version of MIUI based on Android 13 fairly soon. Xiaomi provides four years of security updates and three years of major Android updates.

Xiaomi 12T vs Xiaomi 12T Pro: what are the differences?

The Xiaomi 12T Pro uses the same design and most of the technical specifications of the Xiaomi 12T, but there are three major differences between the two models. The Xiaomi 12T Pro benefits from a more efficient chip (Qualcomm Snapdragon 8+ Gen 1 4nm against MediaTek Dimensity 8100 Ultra), a more ambitious main photo sensor (200 MP against 108 MP) and faster charging (120W against 67W). For the rest, the two mobiles are identical (battery, screen, interface, size). 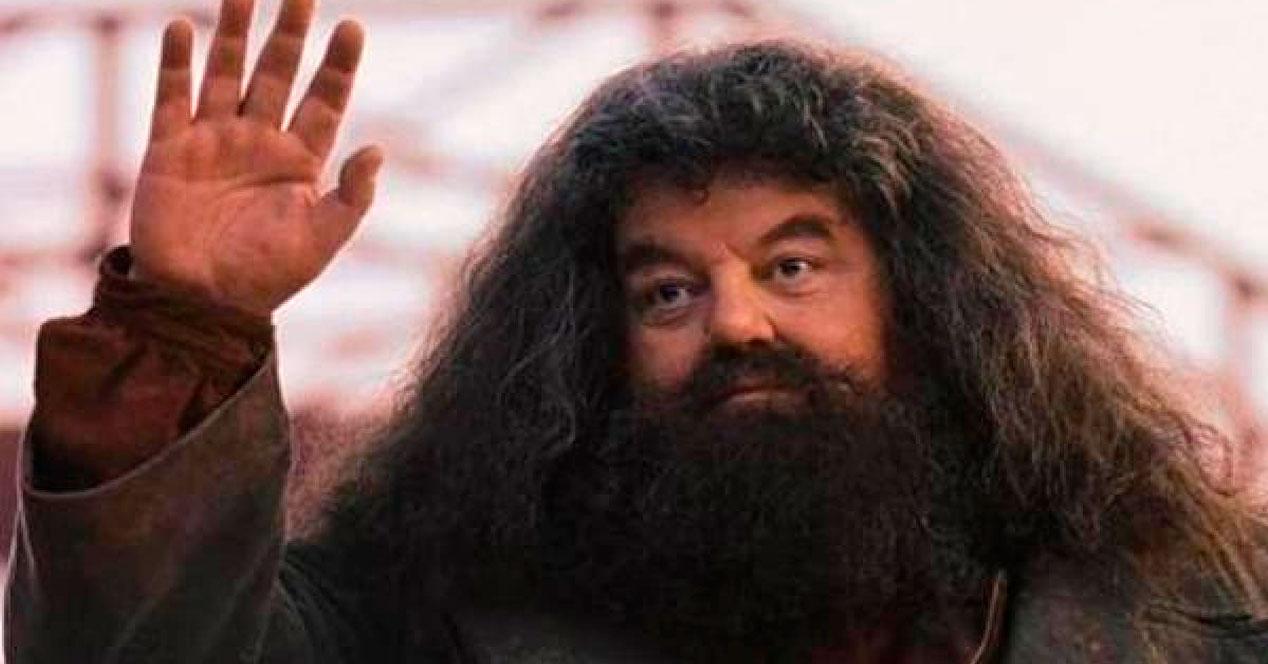 5 movies to watch Robbie Coltrane in 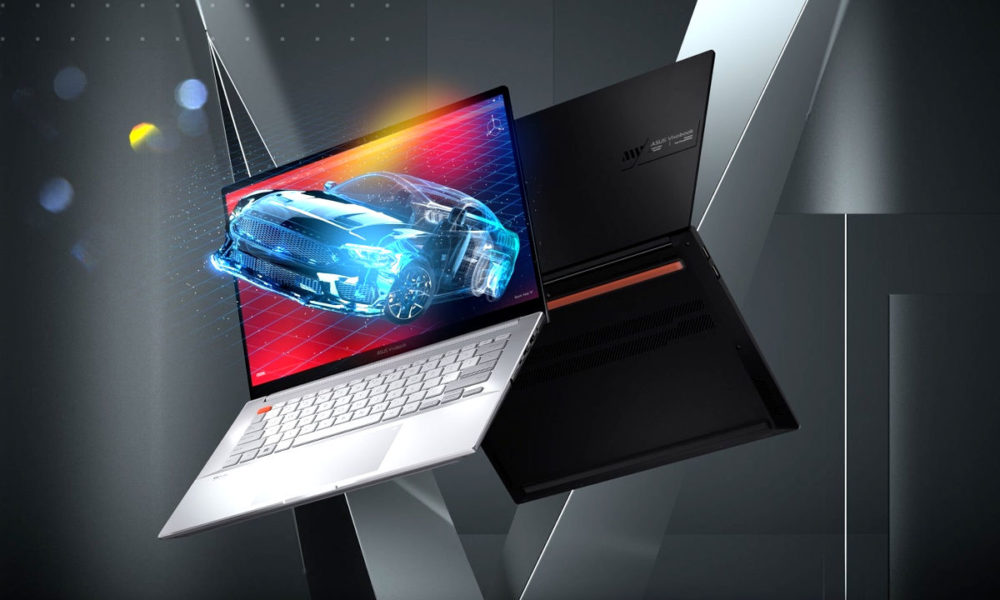 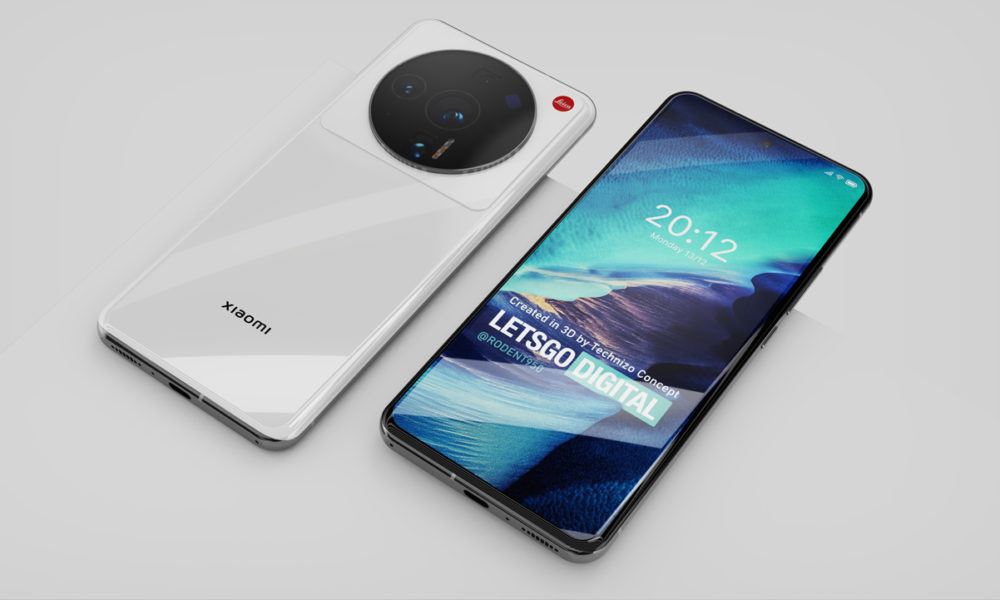