Xiaomi has announced the launch in Spain of the Sound Bar 3.1ch, a sound bar «for a home theater experience» which reaches the market on sale for 219 euros.

We have already told you about them in our product guides. Sound bars are an ideal choice for compensate for the shortcomings that televisions generally have in the audio section, in sound quality, bass reproduction, multichannel sound, or anything multidimensional.

It is a model that offers 3.1 channels that is not usually very common and that reinforces the level of the best sellers, the 2.1. Is formed three full speaker channels and 3 tweeters, as well as with a wireless subwoofer to cover the other great lack of televisions, serious sounds.

The bar achieves a maximum power output of 430W and it has special modes such as ‘Night’, which compresses the dynamic range of the audio to reduce noise. Supports a total of seven of these specific audio modes for different types of content (standard mode, cinema, music, game…) and an automatic “AI Sound” mode that identifies audio types and automatically switches them to the corresponding playback modes .

With only 6 cm in height, the Xiaomi Sound Bar 3.1ch can be placed in front of the TV and also hang on the wall. You can connect it wired, wirelessly via Bluetooth, and even stream audio via NFC near-field technology with a single touch, using a button on the top of the device to control the soundbar. It also has the corresponding remote control.

Supports DTS Virtual:X sound technologies and Dolby Audio compatibility, providing a clearer audio and cinematic surround sound experience for movies, TV shows, music and games. Among its connections, in addition to Bluetooth and 5.0, it has optical, coaxial, HDMI IN + Out, Aux and USB. 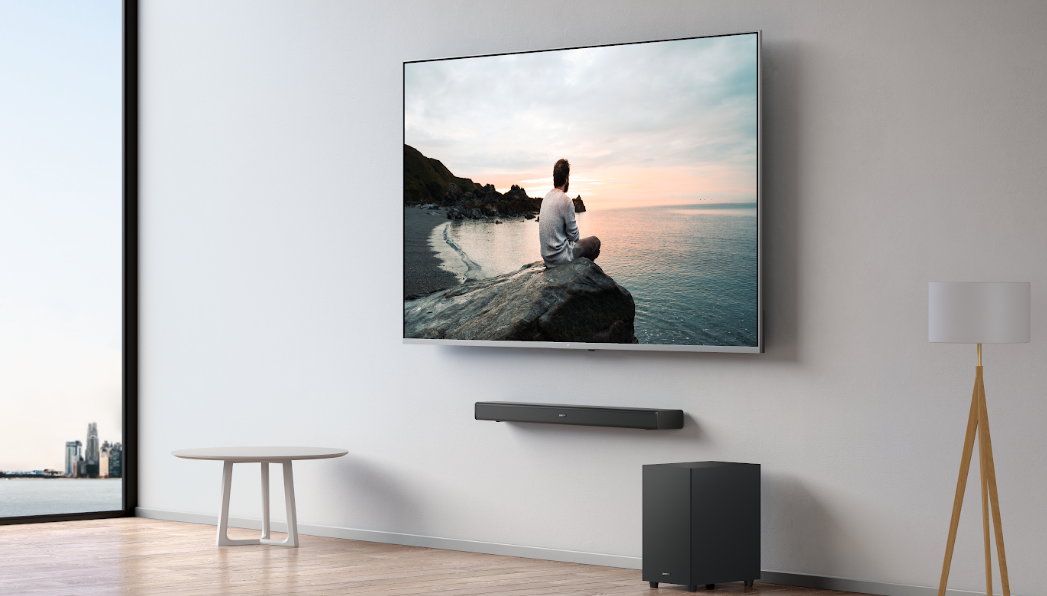 Xiaomi’s new sound bar is now available on its web portal mi.com/es, in the manufacturer’s physical stores and in the retail channel, Amazon, PcComponentes and others. As a special launch promotion and only for today, Xiaomi offers the promotion early-bird for which you can buy the bar reduced in price up to 219 euros.

This Humble Bundle smells like death: the Resident Evil saga for PC in parts, starting at €1