Xiaomi has announced the launch in Spain of the Redmi 10 5G, the first of this series with support for the latest generation of mobile networks and the cheapest in its catalog with a price below the $200 barrier. The Chinese firm has also launched new models of the Redmi Note 11 series that we presented to you last week.

The Redmi 10 5G is a new variant of one of Xiaomi’s best-selling models in the mid-range. It offers the same basic design of the general model and a 6.58-inch IPS panel screen, with a FullHD + resolution (2,400 x 1,080 points) and a density of 405 points per inch. Its adaptive refresh rate can reach 90 Hz and is protected by the Gorilla Glass 3 layer. 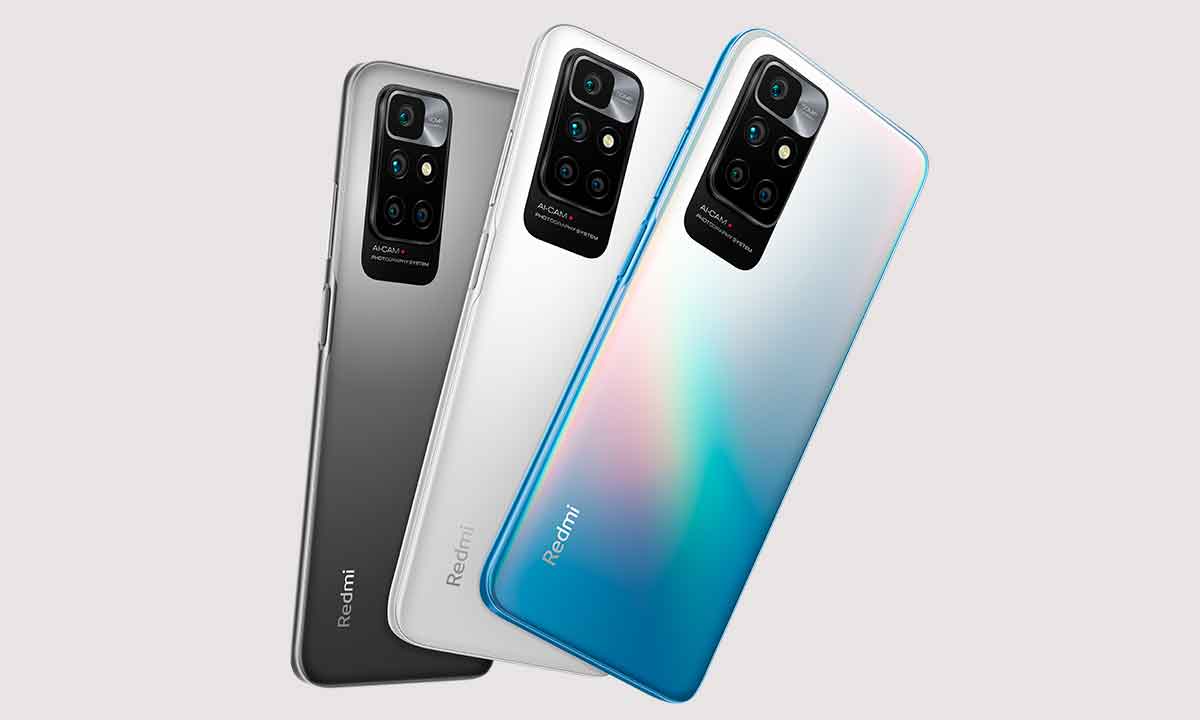 The news is inside. Xiaomi has replaced the Helio SoC with a MediaTek Dimension 700which in addition to higher performance with an octa-core CPU of up to 2.2 GHz, is the one that allows 5G to be offered for the first time in this series, continuing the “democratization” of these advanced networks that are already supported by smartphones of any category. 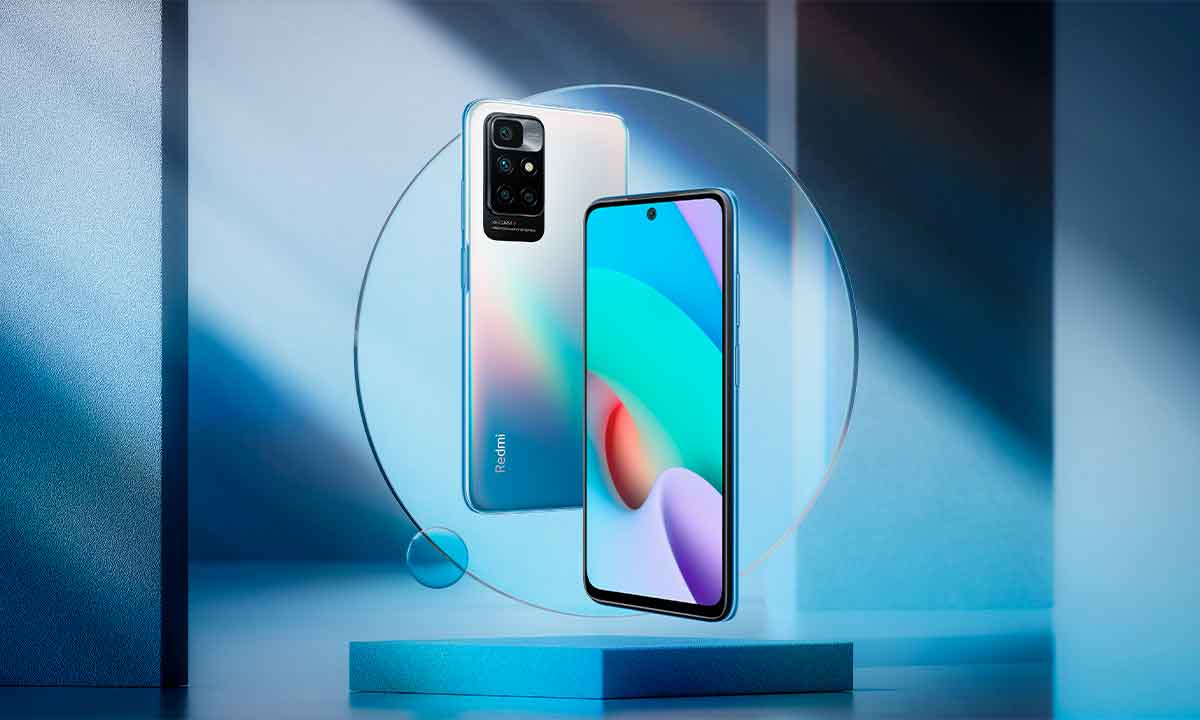 The cheapest 5G of this series is now available in Spain in various color finishes to choose from and in the following configurations and prices:

Xiaomi has also announced the availability in Spain of the new Redmi Note 11 Pro+ 5G and Redmi Note 11S 5G, which are added to another interesting line for the mid-range.

Redmi Note 11 Pro+ 5G, is the first Redmi smartphone equipped with 120W wired charging, which allows you to charge its 4,500mAh battery to 100% in just 15 minutes. Its engine is an eight-core MediaTek Dimensity 920, while its screen is a 6.67″ FHD+ AMOLED DotDisplay, with a 120Hz refresh rate and a 360Hz touch sampling rate.

The terminal once again has a 108MP main camera, complemented by an 8MP ultra wide angle and a 2MP telemacro. In addition, the main camera has a Samsung HM2 sensor and double native ISO, which allows you to capture every moment in high resolution and with great fidelity of details, even in low light conditions. 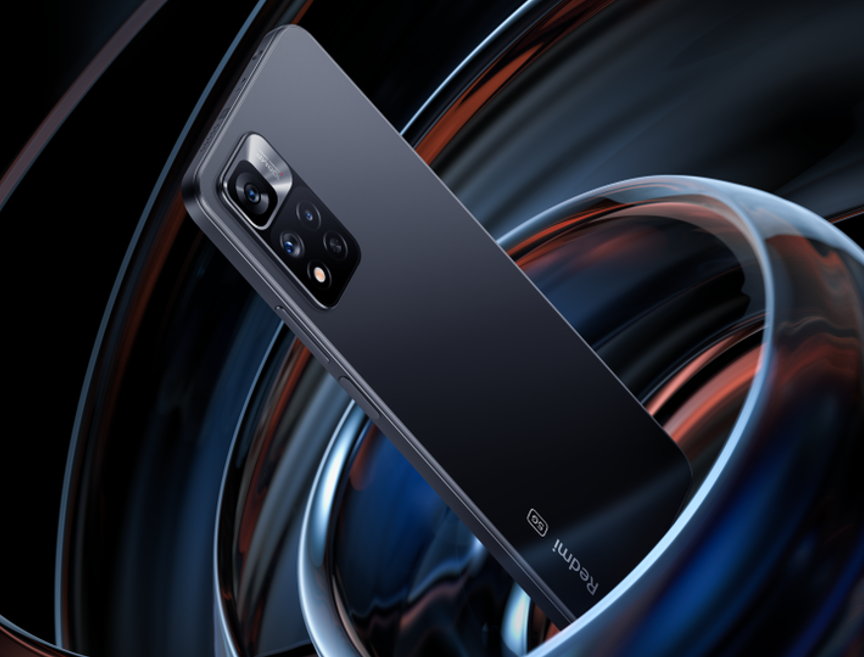 The Redmi Note 11 Pro+ 5G is marketed in three variants:

As for the Redmi Note 11S 5G, it has a MediaTek Dimensity 810 processor with dual SIM 5G support, a 5,000mAh battery and allows high-resolution photos thanks to the triple 50MP AI camera, which captures various perspectives with its 8MP ultra-wide lens and macro of 2MP. It is marketed in variants like 6 GB + 128 GB per €299.99. 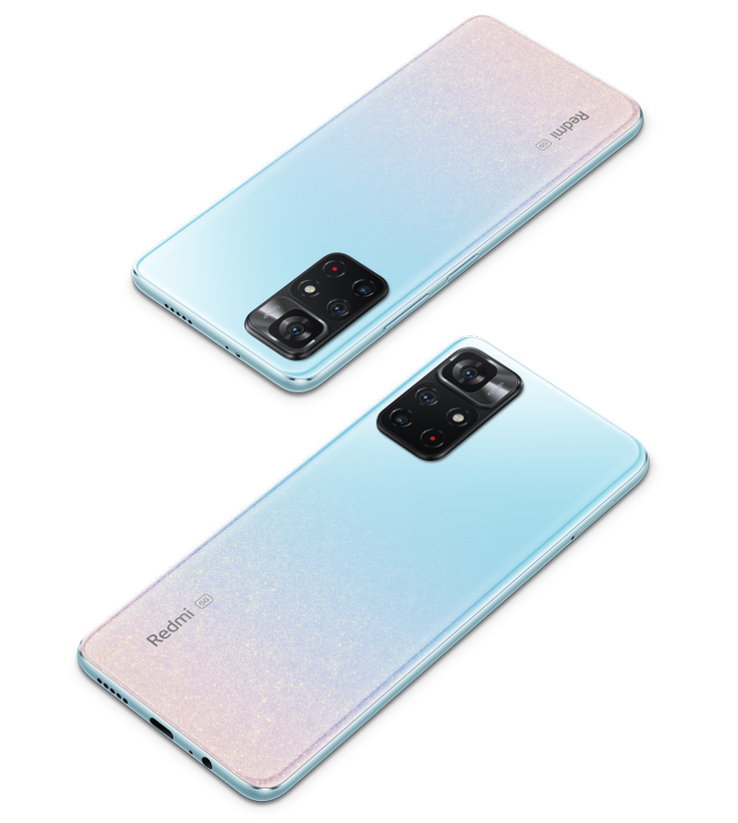 Although the consumer may be confused by so many different series, lines and models, and in the future they should be clarified, it cannot be denied that Xiaomi offers a very complete catalog.

Kim Dotcom, the founder of Megaupload, will be extradited to the United States