Xiaomi is about to launch its new folding smartphone, the MIX Fold 2, a father is forced to pay a colossal telephone bill after a vacation in Andorra, the next RTX 4080 and 4070 will consume less than expected, this is the recap .

As every day of the week at the same time, here is our summary of the most significant news of the day before. Thus, we now know when Xiaomi will unveil its MIX Fold 2. On the side of the founder Nvidia and its next graphics cards, the RTX 4000, there is talk of a reduction in energy consumption, unfortunately to the detriment of performance. Finally, we couldn’t resist telling you this story of a father who received a telephone bill of several thousand euros after a short stay in the Principality of Andorra.

Xiaomi is about to unveil its new foldable smartphone, the MIX Fold 2

Xiaomi gives us an appointment this Thursday, August 11 to unveil a whole lot of new products. Among them, we find the Xiaomi Pad 5 Pro 12.4 inches, the Buds 4 Pro, the Watch S1 Pro, but also and above all… The MIX Fold 2, its brand new foldable smartphone. The device is advertised as the thinnest foldable smartphone with a thickness of only 5mm. It remains to be hoped that it will one day be marketed in France, which was not the case with the very first version.

On vacation in Andorra with his small family, a father had the unpleasant surprise of receiving a bill from his operator amounting to 5400 euros after consuming only 400 MB of data! As a reminder, the Principality does not follow the same roaming rules as in other European countries. After repeatedly contacting the customer service of his operator, the father of the family finally got a rather surprising response from Telenet. We let you discover how the story ends.

To read: he must pay €5,400 off-package for letting his children watch cartoons in Andorra

It is by the start of the school year that Nvidia should unveil its new RTX 4000 graphics cards. While many rumors are currently reporting pharaonic consumption (we are talking about 800 or 900 W depending on the model), it finally seems that Nvidia has reviewed his copy. The next RTX 4070 and 4080 will be less greedy than expected. The other side of the coin: the new graphics cards from Nvidia could be less powerful than expected. By reducing their consumption, Nvidia would have sacrificed clock frequency and/or memory speed.

To read: RTX 4080, RTX 4070, Nvidia has finally decided to reduce the consumption of its graphics cards 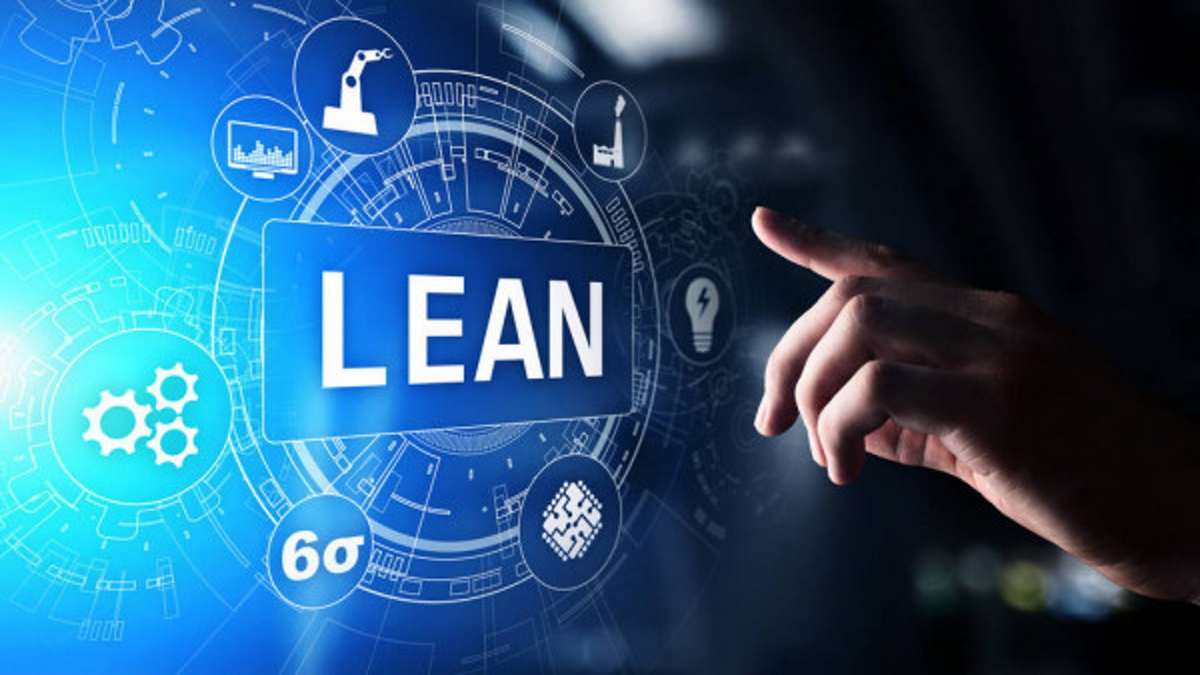 Why Lean Six Sigma Is Important?

What does POV mean and how is it used on TikTok?