On the one hand, there are the new My TV 6 OLED, a range formed by two versions of 55 and 65 inches whose goal is none other than to offer an inexpensive OLED panel at the cost of cutting some specifications that you might expect. The product itself is great, since we are talking about televisions with 4K resolution, 1,000,000: 1 contrast, 98.5% coverage of the DCI-P3 color profile and a minimum screen thickness of only 4.6 millimeters.

In general, it offers what we expect from an OLED, with an image that will surprise with spectacular colors and contrast and a screen occupation of 97% compared to everything that occupies the body from the front. In addition, it includes support for HD, Dolby Vision, HDR10 and IMAX Enhanced formats.

When we said that they cut some specifications we were referring to details such as that the 3 HDMI ports that it incorporates are not 2.1, so we will not have a native 120 Hz panel (it will use MEMC). The maximum brightness will be 800 nits, and it lacks technologies like VRR or ALLM.

In any case, we cannot ask for more from screens with ridiculous prices. And is that the 55-inch model will have a price of 4,999 yuan (about 650 euros to change), while the 65-inch will jump to 6,999 yuan (915 euros To the change). It remains to be seen what increase they will have when they reach other markets, but it is still a fantastic proposition for those looking for the striking of the OLED. With a native soda from 120 Hz and technologies such as variable refreshment or the incorporation of NVIDIA G-Sync, make it an ideal screen to use with new generation consoles and gaming PCs, something that the manufacturer itself confirms with the joint collaboration with Microsoft and Xbox Series X. In short, it is an extremely complete OLED TV that is placed at the level of the great players in the market such as LG and Sony options. And this obviously affects its price, since it will have a label of 19,999 yuan (about 2,600 euros), although it can be bought in China temporarily with a promotion that will leave it at approximately 2,000 euros.

It is a price that still continues to surprise if we consider that we are talking about a 77-inch screen, so it will be interesting to see if Xiaomi dares to take it to other markets. Hopefully Spain is among your plans. 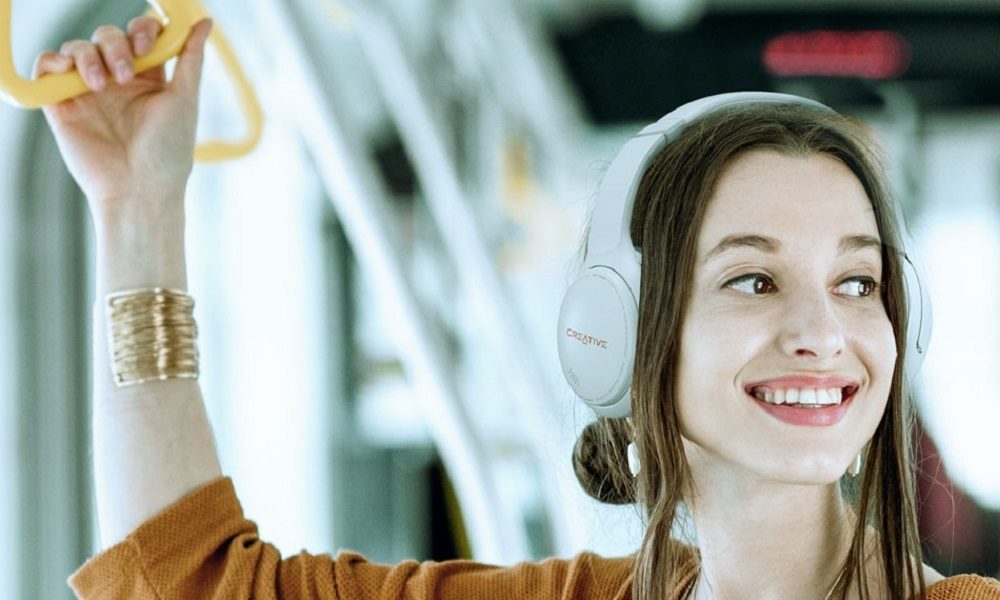 Get some Creative Zen Hybrid before they hit the market, and without sharing your social networks 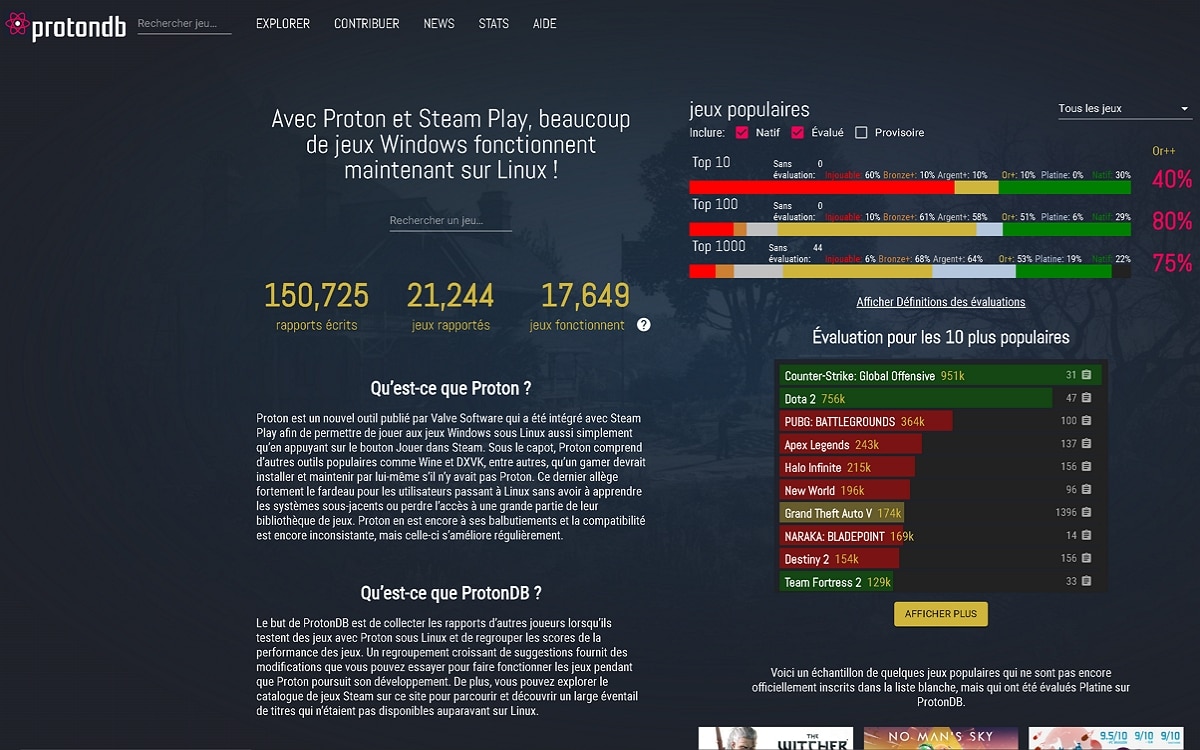 Steam: 75% of the top 1000 games on the platform are playable on Linux