An Android camera with interchangeable lenses

The mobile is the camera par excellence of any user today. Because you can always carry it in your pocket, because its quality has improved notably in recent years, because they no longer have a single lens but different focal lengths that allow you to cover more range and because, among other reasons, it allows you to edit the photos and share them on networks or with other users quickly.

However, Yongnuo tried a couple of years ago (in 2018) with a particular proposal that sought to combine the best of both worlds, that of the smartphone and cameras with interchangeable lenses. This is how the Yongnuo YN450 with Canon EF mount.

Later it was followed by the YN450M, the same camera, but this time with a system change and a commitment to the one used for years by Olympus and Panasonic cameras: micro four thirds. Now go back to the YN455. So before I tell you more details, a review of their main features:

So far the main characteristics related to what has to do with the device and the use of Google’s Android operating system. Now let’s talk about the important and eye-catching: using it as a micro four-thirds interchangeable lens camera. 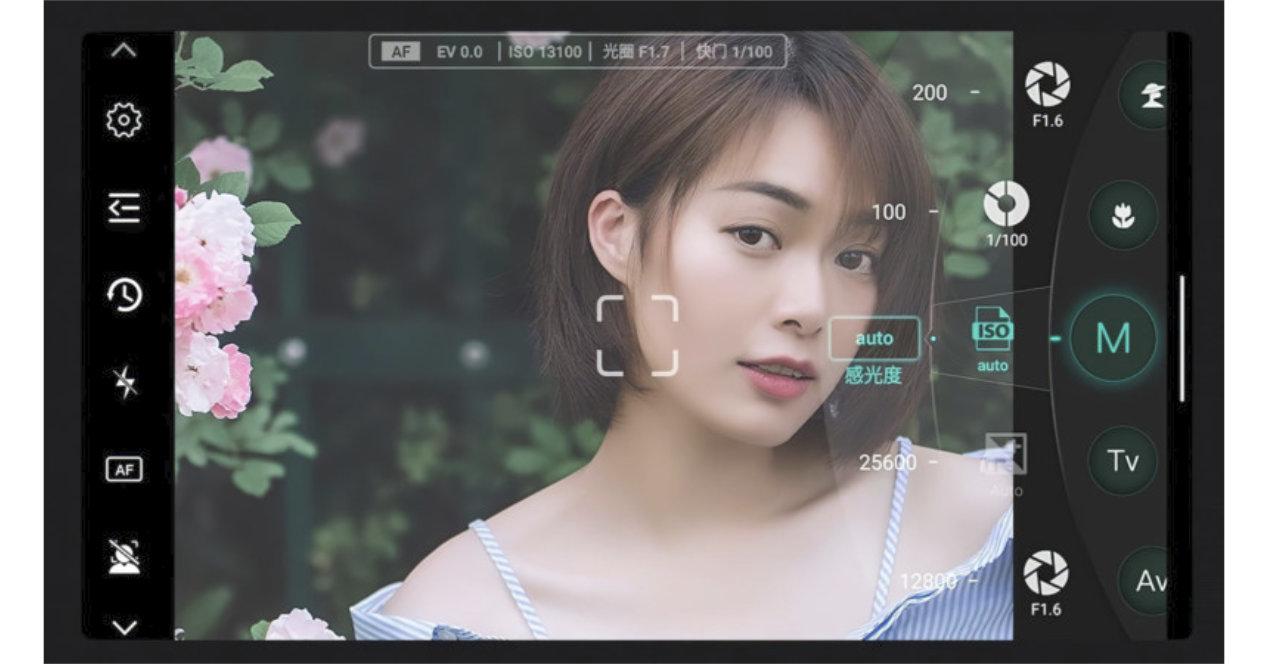 The first thing that catches the attention of the Yongnuo YN455 camera compared to its previous models is the design of the body. Now the brand added a new grip whose main purpose is to improve grip. It is true that this increases its dimensions and it could stop being so attractive for those who decide to bet on it, but in the end it is still a hybrid between smartphone and camera without mirrors, so it is accepted.

So, the design is what you see. Along with this, the flip-up screen. Thanks to this, you will not only be more comfortable to see the frame through it when you shoot from different angles. You can also take self-portraits or record yourself without doubting if you are perfectly positioned as you want in the painting.

For the rest, it is a proposal that has a 20 MP micro four thirds sensor With which first and combining with the entire catalog of M43 lenses that exist, interesting captures should be obtained. Especially for the possibility of using the most suitable lens at all times. Ultra wide angle for architecture photography, telezoom for nature, etc.

The price of the Yongnuo YN455 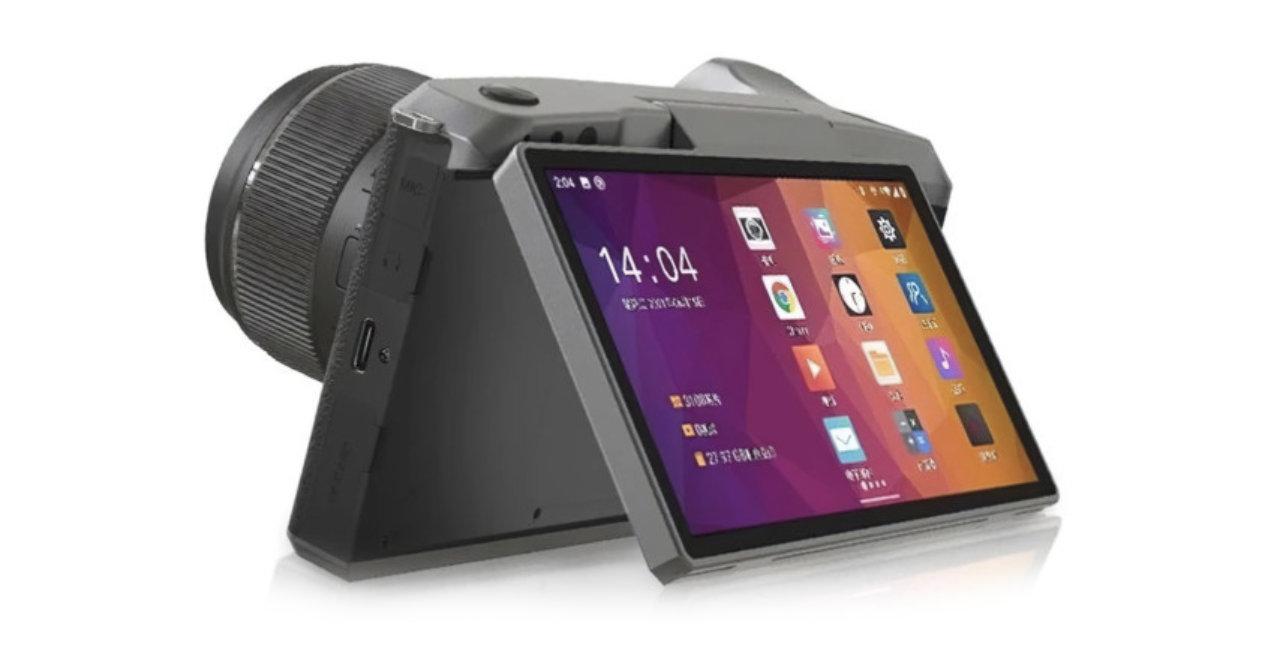 Yongnuo YN455’s new Android-based camera with M43 lenses will be priced in the range 600 dollars to change and more or less in euros. Of course, we will have to see the possible increase that shipping or import costs may entail.

However, this is still a very particular proposal that continues to be the dream of many, but that has not come to fruition before and not even now. But it never hurts to have the maximum number of options and for each one to choose. 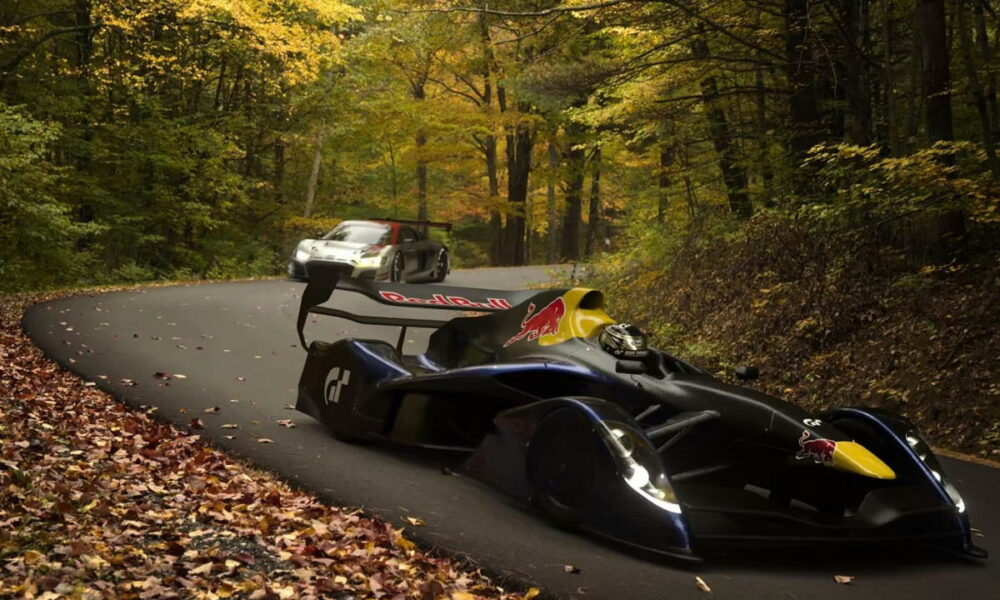 Gran Turismo 7 for PC is not in development 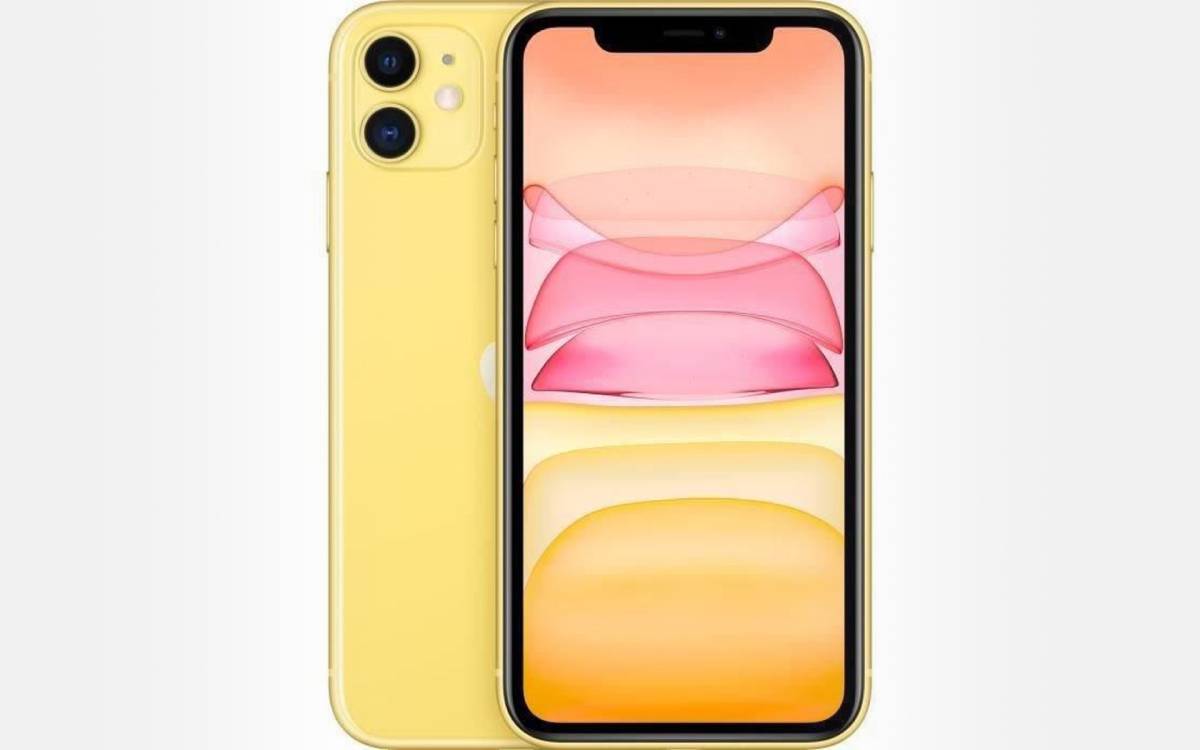 iPhone 11: the 128 GB model of the Apple phone is affordable for the French Days 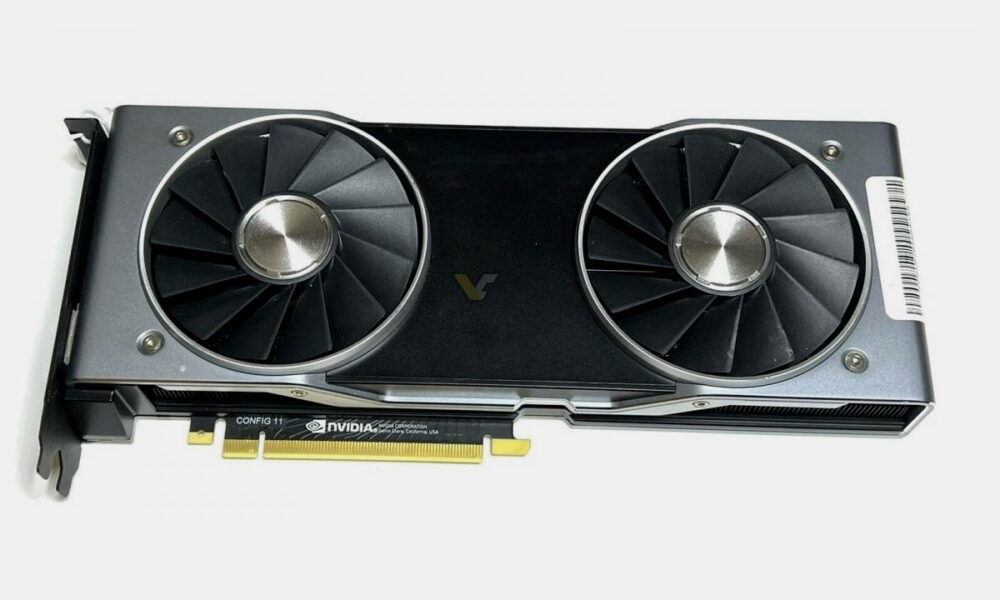