It’s been several months since we last spoke of YOU 3, the third season of the series Netflix on the most beloved stalker in TV series (which is saying something). Today, through a teaser trailer released by the Californian video streaming giant, we were able to discover the release date of the third season of YOU, a series that we remember being taken from the novels written by Caroline Kepnes.

You 3, the third season of the Netflix series, has a release date

The new episodes of YOU will debut on the video on demand platform in a few weeks and, more precisely, the next October 15.

Here’s the teaser trailer that announced the premiere date:

As we know, the third season will show Joe And Love now married and also become parents. Moving to Northern California, the couple will find themselves struggling with mom bloggers and biohackers who have become famous on Instagram. Joe will then discover that he has a soft spot for the neighbor but, with Love that… well, it is Love, will this time be able to hatch his plans while remaining safe?

To find out we just have to wait for the new episodes arriving on October 15, and in which, in addition to Penn Badgley and Victoria Pedretti, Saffron Burrows, Tati Gabrielle, Dylan Arnold, Shalita Grant, Travis Van Winkle, Scott Speedman, Michaela will also be present McManus, Shannon Chan-Kent, Ben Menhl, Chris O’Shea and Christopher Sean.

§Produced by Greg Berlanti, Sera Gamble, Sarah Schechter, Leslie Morgenstein, Gina Girolamo, Silver Tree, Michael Foley, and Justin Lo, YOU is one of the best series made by Netflix in recent years, and we can’t wait to discover how Joe’s “love” situation will evolve. 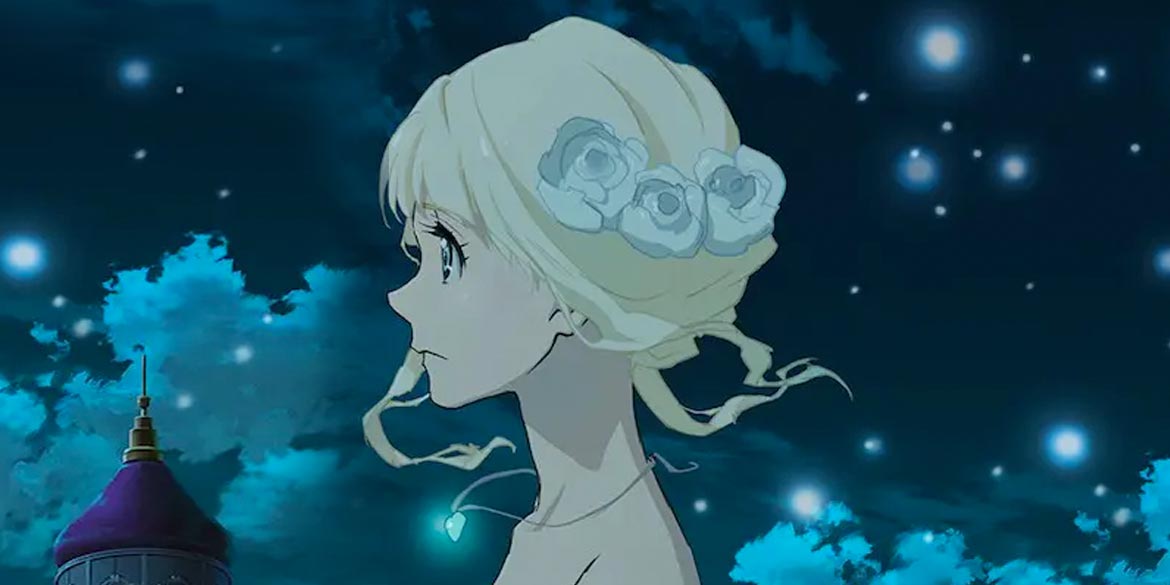 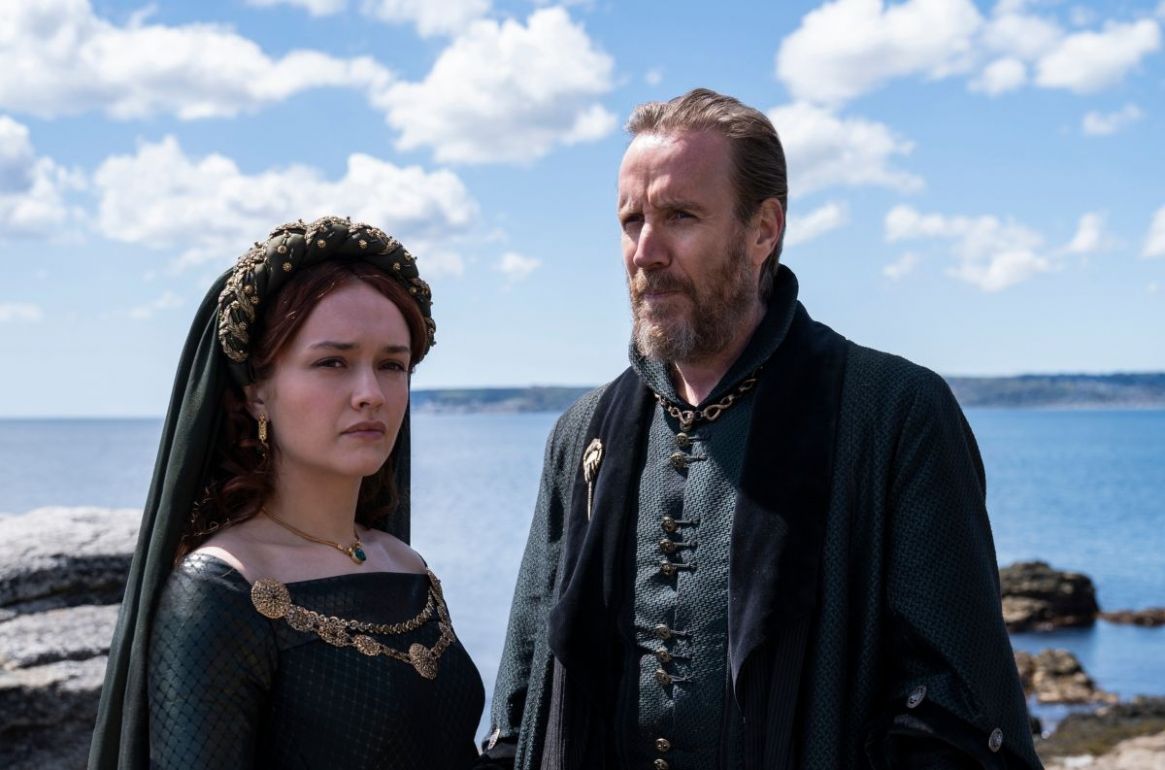 House of the Dragon: Olivia Cooke reveals some details about her character 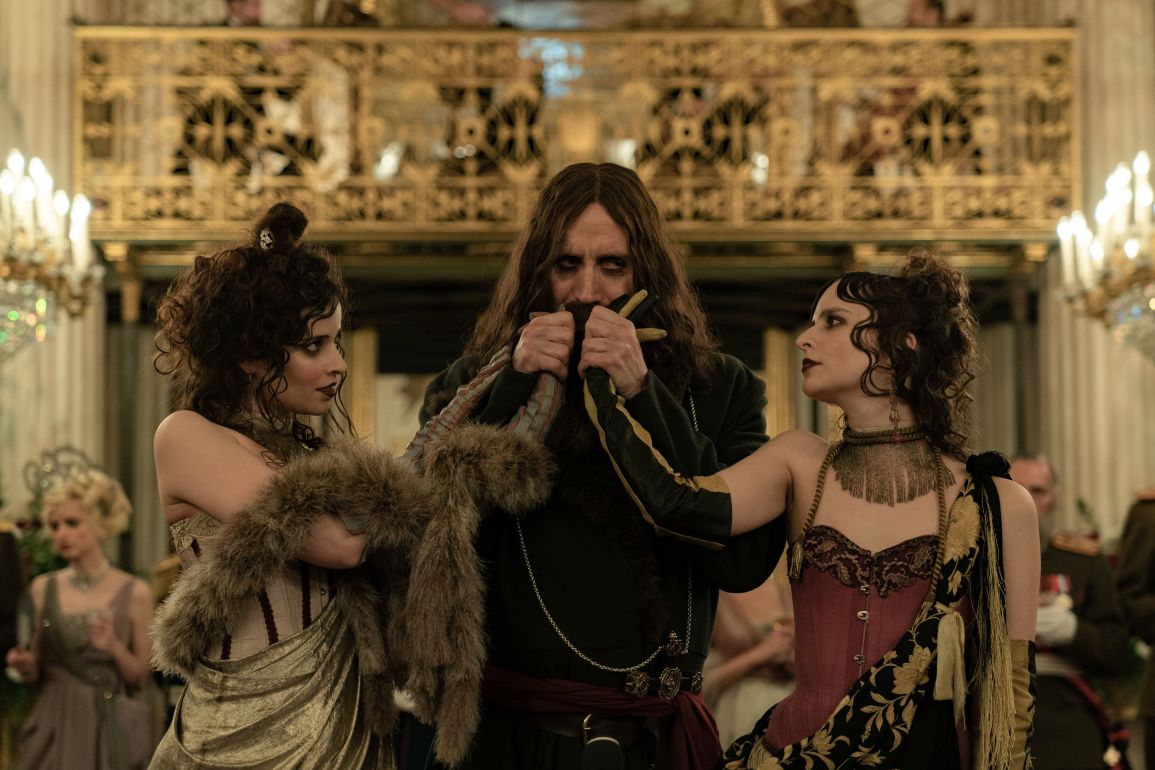 Harry Potter: What does Ginny Weasley do today? Bonnie Wright explains it to us