The RPCS3 emulator is well known among video game fans, for being the best for the PlayStation 3. The Sony console was launched in Europe on March 23, 2007, being discontinued in March 2016. It was quite popular and had with a large number of very good quality games, such as The Last of Us, Uncharted 2 or Red Dead Redemption, among others.

You can now enjoy all PS3 games

For those who don’t know RPCS3This is the most popular ps3 emulator for different reasons. Said software is open source, which allows anyone to develop and improve this program and even add improvements to existing games. Also, you can run on Windows, Linux and MacOSso we can enjoy it on any platform.

The last update indicates that each and every one of the playstation 3 games. This means that there are no more games left that can’t run or the screen goes black after startup. This is all a big step forward, but there is still a lot of work to be done.

Note that 3.42% of the games show the menu, but nothing else. 28.59% of games either cannot be finished, have serious bugs, or perform poorly. Finally, the 67.98% of games can be completed with good performance and no crashes. All this is a great success for this console emulator.

Furthermore, this RPCS3 emulator also offers support for AMD FSR technology. Note that this technology, since mainly this emulator consumes a large amount of CPU and the GPU requirements are not that high. So FSR doesn’t have much relevance in this case.

What do we need to move this emulator?

The minimum requirements are quite easy to meet, but we are going to focus on the recommended ones. These specifications are designed to move the emulator and the games with great fluidity. Really, the specs aren’t much, considering current needs or current system configurations.

Regarding the rest of the needs, a total of 8 GB of RAM is recommended, which is the minimum currently recommended. For storage, a capacity is not given, but it is indicated that at least 6 GB will be occupied by the emulator directly or for cache, so a 512 GB SSD can be great and they are very well priced. 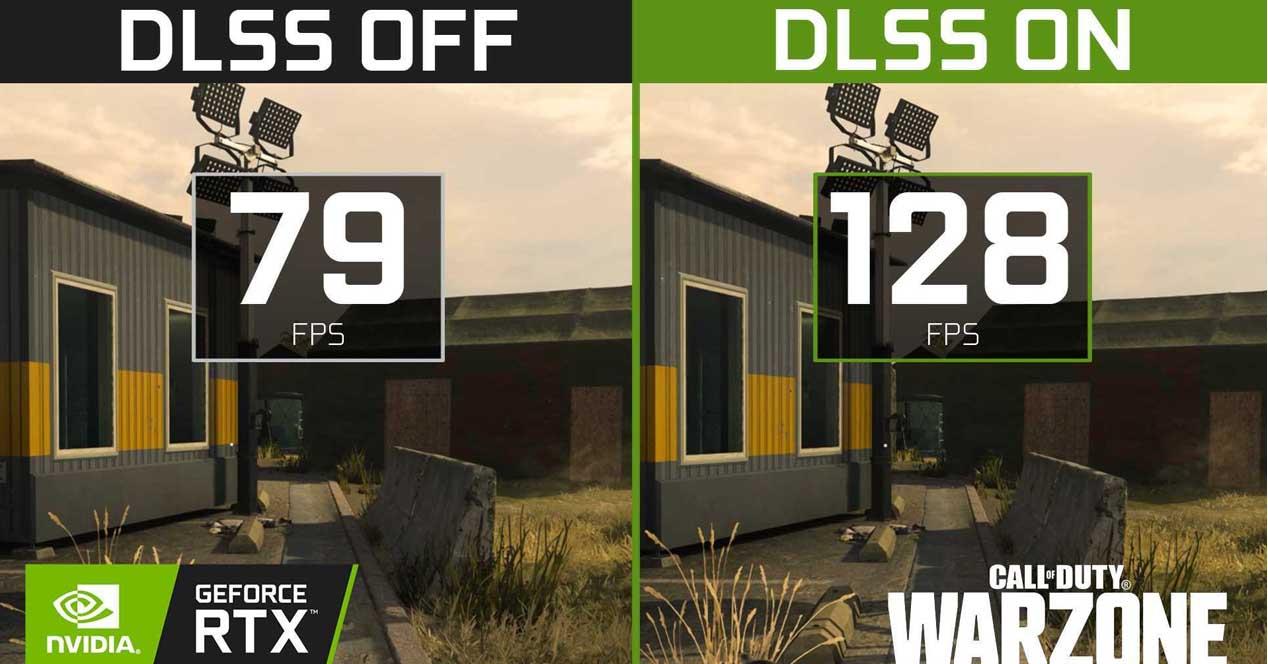 Is your graphics an NVIDIA RTX? In these games you will have more performance 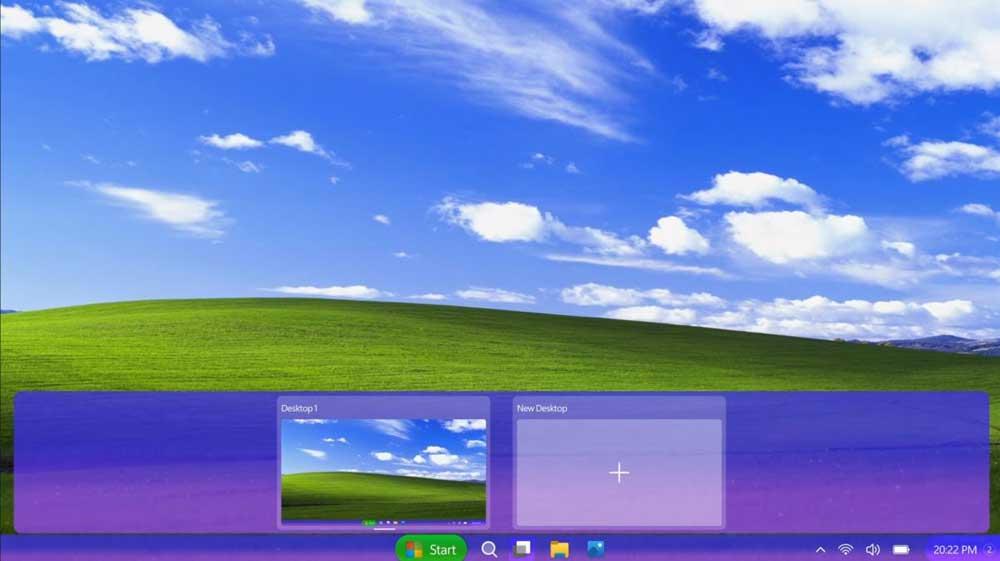 Goodbye, Windows 11: This Windows XP is the system we want now