Hundreds of games at your disposal

The advantages of Xbox Cloud Gaming they are incredible. On the one hand, you can continue a game that you left on your console to continue playing from another part of the world if you need to (if the game is included in the Xbox Cloud Gaming catalog), or you can also enjoy a wide catalog of Play if you don’t have an Xbox console.

To be able to enjoy Xbox Cloud Gaming you need a Xbox Game Pass Ultimate (the normal one is not valid), and access the service from a Chrome, Microsoft Edge or Safari browser, from your OC or mobile device with iOS operating system. To start playing you will only have to visit the following website:

What games can you play? 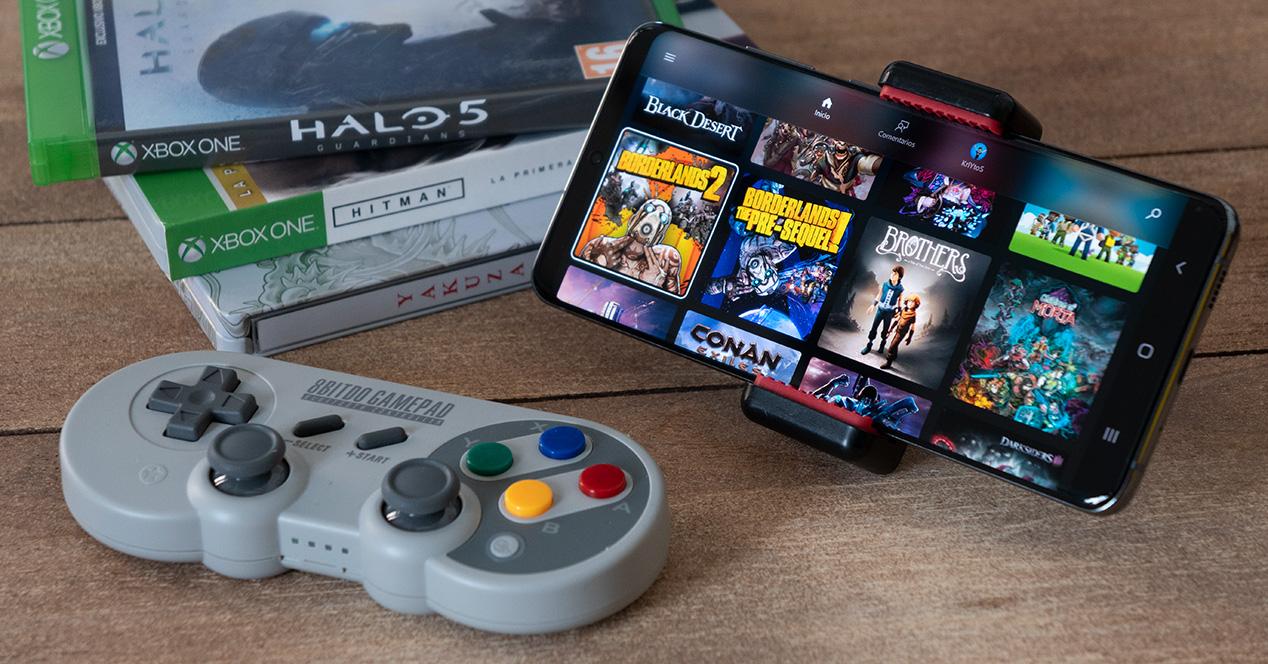 The list of games is endless, so it is best to see our article dedicated to Xbox Cloud Gaming to know all the titles that are within the service. To give you an idea, you can play games like DOOM (2016), For Honor, Narita Boy, DayZ, Street of Rage 4, Yakuza: Like to Dragon, and many other games more. 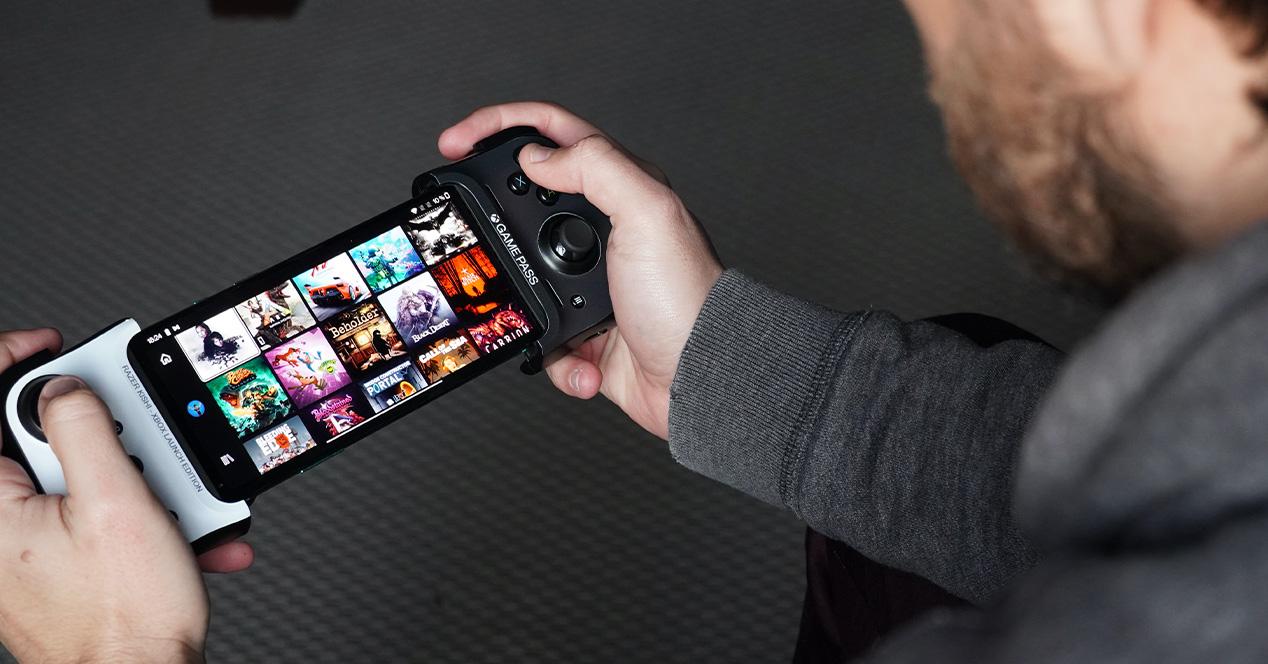 The other great novelty is that the service has improved the hardware of its servers to offer a Xbox Series X-like performance, so that we are going to enjoy much faster loading times, similar to those offered by the powerful Microsoft console. The result is live broadcasts at 1080 resolution with 60 images per second.

This is a great qualitative leap if we take into account that the current versions of the games ran in a mode similar to that of an Xbox One S, so the leap at the graphical level and at the performance level will be important. Of course, at the moment not all games enjoy these improvements, since the list of compatible games will grow little by little.

Is it the future of video games?

Microsoft is taking its service in the cloud in a very intelligent way, since it has managed to find the middle ground with which both the traditional game with hardware and this streaming mode feed each other to offer the best of both sides.

If this continues, Microsoft will take its service to all types of platforms, and it is already said that the next step will be to offer an official Xbox Cloud Gaming application for Smart TV, something that many users will be waiting with open arms.

Elemental, the new Pixar movie already has a teaser and a date

Facebook will allow you to better control your news feed, it was about time