The protagonist of tomorrow’s live will be none other than Hypermotion. Motion capture and representation technology with the help of artificial intelligence and machine learning will give us very real moments thanks to the new movements that players will perform with and without the ball.

Now, when our defense retreats, possibly the center-back who calls the shots will make movements to advance the defense line when the moment demands it, or in the same way, the winger located on the band will ask for the ball when he is unmarked. All these movements will depend on the position of the rival, the collisions suffered by the players and the general tactical organization that the team has. We will enjoy new movements such as the explosive sprint, or new tactical functions that will reorganize the team in a much more realistic way. However, we must remember that it will be a function limited to certain platforms.

A novelty not available to everyone And it is that neither Xbox One, nor PS4 nor, attentive, PCs, will receive HyperMotion technology, being exclusive to Xbox Series X, Series S, PS5 and Stadia. Therefore, only the new generation of consoles and Stadia cloud gaming will be able to offer the new motion technology.

This has been the great disappointment of FIFA 22, since players of previous generations (and PC, remember), have been left in the gutter without being able to test the new function. In addition, the standard version of the game will not allow you to go to the new generation version for free, so players will have to buy the Ultimate version or pay the additional toll when they have the new next generation console.

Where can the gameplay be seen live? 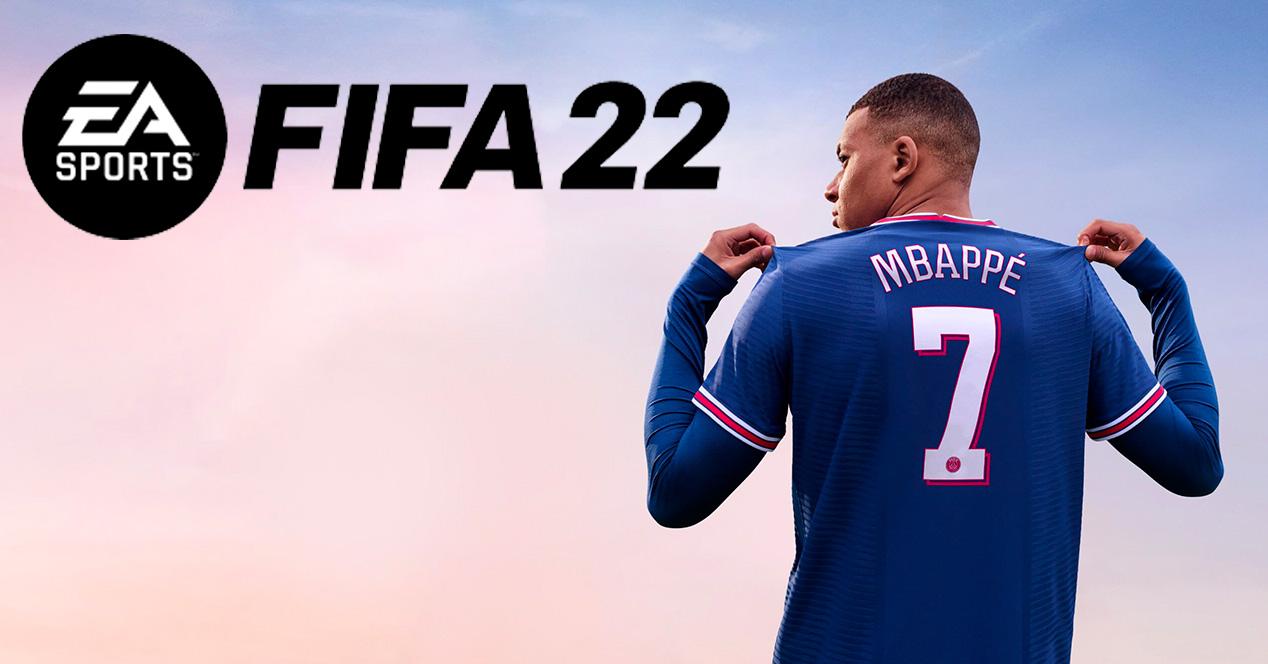 The direct of tomorrow will start at 17:00 (Spanish time), so you just have to take a look at the time indicated in the video that we leave you below to see all the details that the presentation will leave us live. In addition to HyperMotion, we will also learn about the new aspects that have been perfected and improved in the game, such as the redesign of the goalkeepers, the new physics of the ball, the offensive sprint or the new offensive tactics.

With this presentation there should not be much more to discover, so we could only wait for the game to be commercialized on September 27, at which time everyone will begin to define their new team in FUT. Because that’s the first thing to do in FIFA, right?

Valve makes it easy to buy the Steam Deck and Steam Dock, now directly with no reservations