Currently there are various wireless charging systems and techniques to be able to charge the battery of wireless peripherals: we have from docking stations that are not really wireless because we have to “hook” the device to a base to mats that charge the battery of the devices. mice automatically thanks to an induction process, passing through NFC chargers that use the same system as smartphones. But, if you look, there is no device that allows wireless charging via Bluetooth, why?

Wireless charging via Bluetooth is not yet possible

It would be ideal, right? If you have for example a headset or a wireless mouse with a Bluetooth connection, you could use it while charging the battery at the same time, which would virtually mean that its battery would never run out as long as you kept it connected. However, unfortunately this is not possible at the moment since the Bluetooth wireless communication protocol does not currently contemplate battery charging remotely.

Currently, the most modern Bluetooth standard is 5.0 (with its variants and versions), a protocol that introduced as a novelty Bluetooth 5.0 Low Energy or Bluetooth LE, already introduced in version 4.0 in a slightly more archaic way but whose function is to reduce the energy consumption of the connected peripherals, or in other words, it makes the communication of the device with its receiver consume less energy … but it is useless for cargo.

With each new iteration of the standard, more and more bandwidth is achieved, something that translates into higher speeds, shorter response times, more signal stability and more communication distance, but the Bluetooth standard does not contemplate the transmission of energy at the same time as the data necessary for communication, which is why it is not possible to wireless charging via Bluetooth… At least for now.

Will it be possible to charge the peripherals via Bluetooth at some point? 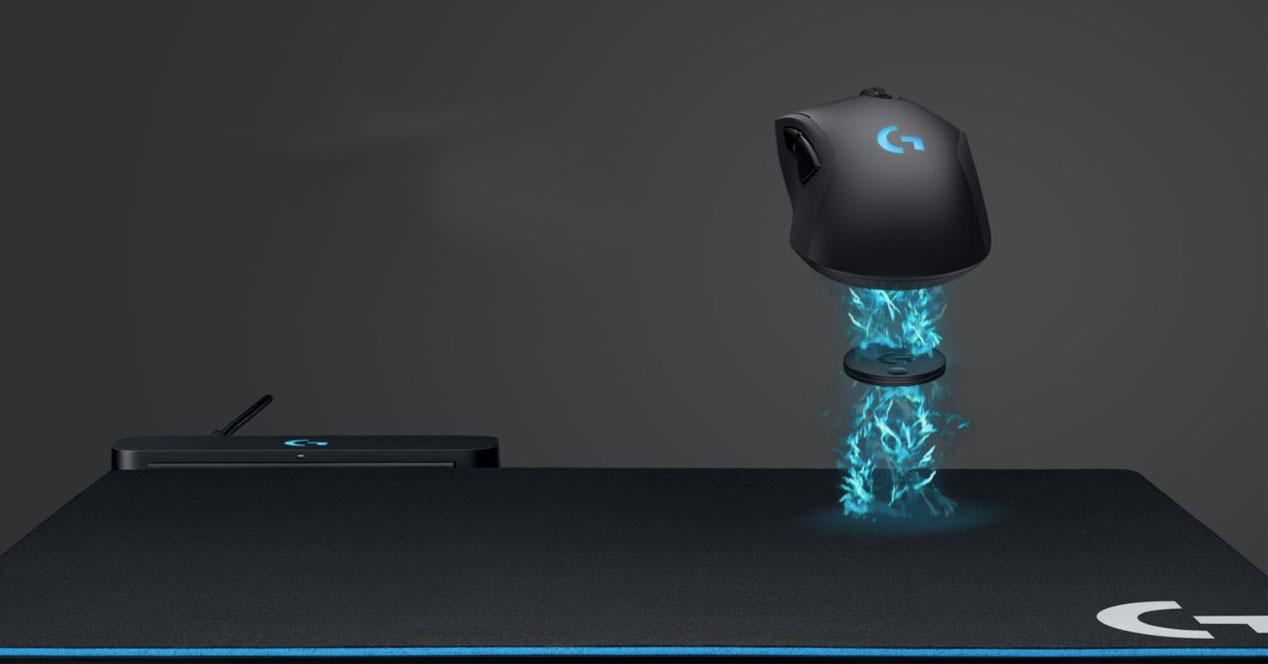 In order to determine whether this will be possible at some point, we must first discuss the NFC technology. NFC stands for Near Field Communication, or near field communication if we translate it into Spanish. It is a communication technology that works in the 13.56 MHz band and that derives from radio frequency technology to be able to transmit energy and, effectively, to be able to charge devices. The problem is that, as its name suggests, it only works if the transmitter and receiver are very close, and for that reason to charge the battery of an NFC device we have to place it just above a surface that contains the chip that enables it.

There are other wireless charging technologies like the one Razer uses in its devices. HyperFlux, but in this case the charging is done through induction, with a magnetic field that also requires the devices to be practically touching to work.

That being said, wireless power transmission with today’s technology requires the two devices to be in close proximity to each other in order to function, and this is something that goes flat out against the Bluetooth standard that is always looking to extend the range of operation. For this reason, among other things, the body that regulates and develops the standard is not even considering the possibility of wireless charging through Bluetooth, so it is not likely that we will see it in the near future.

Obviously, as we have mentioned before, it would be something really convenient because it would allow us to virtually never need to charge the battery of wireless devices because it would already charge automatically just by being connected by Bluetooth, which is why surely you have already experimented with it, but yes we have not had any tangible news so far it is because they have not managed to achieve anything. 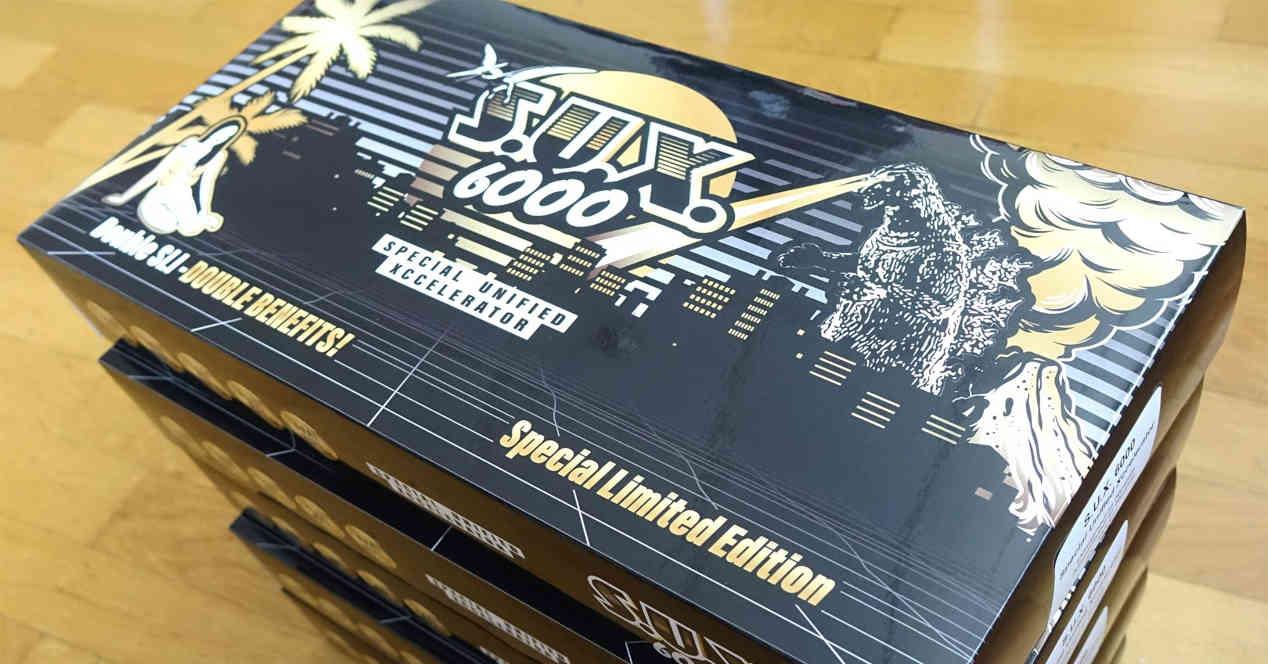 The cloud was not the future, why has Stadia failed?

Advantages of a web application compared to the programs we install