Most users, when they pay Netflix, It does it to be able to see the series or movies that are within this platform. However, the subscription includes more things in addition to access to the streaming platform, as is the case with another additional service, for a relatively short time, which allows us to enjoy a list with no additional cost on our mobile more than 40 games all types.

These games are part of Netflix’s plan to enter the world of video games. The titles are not developed by the company itself, but it has bought them from other developers, paying for the work and for some more or less well-known franchises of some degree of success.

All the games can be downloaded for free from the Android Google Play Store and from the iOS App Store, and we simply have to log in with our Netflix account to be able to pass the DRM and be able to play. The games, of course, do not have ads or in-app purchases, they are complete titles to play from start to finish, even without Internet.

The only thing to keep in mind is that these games they are not included in plan bAsian with adsonly in the others.

Games included in the Netflix subscription

The games that are already available within this extra Netflix subscription are the following:

Netflix will make the leap to PC games

As if the 43 games we just looked at weren’t enough, Netflix is ​​also planning to release a PC game that will include tie-ins to some of Netflix’s movies and TV series. At the moment it is not known what it will be about, nor the platform where it will be launched, but what is certain is that, to see it, we will still have to wait several months, since the project is still in a very early phase. So will the AMD Ryzen 8000 CPUs literally copy Intel and Apple? Two or more antiviruses at the same time? why you should never have them 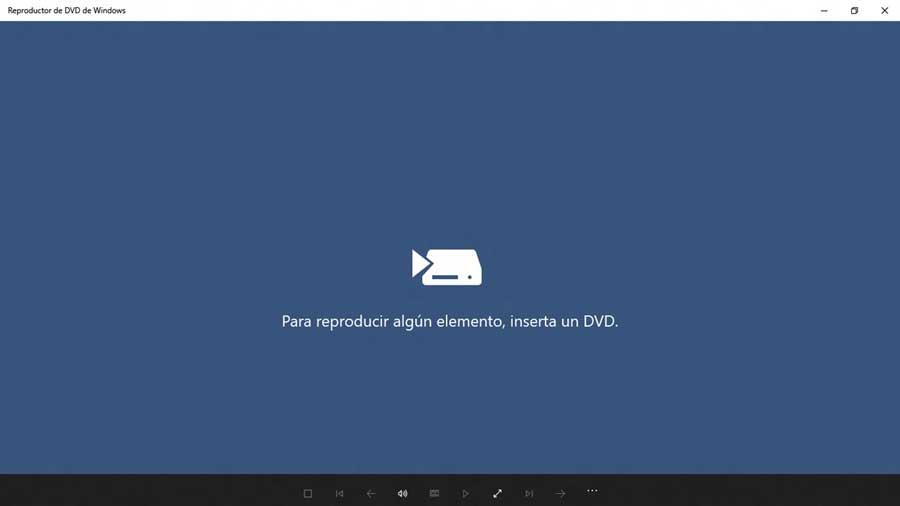