Steam Deck is among us and it seems that every day Valve is getting its production to increase, which will serve to end the waiting list that is delaying your deliveries for months compared to the dates originally planned. Even so, there are many who are evaluating a decision made by Gabe Newell around his machine: it is easily repairable, even by the user himself.

Your pieces can be bought

Unlike other manufacturers that make things difficult when we want to drive a screw into a console, in the case of Valve it seems that they have resorted to components that are not only more accessible to get on the market, but also they do not need engineering to change and install and leave the machine practically like new. This was demonstrated by the famous web iFixit when he tested the Steam Deck console, it was surprisingly easy to repair.

Now, on top of that, they announce from that same website that Steam Deck specific repair kits will be available that will help users to correct any problem (or improve their hardware) that they may have on their consoles, whether it is a failure in an analog stick, as in the screen and, in the future, in the battery itself. And it is that the one in charge of offering these spare parts will be iFixit itself through a program that will include the parts and all the necessary manuals so that any owner of one of these machines can easily repair it.

How much will the parts cost us?

That yes, although the iFixit program is very ambitious and they have already announced a whole list of spare parts that we can buy, there are some that are not yet contemplated, we do not know if due to scarcity in the market or because at the moment they are not considered mandatory. But both the buttons, such as the touch surfaces and the battery, at the moment do not appear in the list that they announce on the website.

The CEO of iFixit, Kyle Wiens, has commented that “we are creating a solution to repair Steam Deck that includes all the step-by-step guides and parts you need [el usuario] to repair your Deck. Our initial release includes the parts and tools to complete most repairs.” Of course, as we warned you, they recognize that “we do not have a solution to repair the battery from day one, but we are committed to working with Valve to maintain these devices as they age. Battery replacements will be essential for Steam Deck to stand the test of time.”

Below you have the official list of these spare parts as well as their price in the US, which is today one of the first to be confirmed: 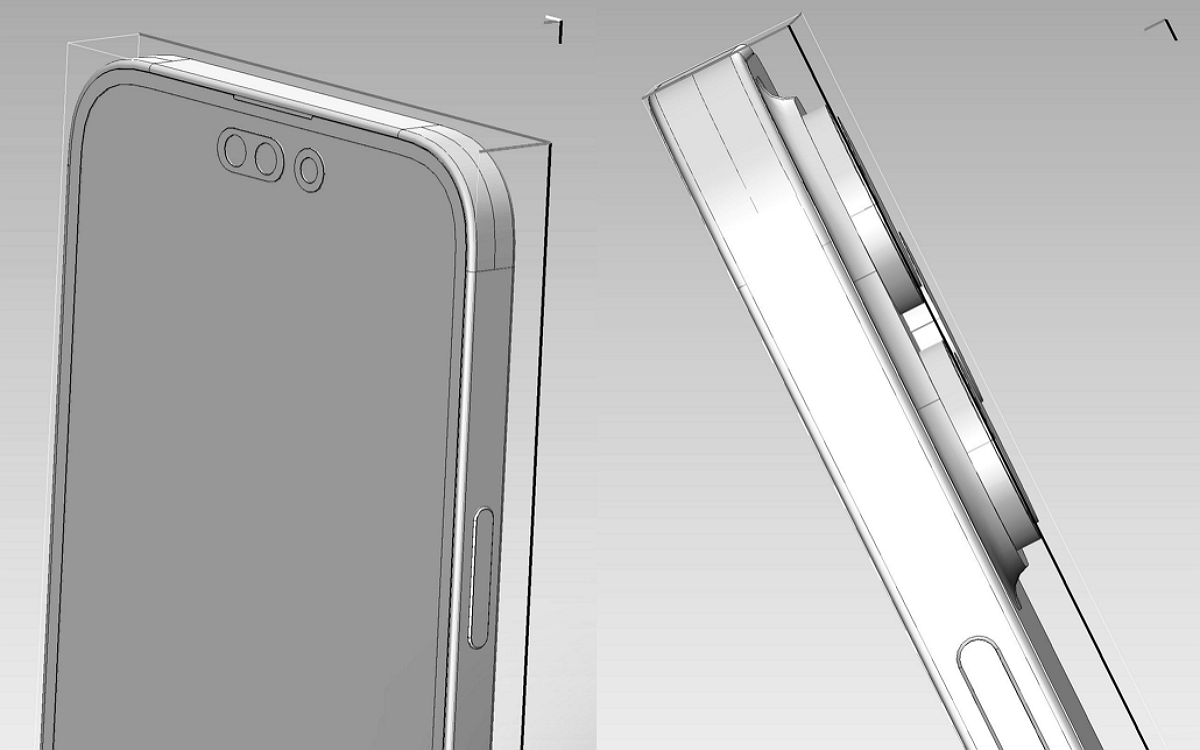 iPhone 14 Pro Max: we know everything about its new 48-megapixel photo sensor 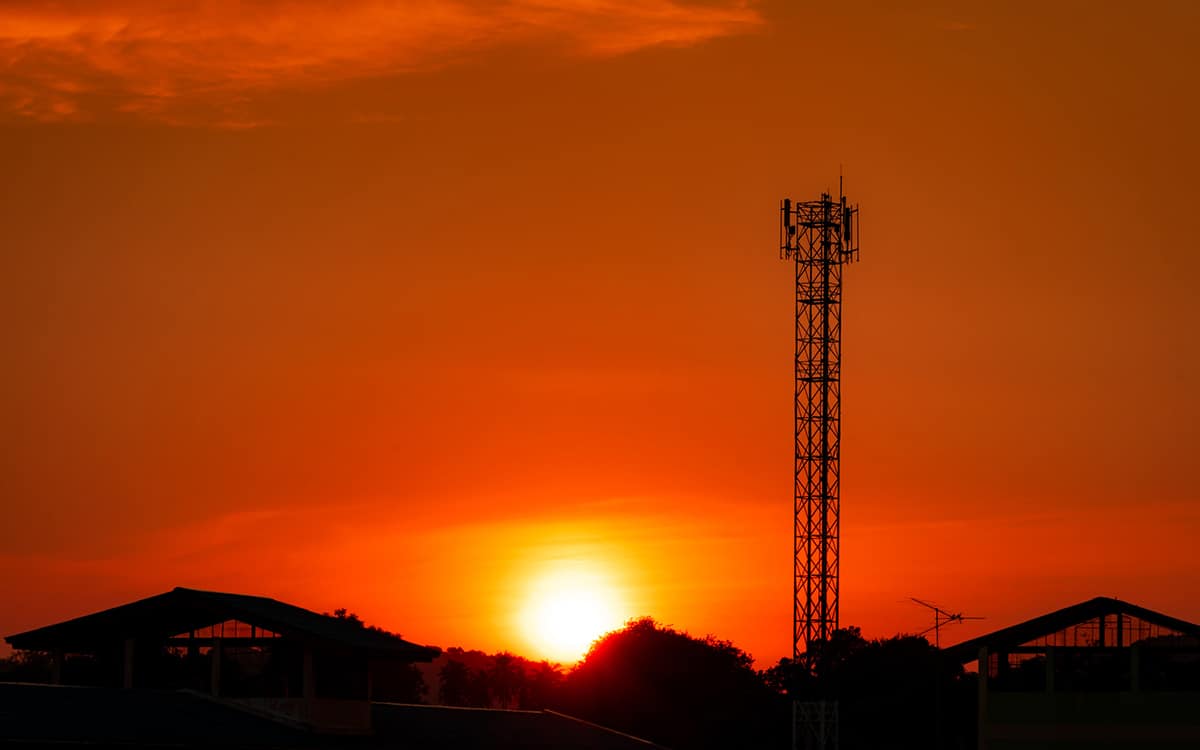 Power cuts: this is how Orange’s mobile and Internet networks will be impacted 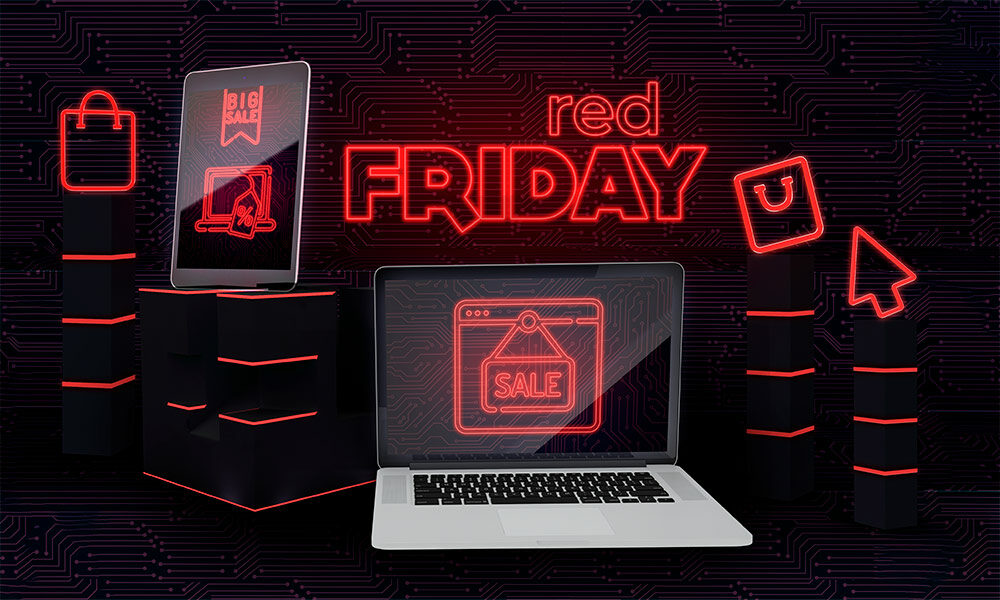 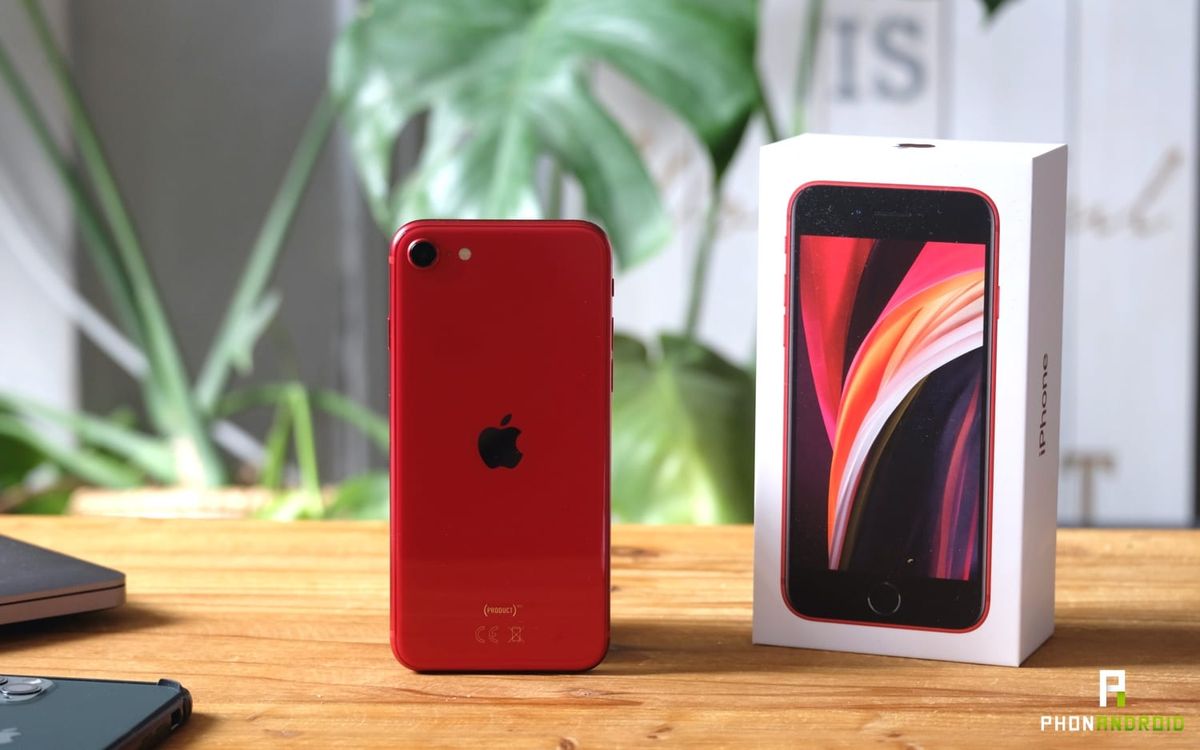