And this is the proposal that Microsoft itself offers us and that we can take advantage of in the same operating system. In this way we can synchronize the files and folders that we use, in addition to those of others programs of the same signature, to be kept here. As you can imagine, this will be especially useful when it comes to saving disk space, or having our personal files available from anywhere. However, it seems that shortly we are going to have some problems when using this platform.

Some users won’t be able to use OneDrive anytime soon

We tell you all this because the software giant itself only a few hours ago announced its plans to end the support of the service in certain circumstances. Specifically, we refer to the withdrawal of support for OneDrive desktop applications in systems Windows 7, 8 and 8.1. This would mean that those who use these versions of Windows will see their options for use of the cloud platform very limited.

Specifically, we could say that they will only be able to continue accessing their OneDrive files from the web or from devices with Windows 10 u 11. To give us an idea of ​​the seriousness of the matter and for those involved, this is something that Microsoft plans to carry out definitively in the month of January 2022. Similarly, starting March 1, 2022, OneDrive customers on these systems will stop syncing data on their own. In this way, those who use this service on a regular basis, will not be able to do so through their clients installed on the computer.

Cloud usage blocking won’t be for everyone

Another of the sections that we must take into account is that this change that we tell you applies to the personal use versions of OneDrive and Windows. This actually means that these business desktop clients will continue to receive support until January 10, 2023. To give us an idea, that is the date when Windows 7 and Windows 8.1 will reach the end of their extended support.

The reason for all this, as Microsoft tells us, is carried out to focus resources on new technologies and operating systems. With all this, the aim is to provide users with a more up-to-date and secure experience. Not for nothing does the company recommend its customers to upgrade their computers to Windows 10 or Windows 11 to continue using the OneDrive application.

Keep in mind that the Home editions of Windows 7 are no longer officially supported, so support for programs on these types of systems has to end sometime. Something more difficult to understand is Microsoft’s decision to stop supporting OneDrive in Windows 8.1. All editions of this version are supported until January 2023, which is why it is so striking.

At this point, say that it might be advisable for those affected to look for other alternatives to OneDrive such as Google drive or Dropbox, among others.

Gig free! All the ways to get space on OneDrive without paying 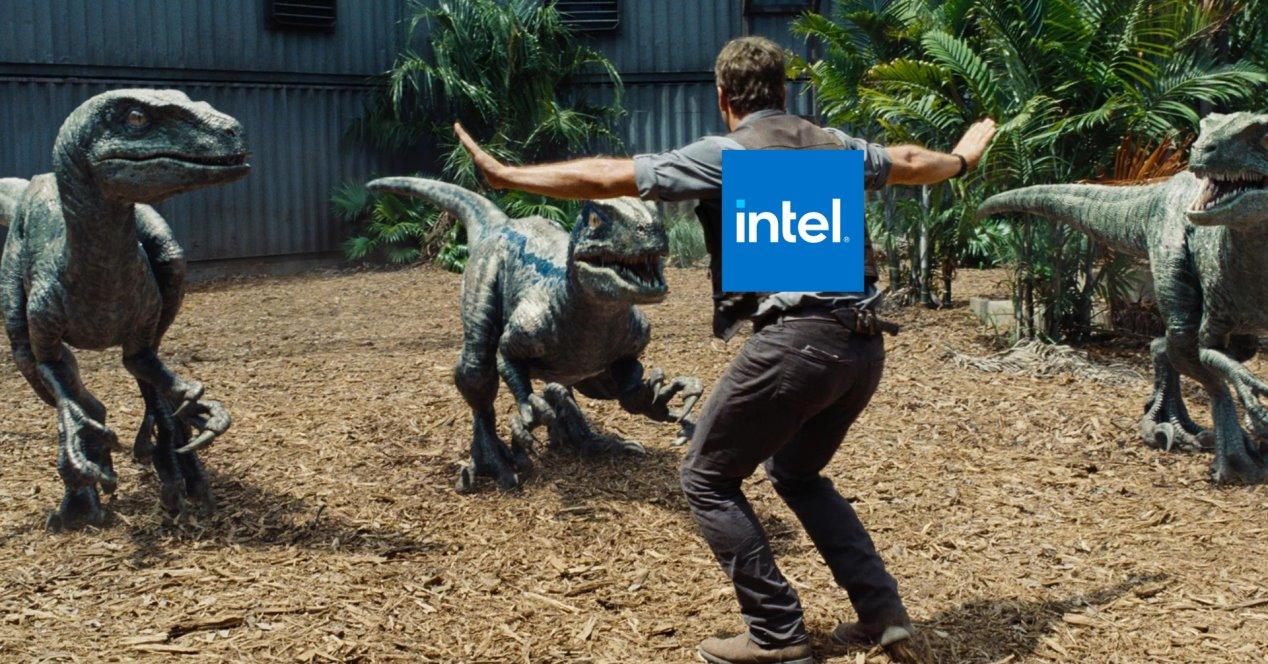 Next year, it will cost you 10% more to change motherboards Enjoy the most powerful surround sound on your PC, with Dolby and more than 100 euros in savings