The WWDC is a conference in which Apple presents its new software, but it was clear that this year, those from Cupertino were going to make a small exception and take advantage of the occasion to renew their range of laptops macbook. Both the Air and the 13-inch Pro with M1 had already been on the market for 18 months, and the company renewed both products with the new M2 chip. During the conference, Apple did not talk about prices, so we all went to the Apple website as soon as the Keynote was over. And that was when we got the real surprise of the day.

There was a time when you could buy a MacBook from 1,000 euros. And that time is over. When Apple introduced the MacBook Air M1 in November 2020, many of us are feeling quite skeptical. Changing a traditional processor for one with ARM architecture seemed too pretentious, and until we had one in our hands, we could not believe the words of Craig Federighi. And that would not have been possible if the price of the computer had not been affordable.

During these last months, both the MacBook Air and the MacBook Pro with M1 have been highly recommended computers. People who had never considered buying an Apple laptop have ended up going through the checkout.

Apple redesigns the price of its MacBook The new, redesigned MacBook Air now has the new M2 processor, a chip that promises more performance at a lower energy cost. It gains an inch of screen, it has a notch and also a MagSafe charger. On the other hand, the 13-inch Pro has only received a chip change. But what both models have experienced is a huge price hike. The entry MacBook Air M2 goes to 1,519 euros (compared to the 1,149 launch of the Air M1). The Pro, for its part, rises from 1,449 to 1,619 euros. 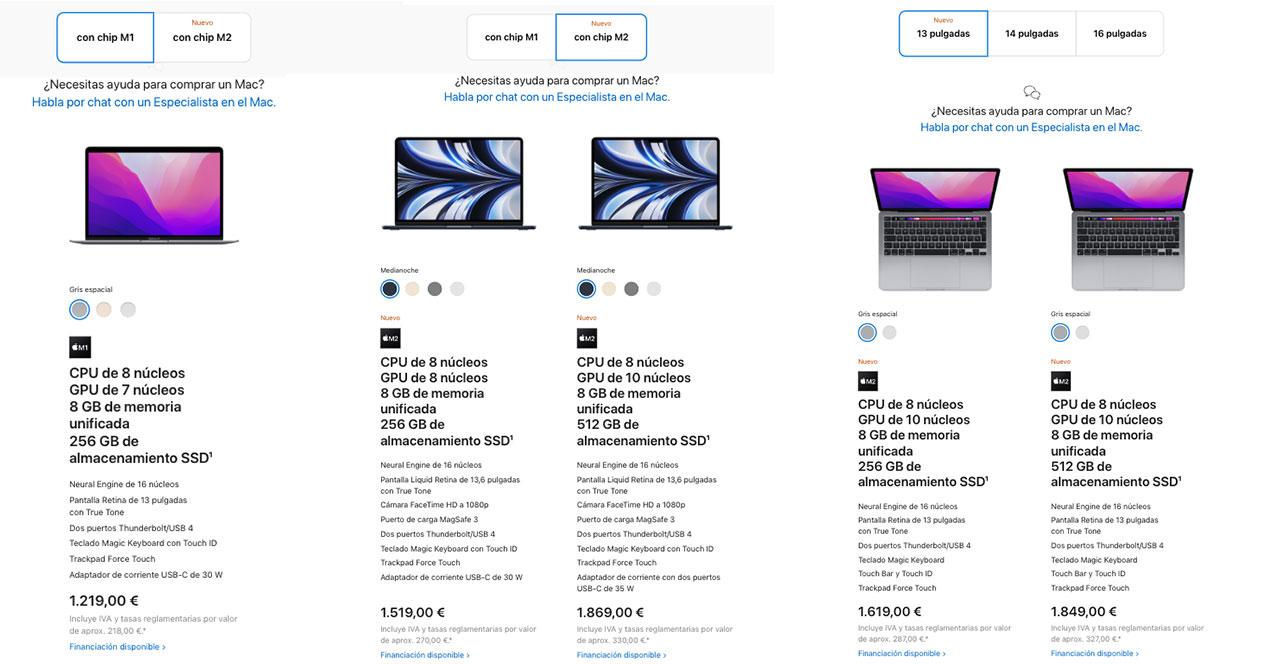 However, what has caught our attention the most is that the Air M1 can still be bought, but its price has also increased significantly. The basic MacBook Air M1 has risen to 1,219 euros. A computer that has been on the market for a year and a half, that has not received a single improvement and that in stores like Amazon has been sold for 900 euros. By the way, in the United States, this model is still selling for $999.

The positive part: your computers with M1 are now worth more 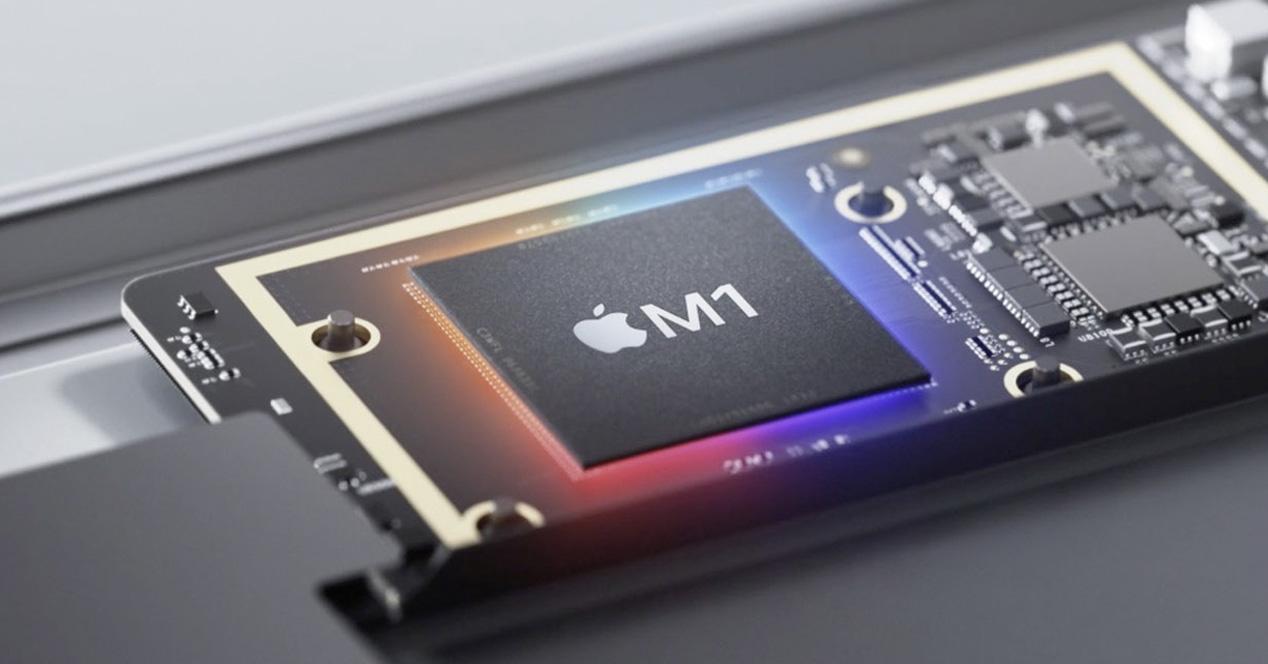 If you thought to sell your laptop with M1 to make cash and move on to the next model, the change of price I may have upset your plans. If you got ahead of the conference and put your computer up for sale on an online platform, run and edit the price. Your second-hand M1 laptop is now worth more money he makes a couple of days. As soon as online stores sell out of laptop stock, supply and demand will do their job, and all computers will go up in proportion to what Apple has done.

Until now, we’ve never seen Apple raise the price of an old product so blatantly. This increase in its range of laptops could be justified by the microchip shortage and the rising inflation Worldwide. However, the fact that the Air M1 maintains its price in the Yankee country gives us quite valuable information: Apple usually sets its prices once a year, and by raising the price of this product so much, what they show is that they want to protect themselves. in a quite probable scenario: that the euro continues to depreciate against the US dollar.

AirPods 2: Apple’s wireless headphones are discounted for CDAV at Cdiscount

Google Pixel: January Android update is here, except for Pixel 6 and 6 Pro