The indices of RMA they are still low in graphics cards, but seen what happened to EVGA in New World, of course, deaths are not ruled out, and less so in GPUs of more than 1000 euros upwards where the hardware is more “tightened” and brought close of its limit. What problems can we find when processing the guarantee?

We are not going to talk here about the details of cryptocurrencies and how they have ended the graphics card market, much less about the consequences, but it is true that this has reached something as decisive as RMA. And it is that according to what has been seen in various forums, many users have raised their voices and with this they have denounced a surreal situation.

When we process an RMA we expect either a “new” unit (It need not be brand new, watch out for this) or a repair of the product that is failing. The problem with graphics cards focuses on one factor that conditions another: the availability of units and therefore their price.

Since the fever for cryptocurrencies and its bubble returned, the number of units for RMA has dropped to the point that in many cases there are no cards to replace a defective one. Here comes point number two and which is the most controversial. Many brands offer advanced RMAs so that the customer who needs their component is not left without being able to work, play or whatever they like. That’s when everything goes black, since in GPUs the brand asks the user pay the amount of the same model or the substitute to send the card in advance, where logically the current price of the GPU is not what the user normally paid at the time.

Therefore, brands are playing speculation not only with in-store prices, but also with the prices they are charging in advanced RMAs with the excuse of little or no stocks, so if finally the GPU that we ship with failures it does not arrive at its destination correctly the brand has already sent a GPU and has charged it at the price of gold.

The problem is that this is totally legal and the user does not have to abide by this, since it is totally voluntary, but there are really curious cases of markups of almost double and even in some extreme cases bordering on triple what was paid at the time.

Let’s imagine an RTX 3080 or RTX 3090 at the current price. Who is going to pay for an advanced RMA and for your need / whim almost 1500 or 2500 euros? There will be those who can, of course, but it is not common, much less if we risk that the GPU does not end up reaching its destination when we send it to the manufacturer, since many packages arrive in poor condition or are lost. 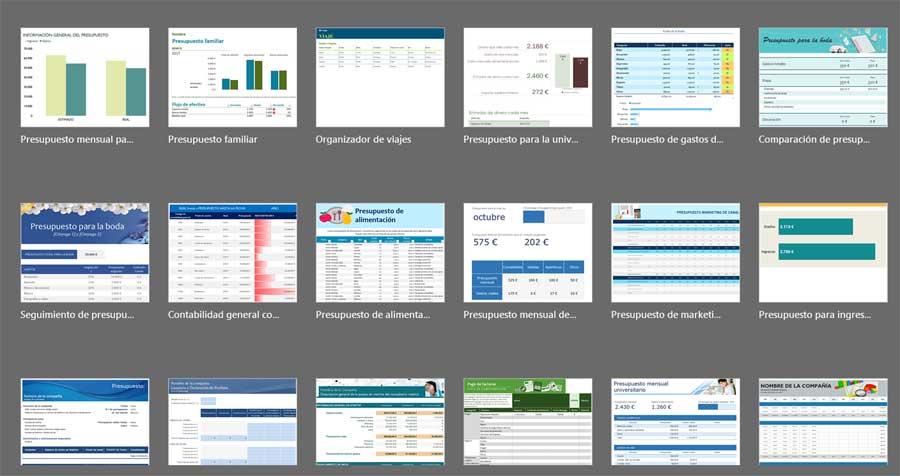 Can I use the Raspberry Pi to program with AI?